Why RuPaul Has A Problem With Jimmy Fallon 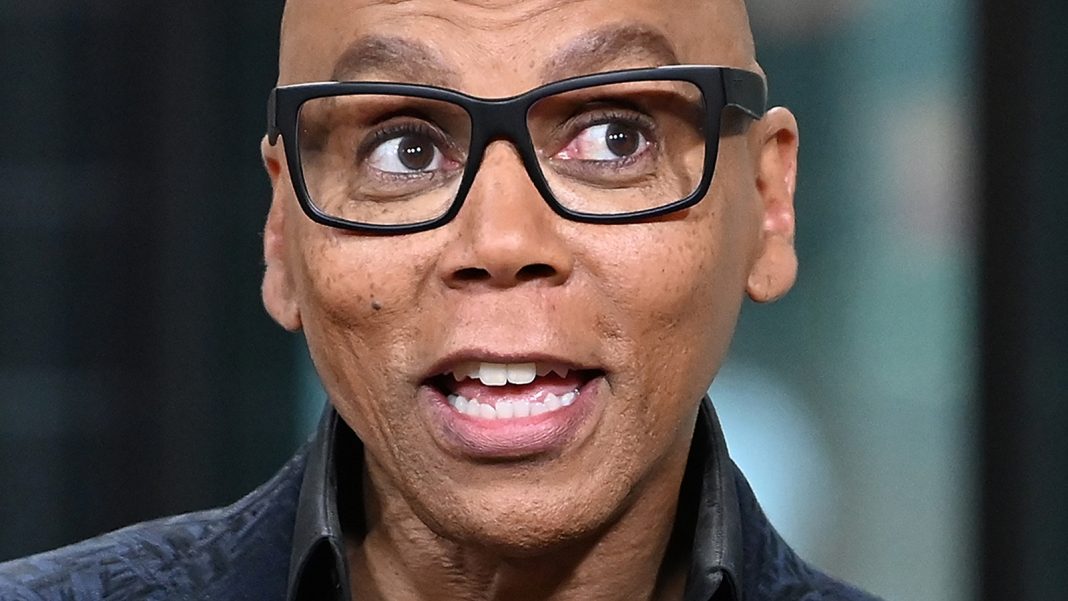 Fans know that Jimmy Fallon is a big fan of lip-syncing, as evidenced by his segment on “The Tonight Show Starring Jimmy Fallon,” where he asks celebrity guests to perform various songs by, well… lip-syncing. It eventually turned into a full-blown show, even receiving a Primetime Emmy Award nomination in the Outstanding Structured Reality Program category. Many have been delighted to see their favorite stars go head-to-head on stage — except for RuPaul.

In an interview with Vulture in 2016, RuPaul shared his thoughts on the show, saying it’s a shoddy imitation of his “Drag Race” series and LGBT culture in general. “Oh, I don’t think of it. It’s a poor ripoff of our show,” he said. “Regular, straight pop culture has liberally lifted things from gay culture as long as I can remember. And that’s fine because guess what? We have so much more where that comes from. Take it!”

He went on to say that, while it seems that society is more accepting of the queer community now, he still thinks that most of it are just surface-level. “This so-called ‘Will & Grace acceptance’ era is just people f*****g posing. Things haven’t changed that much,” he added. “You see it in politics right now — that’s the f*****g truth of people. And you know, people will have you think, ‘Oh, we’re fashion. We’re gay. That’s my gay over there!’ It’s like, no. We’re still a very, very, very primitive culture.”