Why Did Cassie Randolph File A Restraining Order Against Colton Underwood? 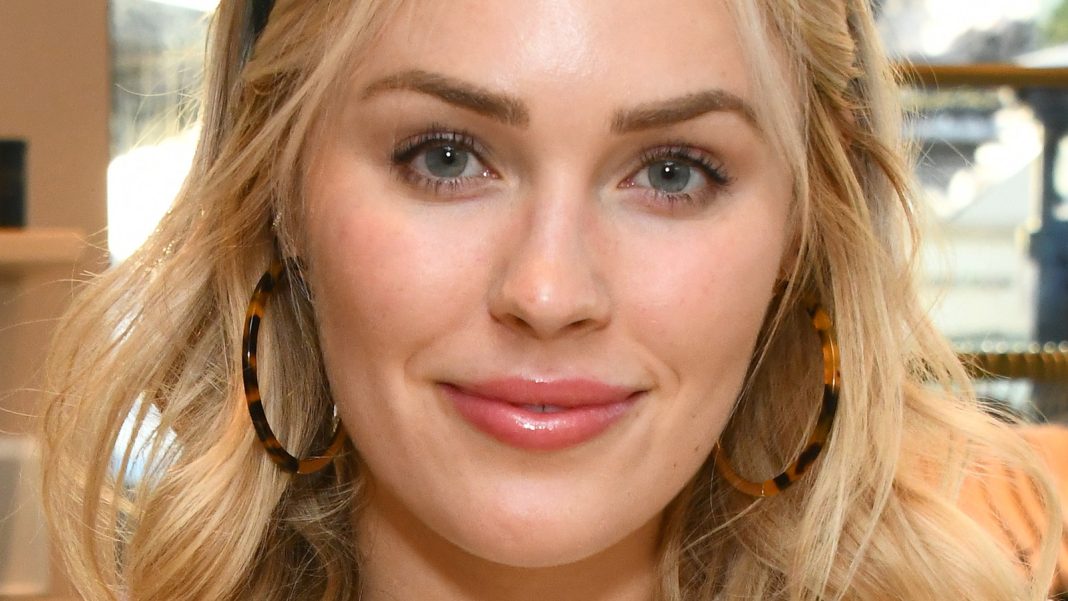 In September 2020, Cassie Randolph filed a restraining order against Colton Underwood for threatening behavior. Randolph told the outlet her former boyfriend sent her “unsettling text messages” and even put “a tracking device” on her car. Yikes. The former “Bachelor” contestant claimed Underwood took “obsessive” walks around her apartment building and her family home near Huntington Beach, California. The court ordered Underwood to stay at least 100 yards from his former girlfriend and he was told not to contact Randolph “either directly or indirectly, in any way.” Randolph eventually dropped the restraining order in November 2020, as the former “Bachelor” stars settled the matter privately.

Also read: The Soap Operas Chrishell Stause Was In Before She Got Famous

But Underwood revealed he grappled with mental health issues before and after the breakup. In an April 2021 “Good Morning America” interview, the former “Bachelor” confessed, “There was a moment in L.A. that I woke up and I didn’t think I was gonna wake up. I didn’t have the intentions of waking up.” The former reality star said he wasn’t eating and was abusing legal drugs. Underwood revealed how serious his struggle was and

how he finally reached rock bottom. Then Underwood discovered something about himself that changed his life.