The Prodigy Frontman Keith Flint’s Cause of Death Revealed 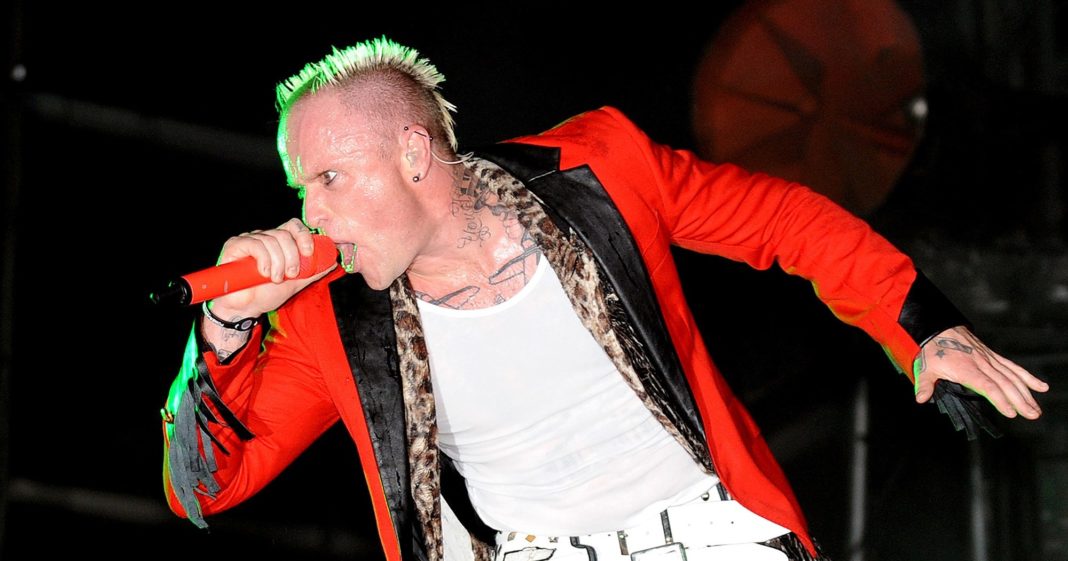 The Prodigy frontman Keith Flint’s cause of death was revealed on Monday, March 11, less than two weeks after he was found dead at age 49 in his home in London.

The Evening Standard reports that the singer died as the result of hanging, according to a U.K. inquest. “Police attended, all protocols were followed and his death was confirmed as not suspicious,” coroner’s officer Lynsey Chaffe said in a two-minute hearing on Monday. She also noted that Flint’s case will remain under investigation while toxicology reports are compiled.

Liam Howlett, a bandmate of Flint’s, confirmed the news of his death on March 4 in an emotional Instagram post. “The news is true , I can’t believe I’m saying this but our brother Keith took his own life over the weekend,” Howlett wrote. “I’m shell shocked , f–kin angry , confused and heart broken ….. r.i.p brother Liam #theprodigy.”

A statement on the official Facebook page for the English electronic music band also relayed the message at the time. “It is with deepest shock and sadness that we can confirm the death of our brother and best friend Keith Flint. A true pioneer, innovator and legend. He will be forever missed,” the post read before thanking followers in advance for “respecting the privacy of all concerned at this time.”

Flint — who is survived by his wife of 12 years, Mayumi Kai — was set to tour the United States this spring with the group, which was formed in 1990.

Following news of his death, emotional tributes to Flint flooded Twitter. “RIP KEITH FLINT. I remember when Firestarter came out. I was mesmerized by seeing someone who looked as majestic as Keith taking up space in the mainstream. I instantly had a huge crush, much to my Mum’s dismay. Thank you Keith for being a childhood hero for all the weirdos,” British model Munroe Bergdorf recalled at the time.

If you or someone you know is contemplating suicide, call the National Suicide Prevention Lifeline at 1-800-273-8255.