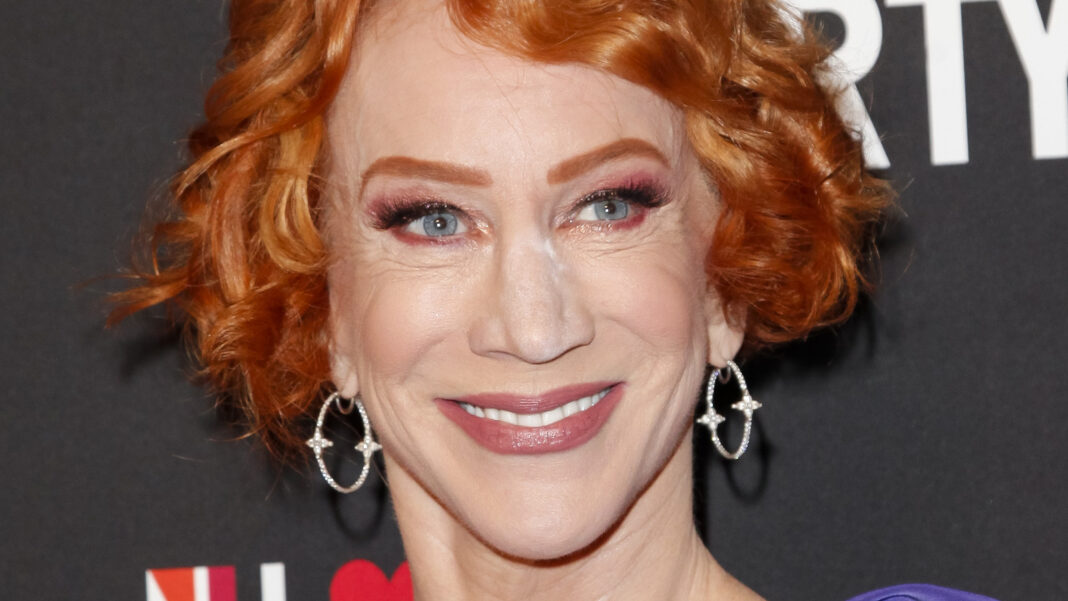 The “9 to 5” singer then received an injection of the Moderna vaccine on camera, quipping, “That didn’t hurt! Just stung a little bit.” Parton is largely responsible for developing the Moderna vaccine, having donated $1,000,000 to the Vanderbilt University Medical Center in Nashville, Tennessee, to aid in their vaccine development efforts (via BBC News). 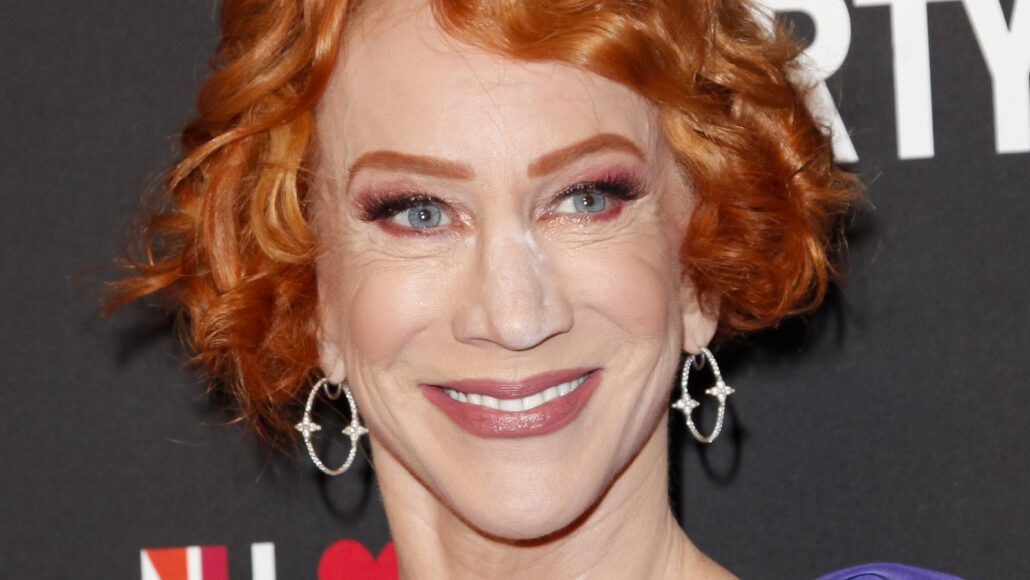