The Main Character In Friends That Jon Favreau Nearly Played 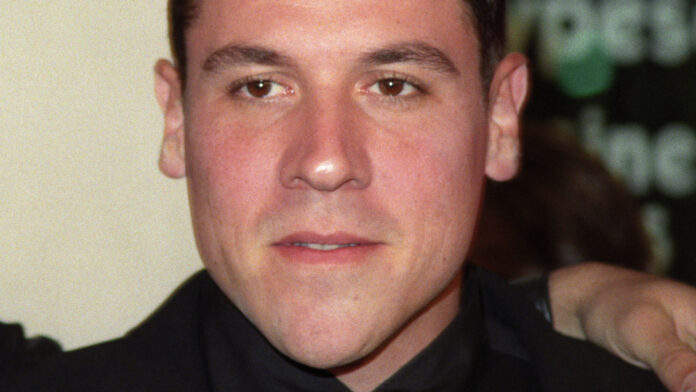 During “Friends: The Reunion,” producers Marta Kauffman, David Crane, and Kevin Bright revealed that they thought Chandler would be the easiest part to cast because the character had the most jokes, was sarcastic, and flippant. And yet, no one could nail the part.

The actor who was initially offered the role of Chandler was Jon Favreau. But Favreau turned “Friends” down because he wanted to work on other projects. By other projects, he probably meant 1996’s “Swingers,” which he wrote and starred in, per IMDb. “Swingers” put Favreau on the map, but in 1994, he was pretty much an unknown, albeit an unknown with a great script.

Favreau did appear on “Friends” in Season 4 in 1997, though. He played Monica’s wealthy boyfriend Pete Becker in six episodes. Remember him? He was the one to who Monica kept trying to be attracted but wasn’t. And then Joey found a receipt for $50,000 paid to a ring designer, leading Monica to believe he would propose. Instead, it turned out he wanted to be a UFC fighter; that was the ring he had made in the episode “The One With Ross’ Thing,” per IMDb. So Favreau is still part of the “Friends” universe — just not like Chandler. 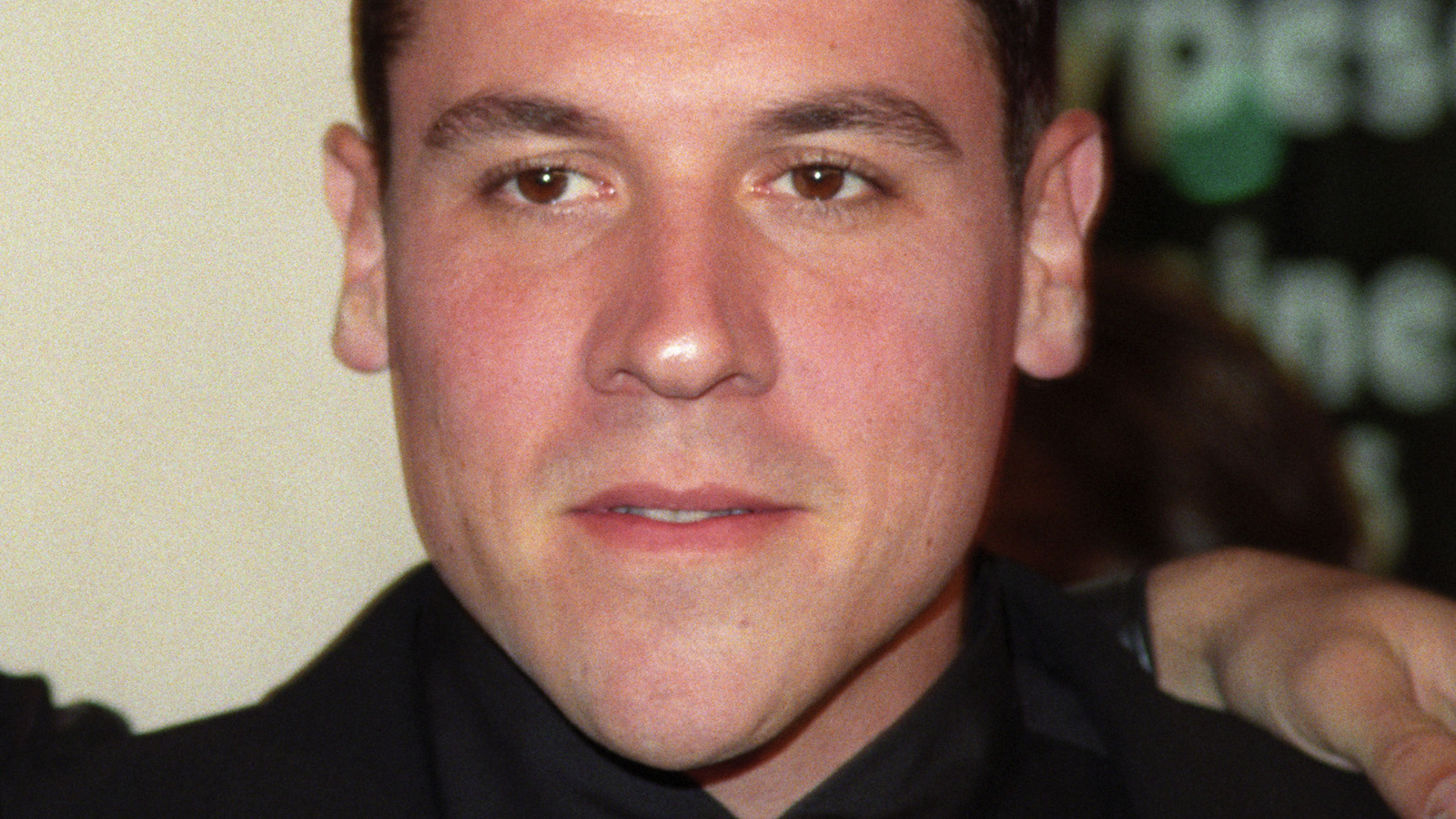