The biggest role Dacre Montgomery has landed since Stranger Things 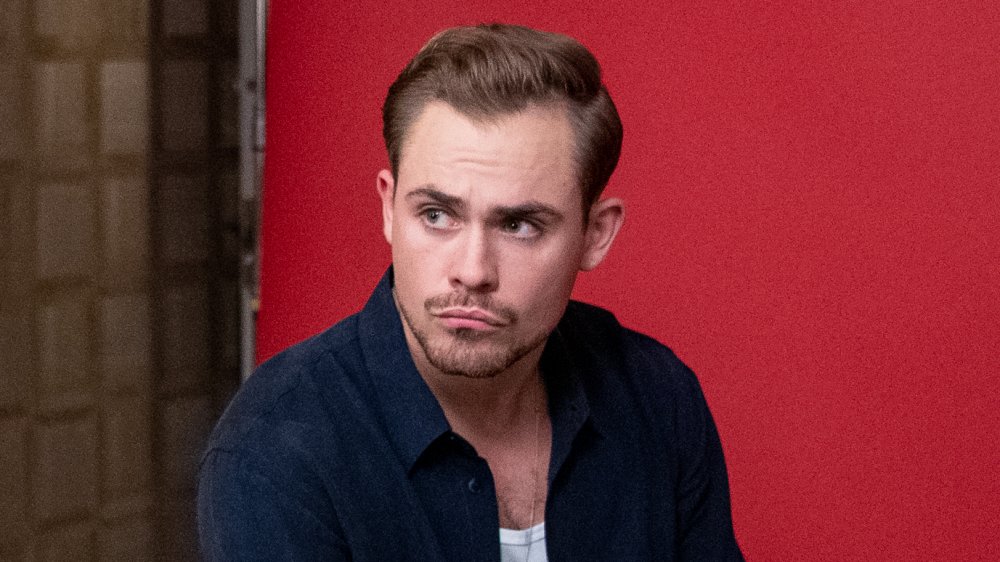 In addition to filming season three of Stranger Things, which dropped in 2019, Dacre Montgomery has been stretching his acting wings with an appearance in Angus & Julia Stone’s music video for “Chateau,” as well as acting in the film A Few Less Men, which was released in 2017. His biggest solo project since joining the rest of the gang in the town of Hawkins has to be his short film In Vitro, which is set to be released in 2020. In this film, Montgomery is the male narrator, director, writer and producer. When it drops next year, we’ll be able to see if his writing practice has paid off.

Plus, in 2020 he’s also slated to be in The Broken Heart Gallery, which is now in post production and comes from executive producer Selena Gomez. “I’m doing this romantic comedy in a couple weeks. It’s so left field for me. The pace of comedy is so different to drama,” Montgomery told IndieWire about the project. “I think that scares me, and I’m really excited to jump into that.”

When he’s not acting, he still keeps himself busy running the DKMH podcast, which he launched in July 2019, and modeling here and there. Billy Hargrove may be gone, but Dacre Montgomery is here to stay.