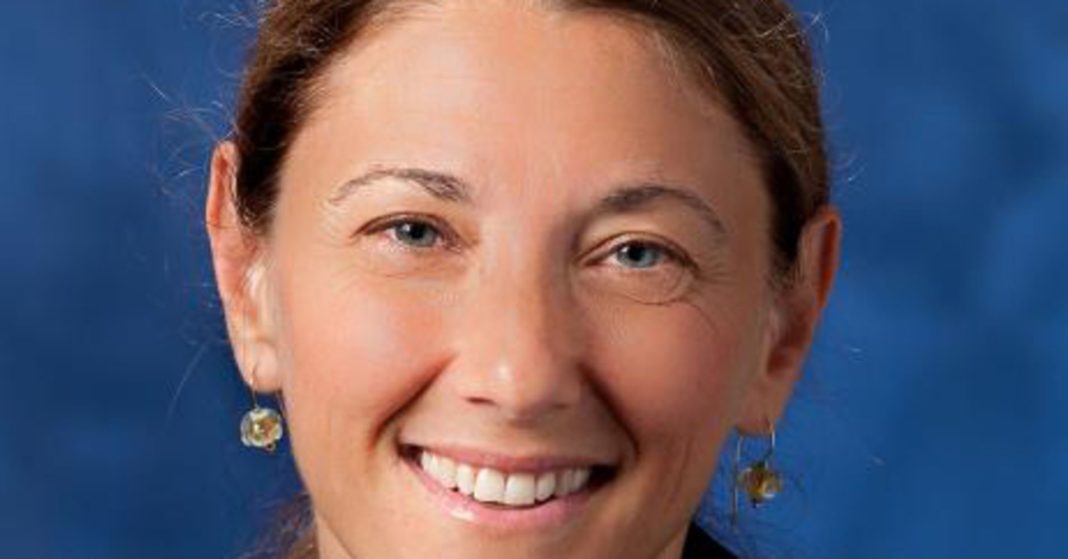 The group has scooped up Dana Gelb Safran, formerly a chief performance measurement and improvement officer at Blue Cross Blue Shield of Massachussetts, CNBC has learned. Safran will start her new gig early next year with the title “head of measurement.” A spokesperson for the health initiative confirmed the hire.

The new hire suggests the initiative’s decision-making will be data-driven, with technology at the front and center. Safran’s bio on her speaker bureau page says she’s recognized for her work developing an “empirical basis for our nation’s push to a more patient-centered health care system.” Having an exec who worked at a health plan could also be useful if the group decides to take on traditional insurers.

Safran’s background and personal interests are in line with others on the team. Gawande has taken some bold approaches in his writings on the health industry, where he’s talked about the need for some fundamental changes on everything from end of life care to over-prescribing and over-treatment. Stoddard also has a background in technology through his previous start-up in the employer health space, Accolade.

The group’s charter is vague, but it’s exploring how to improve health care outcomes and lower costs, starting with three companies’ 1.2 million employees. It’s led by Atul Gawande, a physician and author, and its chief operating officer is Jack Stoddard, who formerly worked on digital health initiatives at Comcast. At one point, it reportedly tapped Deloitte Monitor, a consulting firm, to offer strategic guidance, although that deal is no longer in place. With Safran coming on board, the Boston-based group has grown to at least four employees and is actively recruiting senior leaders.

The group has not yet announced a name. It still goes by “health initiative.”