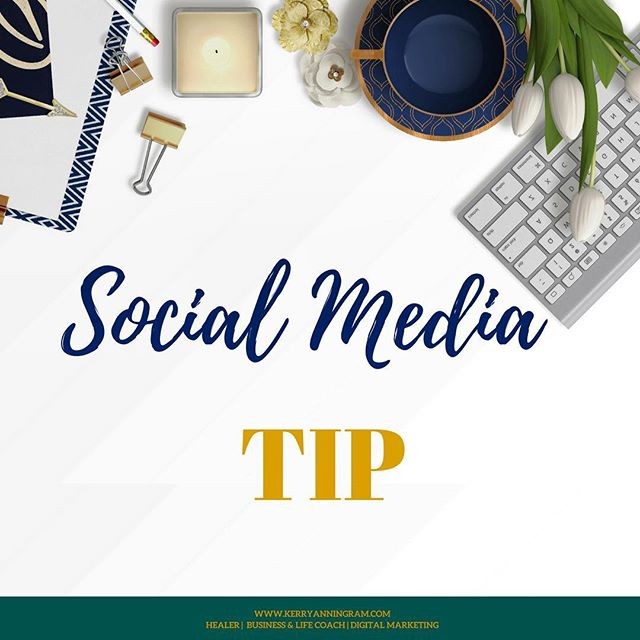 Facebook groups are all the rage. That’s what everyone says. It’s where you make connections, network, get referrals, and if you’re lucky, land a few clients and make big money.

Jill Stanton calls herself a community builder. Four years ago she created Screw the Nine to Five, a business to support and help people working full-time jobs find their way to entrepreneurship. With the business came a free Facebook group. In just two years, it’s grown to more than 45,000 members. Last week, Stanton went live in the group saying she’s had enough and she’s shutting it down at the end of the month.

Keep in mind, these are 45,000 potential customers for Stanton.

As a small business owner myself, I’m in the Facebook group and there is tons of engagement, but not the kind Stanton wants. Not anymore.

“People are going to promote themselves and share their links. That’s an easy delete,” Stanton said. “The thing that drives me nuts are people promising big success but never sharing what it takes to get there. It’s irresponsible, dishonest, and misleading.”

Stanton decided she didn’t want to give that behavior a platform, even if it meant her losing money. So, she’s starting a new Facebook group with new rules, from scratch.

To build your business online, you need to know how to behave. Stanton said in her new group, members can only do three things: ask, praise, and give.

Realize it’s not about you.

Never show up with a motive because people will sense it right away. When people see your focus is on yourself and not them, you’ve lost them. It’s hard to come back from that.

If you want to build your business through groups, share your expertise. That’s it. Do not tell them to click on a link, to send you a message, or if you can set up a coffee chat.

If people are interested, they will look at your profile, so make sure it shines. Use a cover photo that shows who you are and what you do. Make sure your bio is intriguing.

Finally, behave like you would in person. If you wouldn’t walk up to someone and scream in their face “hire me”, then don’t do that online. Talk to them, not at them. Some people forget that in Facebook groups.

In one word, it’s connection. Stanton believes connection is the new currency and by connecting your business will flourish.