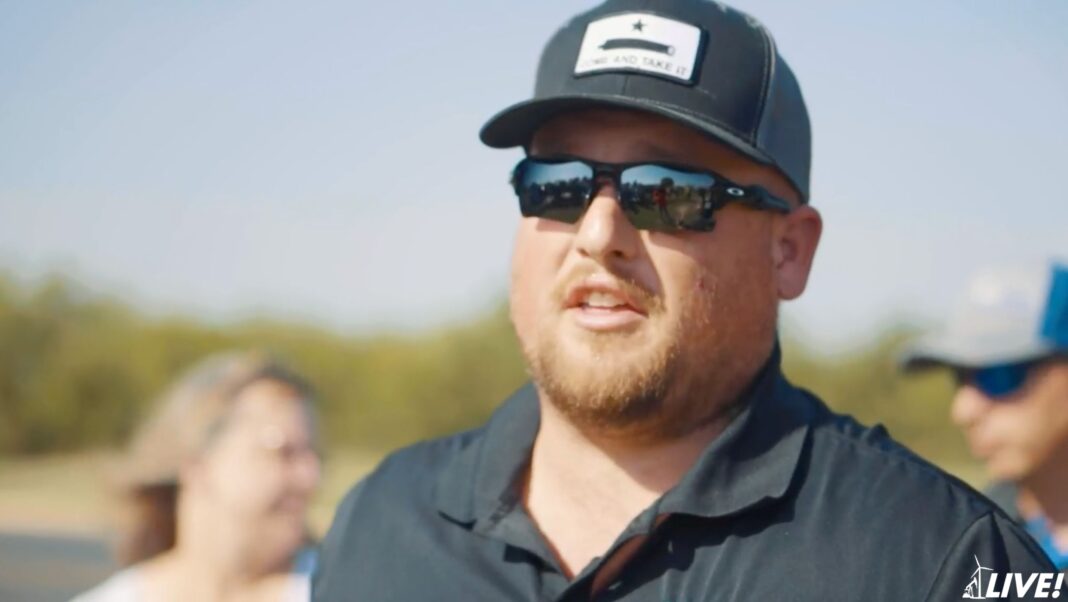 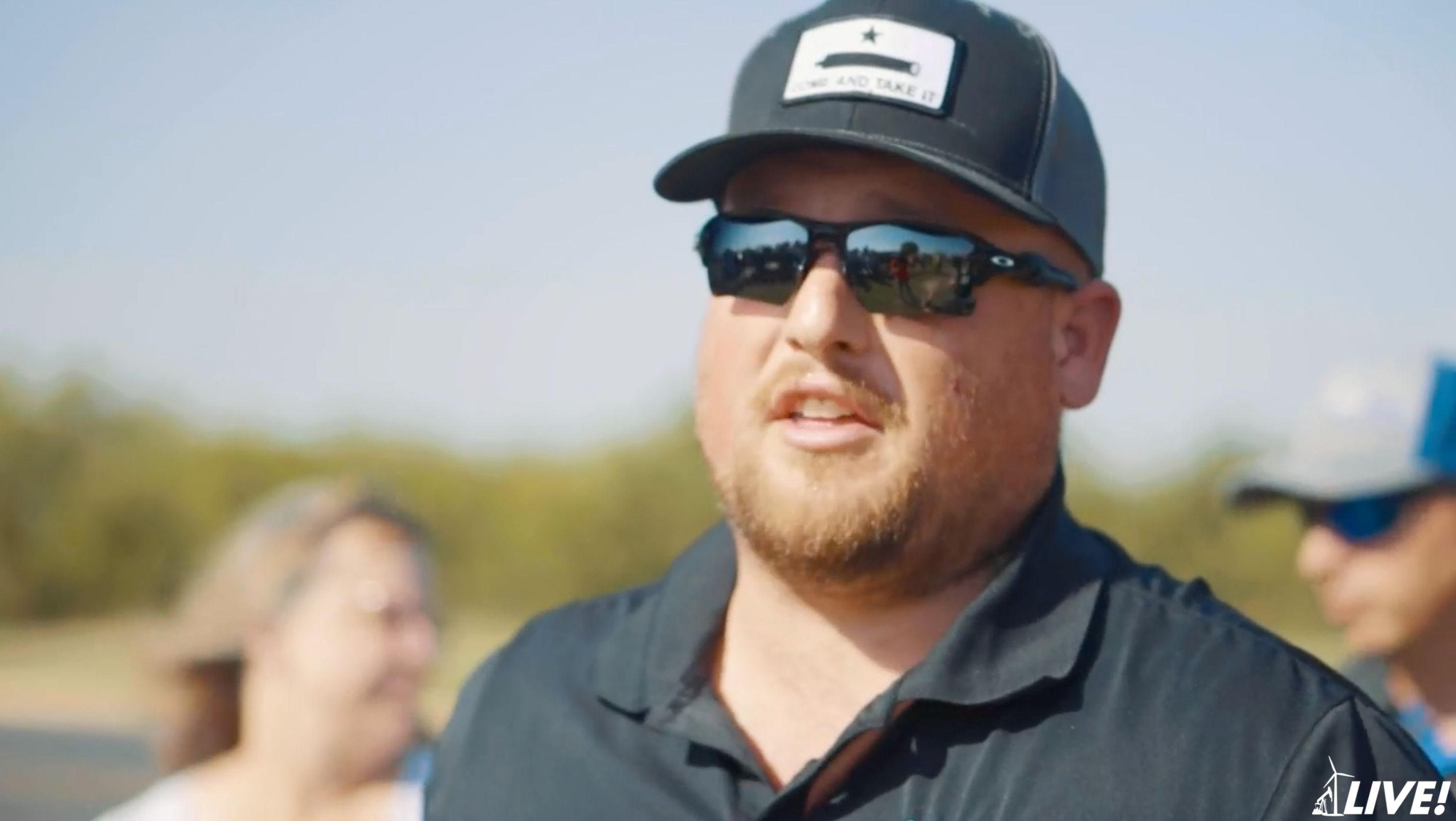 After close to a month in a hospital and grueling weeks on a ventilator, prominent Texas anti-mask “freedom” rally organizer Caleb Wallace died Saturday of COVID-19 complications.

The death of the 30-year-old father of three young daughters was first reported by his pregnant wife, Jessica Wallace, on a GoFundMe page she had set up for donations to help with medical and household bills.

“Caleb has peacefully passed on. However, he will forever live in our hearts and minds,” she wrote in an update on the site.

Wallace, of San Angelo, had been at the local Shannon Medical Center since July 30. He had been unconscious, ventilated, and heavily sedated in the ICU there since Aug. 8, the San Angelo Standard-Times reported.

Earlier this week, Jessica Wallace wrote on Facebook that her husband was not doing well. “It’s not looking in our favor,” she said. The hospital had informed her that it was running “out of options for him” and asked about a “do not resuscitate” order, she added.

Also Read: 93 Footballers, Nine Clubs, And 23 Agents To Be Investigated Over Â£56m Of Unpaid Tax

She added: “My heart just can’t. I can’t imagine my life without him.”

Jessica Wallace told the newspaper that her husband initially refused to be tested and took unproven home remedies for the virus, including high doses of Vitamin C, zinc, aspirin, and ivermectin — a deworming treatment commonly given to livestock. As a result, poison control centers are being swamped with calls from people suffering ill effects from ivermectin, and the Food and Drug Administration has issued alerts against ingesting the drug.

She told the newspaper that she wears a mask and that her views were “less conservative” than her husband’s.

“Caleb would tell me, ‘You know masks aren’t going to save you,’ but he understood I wanted to wear them. So it gives me comfort to know that maybe, just maybe, I’m either protecting someone or avoiding it myself.”

She emphasized that “whether he was a hardcore conservative or not, he was an amazing man.”

Wallace last year organized two major protests against what he called the “COVID tyranny” of business lockdowns, masks, and vaccinations.

“I guarantee you that 2020 has been one of the worst years for America,” he said at a protest just over a year ago organized by a group he had created, the  “San Angelo Freedom Defenders.”