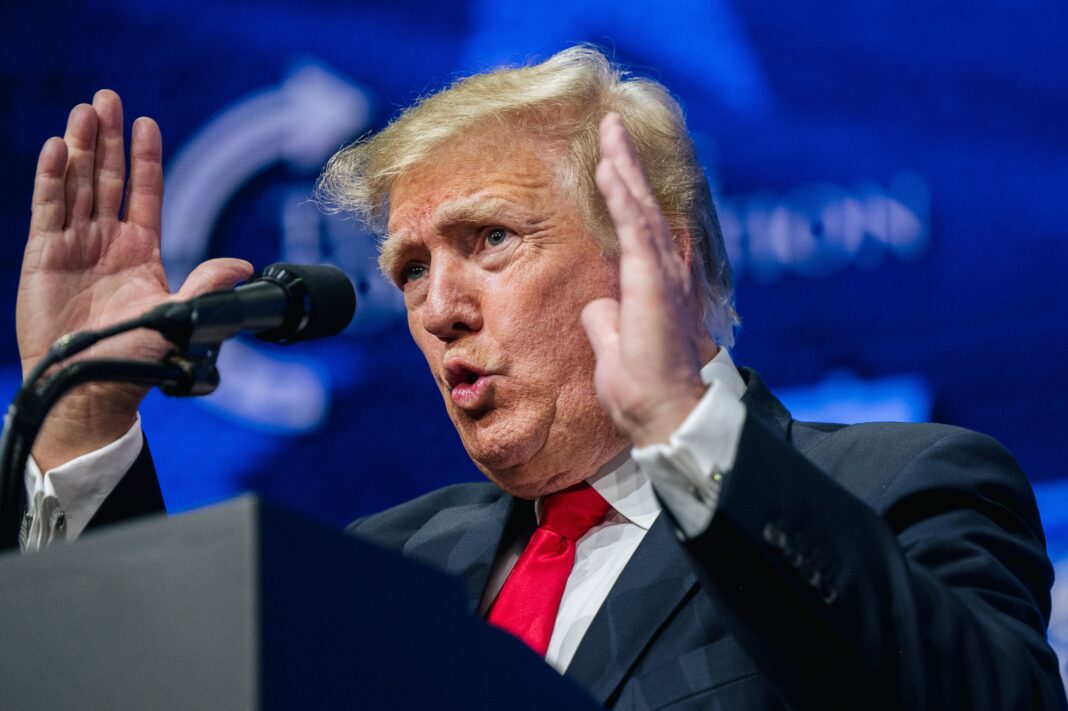 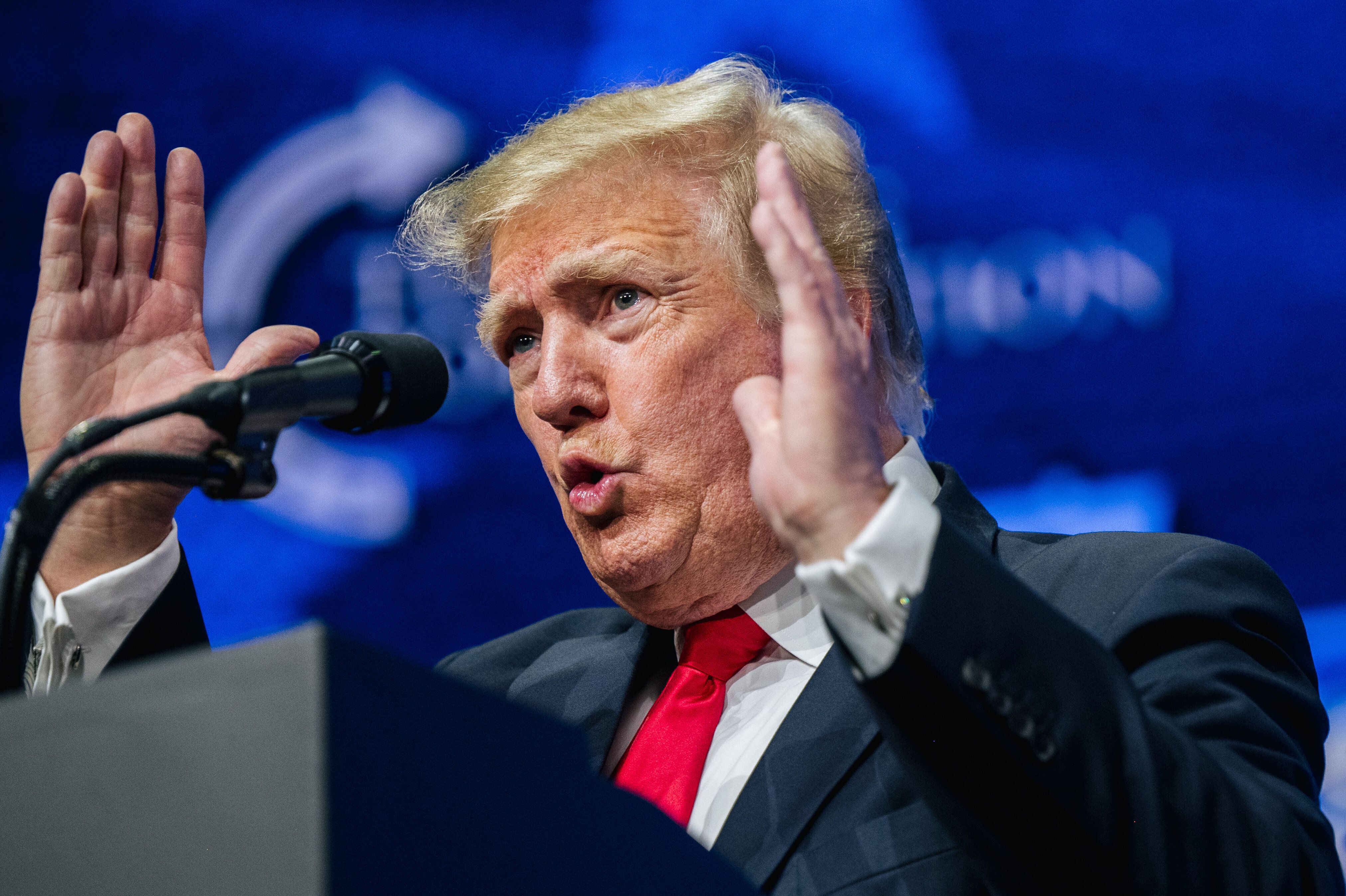 On Saturday, CNN flamed former President Donald Trump over his unverified account of his phone call last year to a Taliban leader who “screamed something tough.”

Network analyst Chris Cillizza called the account “something else.”

When Trump called in Thursday to the show of conservative radio host Hugh Hewitt, he was asked about his call with Taliban co-founder and then-deputy leader Mullah Abdul Ghani Baradar.

Trump spoke last to Baradar amid negotiations to remove U.S. troops from Afghanistan. Trump said after the phone call that the two men had a “good talk.”

Baradar met just days ago with CIA Director William Burns in Kabul, but details of their talk were not revealed.

As for the former president, his long-winded story, mangled syntax, and one-sided conversation on Hewitt’s program was vintage Trump.

For one thing, he initially seemed fuzzy about who he actually talked to.

″I spoke to … sort of the known head, but nobody was sure, but now I’m sure, and I was sure then when I was speaking to him. And I knew as soon as I spoke to him. And even the introduction, I say ‘Hello,’ and he screamed something adamant,” Trump recalled. He apparently had no idea what it was, Baradar screamed.

CNN analyst Chris Cillizza said it sounded like Trump was only completely convinced of Baradar’s identity and his role in the Taliban when he “screamed something adamant.”

Then Trump got tough:

That would be pretty darn hard, smirked Cillizza.

Trump was then asked a fundamental question by Baradar —
which he refused to divulge. But the former president did reveal his answer, which revealed absolutely nothing, Cillizza noted.