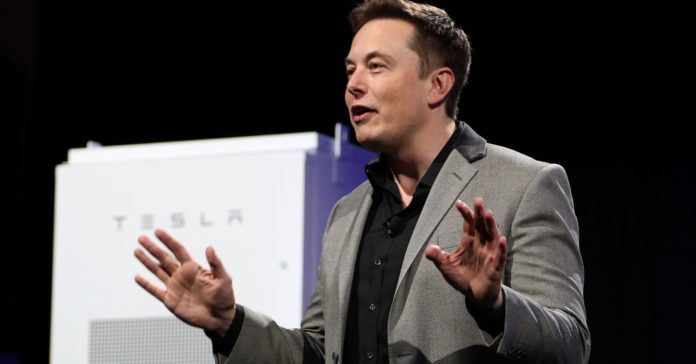 “Tesla has evolved into one of the most dynamic technology innovators over the last 30 years and, in our opinion, has put itself into an esteemed category of companies such as Apple and Amazon that have revolutionized consumer buying habits and behaviors over the last decade,” Wedbush analyst Daniel Ives said in a note to investors.

Ives believes Tesla’s value is debatable from a number of angles – such as a potential capital raise or government investigations stemming from Musk’s tweets. But looking at the company as a whole, Ives said Tesla should become “a technology titan over the coming years despite the near-term turbulence.”

“Seeing the forest through the trees we believe Tesla has the most innovative product roadmap in the technology space over the next 5 to 10 years,” Ives said.

Shares of Tesla fell 0.8 percent in premarket trading from Thursday’s close of $376.79 a share. Wedbush has a $440 price target on Tesla shares.