Teresa Giudice Shares Quote About Change After Cozying Up to Ex 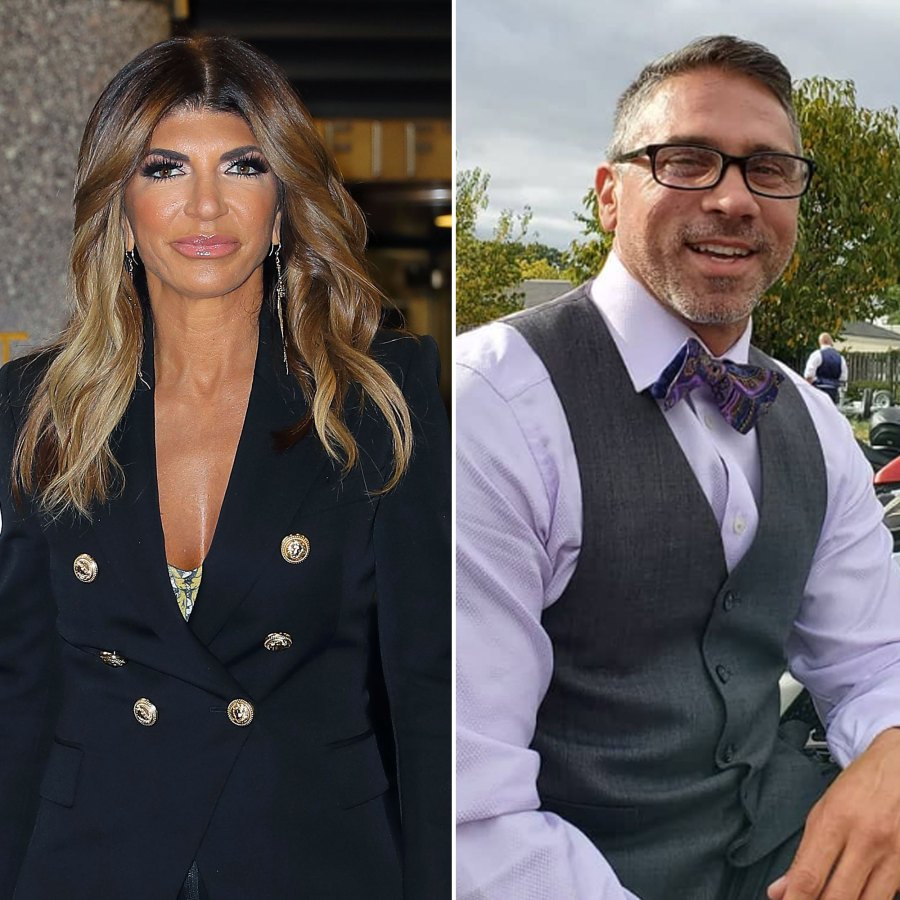 Teresa Giudice Shares Quote About Change After Cozying Up to Ex, Tre’s a mystery! Teresa Giudice shared a cryptic quote after spending time with her ex Anthony Delorenzo in the wake of her split from Joe Giudice.

“They said I changed a lot, I said a lot changed me,” read the message that the Real Housewives of New Jersey star, 47, posted on her Instagram page on Monday, December 23.

Teresa’s post came two days after she was spotted snuggling with Delorenzo (known to RHONJ viewers as “Tony the pool guy”) during a stroll in New Jersey before grabbing a bite to eat together. Her lawyer, James Leonard, told Us Weekly later on Saturday, December 21, that “people should spend time with their families and enjoy the Christmas holiday, not worry about Teresa Giudice eating breakfast with a longtime friend.”

Delorenzo, whom Teresa dated when they were teenagers, is a swimming pool contractor based in Jersey. He has two young sons.

Every ‘Real Housewives’ Couple Who Filed for Divorce

Hours after dining with her pal, the Bravo personality paid a compliment to her estranged husband. “The beard looks good,” she commented on one of Joe’s Instagram posts on Saturday.

Us confirmed last week that Teresa and Joe, also 47, had split after 20 years of marriage. The estranged couple share four daughters: Gia, 18, Gabriella, 15, Milania, 13, and Audriana, 10.

“Teresa and Joe have separated, but have no plans to divorce yet. Teresa and Joe talked about their future when she and the girls were in Italy [in November] and decided it was best for them to separate,” a source told Us. “Neither of them wanted to be in a long-distance relationship. Joe has been dating in Italy, Teresa is busy taking care of their girls right now. They harbor no ill will toward each other and will continue to coparent their kids. The girls will be going to Italy in December, Teresa will be staying home.”

Joe, who completed a 41-month prison sentence for fraud in March, has been living in his native Italy since October amid his deportation battle. Gia, Gabriella, Milania and Audriana arrived in the European country on Tuesday, December 24, to spend Christmas with their father.

“Welcome to Italy again,” the former construction business owner said in an Instagram video at the airport with his girls. “I love you. You’re so cute.”