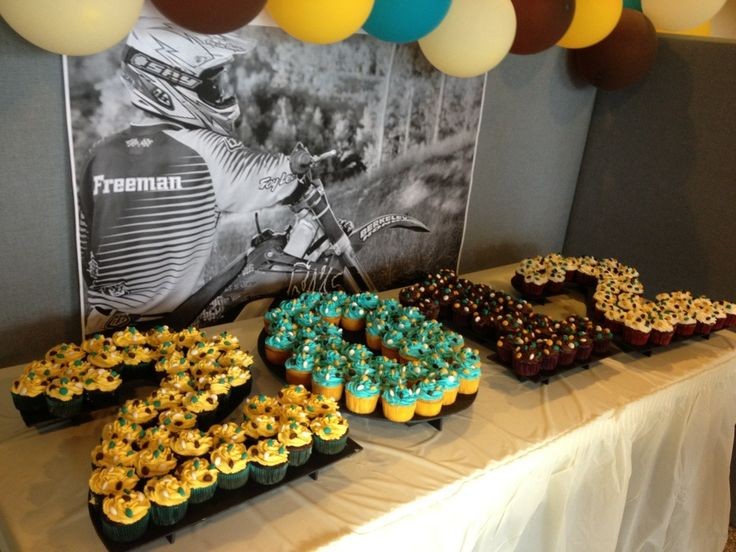 A teenager who was celebrating his graduation was shot and killed when he tried to defend a female friend who was being cat-called by a group of three men.

Irving Police said the 18-year-old Dallas, US resident, LeDajrick Cox, was out with a group of friends –three guys and one girl — early Sunday morning when the incident happened.

Cox had graduated from Carter High School on Saturday, just a few hours before the shooting, and wanted to celebrate.

Local radio station, Fox 4, quoted authorities as saying that Cox and his pals pulled into the parking lot of a 7-Eleven in Irving around 1:45 a.m. when three men in white Kia Optima started cat-calling Cox’s female friend.

Cox, who was voted most popular and set to play college football, tried to come to the girl’s defense, but an argument ensued and the group Cox was with decided to leave, Dallas News says.

As their car drove away, the suspects in the Kia Optima followed and opened fire on the vehicle.

Cox was hit in the head and on his side, and died hours later at Parkland Hospital.

The other two males in the car were also struck during the shooting, but survived their injuries.

“He just wanted to do the right thing, wanted to achieve, just tried so hard,” his father Reginald Henry told Fox 4. “You know, he was my only son. That was it. … It’s just over. It feels like a part of me is just hurt.”