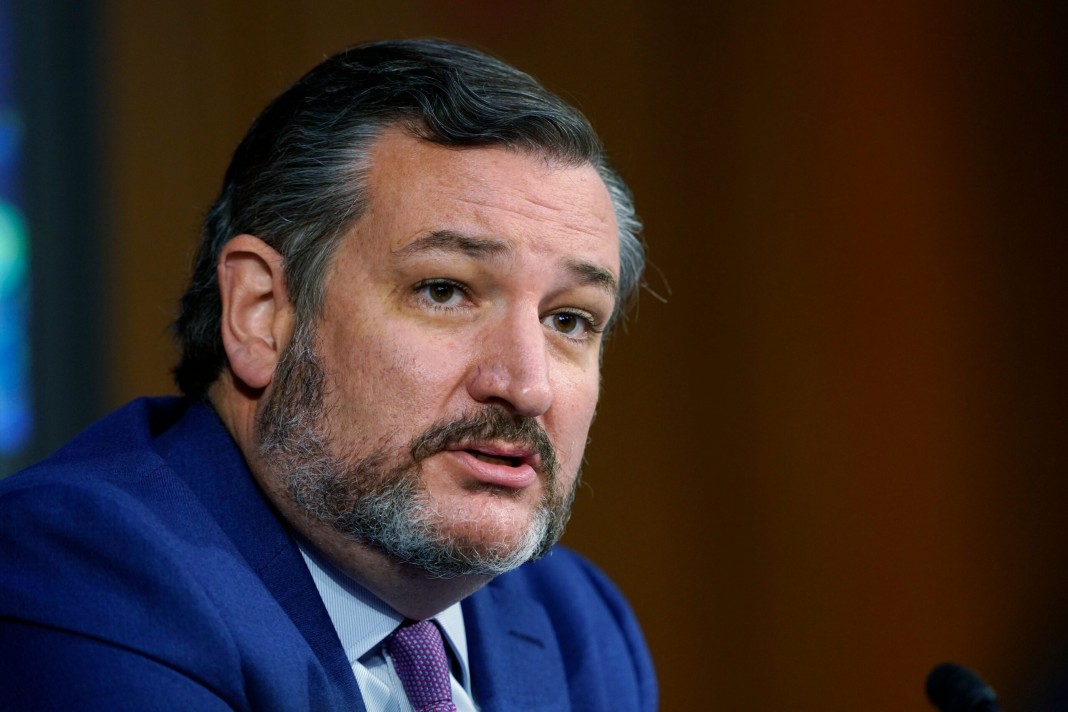 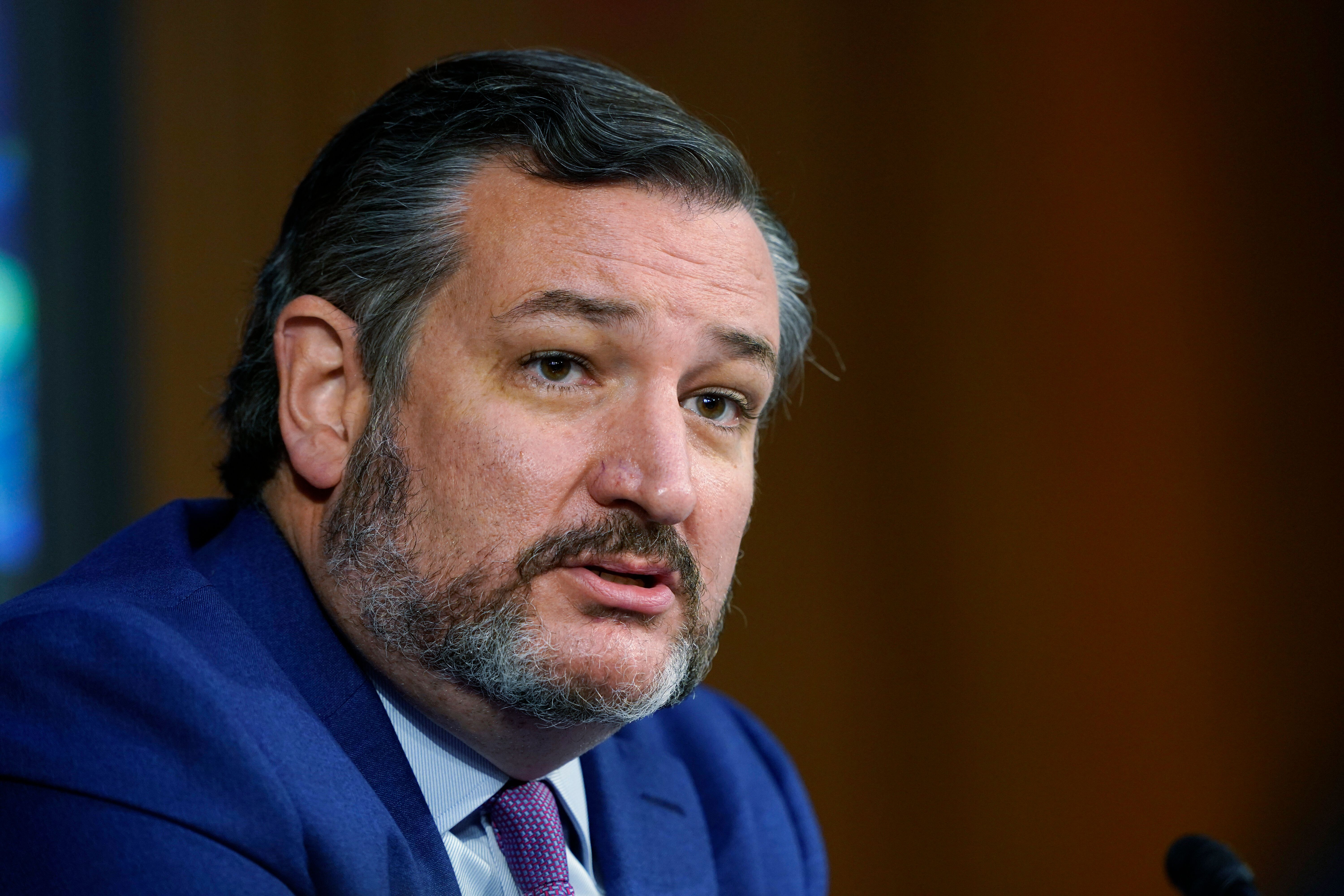 By rejoining the Paris Climate Agreement, President Biden indicates he’s more interested in the views of the citizens of Paris than in the jobs of the citizens of Pittsburgh. This agreement will do little to affect the climate and will harm the livelihoods of Americans.

But there are two problems with Cruz’s message.

First, the deal isn’t about protecting the citizens of Paris. It’s named that because the international agreement was adopted by most nations of the world at a meeting in the French city.

And second, Cruz himself made it clear he had no interest in the views of Pittsburgh earlier this month when he was part of a failed attempt to reject Pennsylvania’s election results on behalf of Trump.

In addition to voting against the certification of the state’s electoral count, he also tried to get the Supreme Court to toss the state’s vote.

Twitter users pointed all this out to Cruz, but he responded only to a tweet from actor Seth Rogen telling him to fuck off, ignoring messages pointing out his hypocrisy, such as these:

You need to be expelled from the Senate for insurrection. https://t.co/p3Mn2pCea0

Ted how can you get mad about saving the environment when you tried to destroy our democracy?

After voting to disenfranchise the entire commonwealth of Pennsylvania based on lies and conspiracy theories, Cruz expresses concern for the citizens of Pittsburgh. https://t.co/YQvBrV9PT9

…And this from a man who wanted to throw out the VOTES of the citizens of Pittsburgh. https://t.co/TiPILgEnJ5

Allegheny County, where Pittsburgh is located, voted 59% to 39% for PRESIDENT Joe Biden. Have a seat, Insurrection Ted. https://t.co/P0vIlR2eO3

Ted Cruz cares so much about the citizens of Pittsburgh that two weeks ago he voted to disenfranchise them. Beyond parody. https://t.co/FcOGAVdKeX

Holy, I know more about the Paris Climate Agreement than you do, and you’re a senator and I wrote MINIONS. https://t.co/C98Tl4e2fx

Here’s another one- Cruz knows the Paris agreement isn’t about the citizens of Paris. He just thinks we don’t. Bad faith from a bad actor. https://t.co/0MmpI4vHQD

Man who tired to disqualify the votes of citizens of Pittsburgh. (And all of Pennsylvania for that matter.) https://t.co/qN2Fvwa3GA

Ah yes, the Paris Agreement, the agreement between America and the city of Paris https://t.co/R51JMZI83d

I’m sorry, guy who helped incite a violent insurrection against our Capitol and our democracy where people died says what?

You have no business being a senator in America ,you are inept.

By signing the Geneva convention, President Chester Arthur showed he’s more interested in the views of the Swiss than … https://t.co/N2lKZdv6KB

If you’re going to plagiarize, maybe try someone new. pic.twitter.com/kkmkTyumey