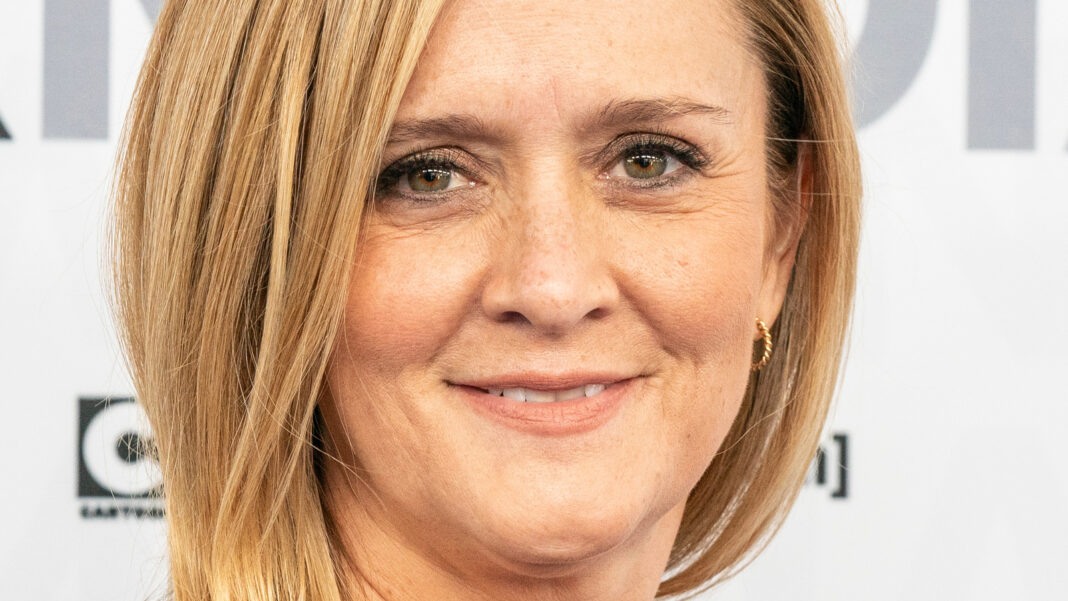 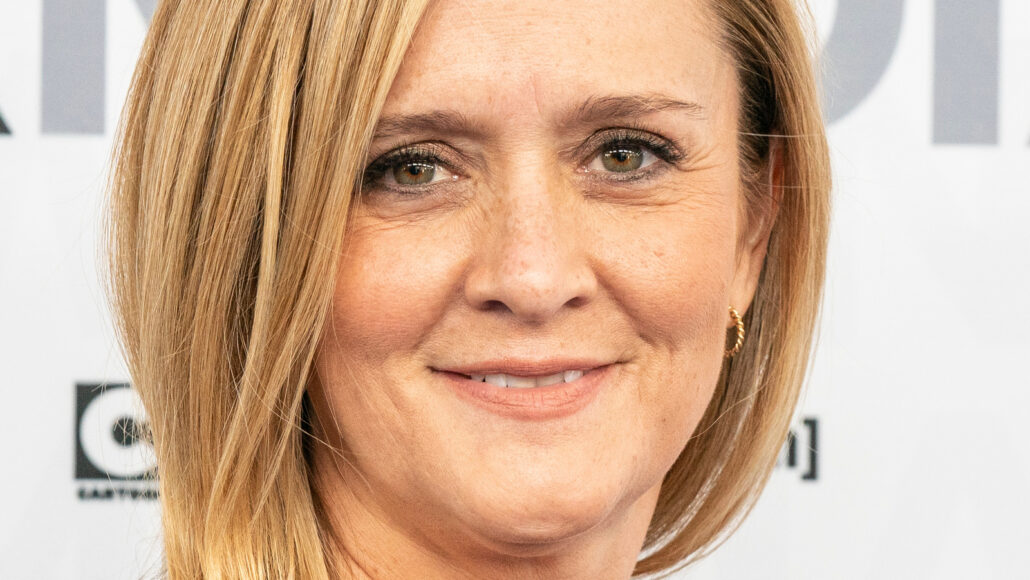 In 1995, according to The New York Times, the Time Warner conglomerate of media and cable systems purchased the 82 percent of the Turner network organization it didn’t already own, completing its full acquisition of the company, including the TBS channel. In 2016, according to CNN, AT&T, one of the United States’ major phone and internet service providers, announced that it had agreed to purchase Time Warner (including Turner, and thus TBS) for $85 billion. One of the biggest media consolidation deals in history made AT&T a producer and distributor of content.

Also Read: Everything Vin Diesel and Dwayne Johnson Have Said About Their Feud

However, such massive mergers often require governmental approval, and the AT&T-Time Warner-slash-Turner merger didn’t get that at first. According to CNBC, the U.S. Department of Justice filed suit to prevent the merger, alleging that AT&T, which already owned satellite television company DirecTV, could feasibly charge non-Time Warner content providers (like Disney, Universal, or Discovery Networks) higher prices to be on its subscriber packages than it would for Time Warner or Turner-controlled channels, which would then lead to higher rates for customers.

In 2018, a federal judge ruled that the $85 million mergers could proceed, and the Justice Department announced it would not appeal the decision. However, three years later, TBS — and its corporate siblings in the rebranded WarnerMedia empire — changed hands again. Per CNBC, AT&T spun off all of Warner and merged it with Discovery, creating a new big-shot in content creation.