Taylor Swift Sets YouTube Record, But It Will Be Short-Lived 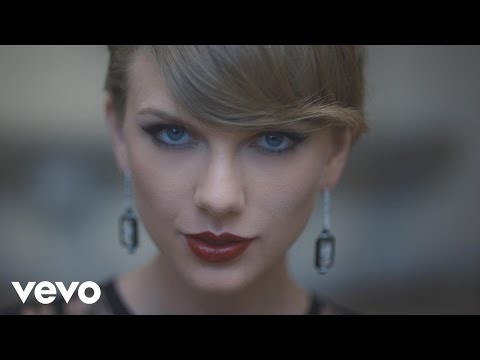 Taylor Swift set a record for most YouTube streams in a 24-hour period, generating 43.2 million views of her video “Look What You Made Me Do” after its debut Sunday night.

The immediate success of the first single off her new album portends a good fall for Swift, who will release her first album in three years this November. Yet the rapid growth of streaming services Spotify, YouTube and Apple Music guarantees that viewership records have a short life.

Here are the streaming records that have fallen just this year:

Expect records for most views to keep being broken as more listeners access music through streaming. Spotify added 40 million users just in the year ended in June, while Apple Music gained 27 million subscribers in the two years since its June 2015 debut. YouTube, meanwhile, added 50 million monthly users between 2013 and 2017.