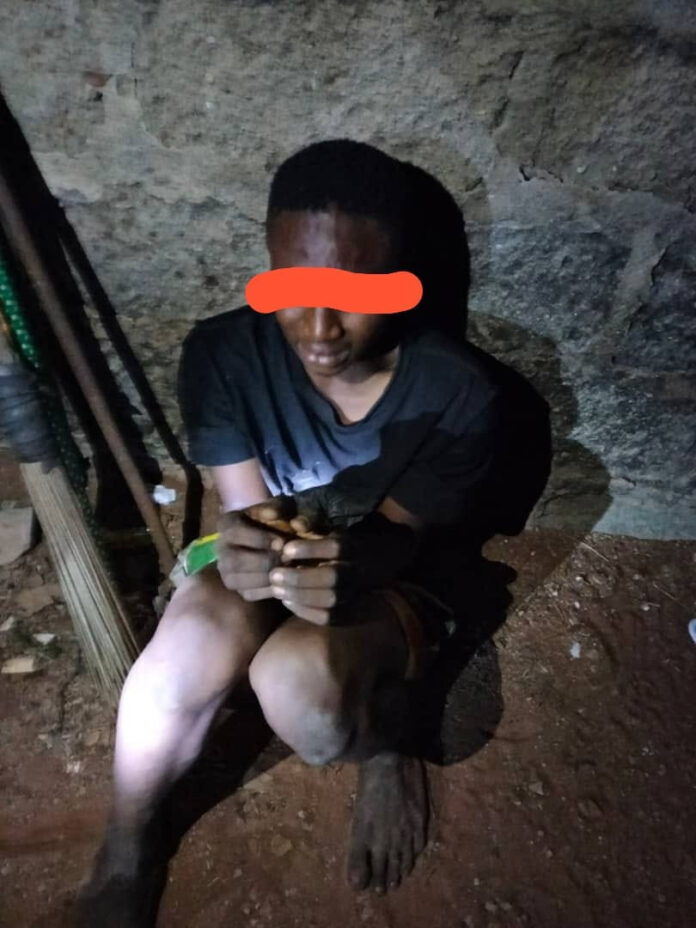 Operatives of the Edo State Police Command have killed a suspected armed robber and arrested another during a gun battle in Benin city.

The spokesperson for the command, SP Chidi Nwabuzor, in a statement on Thursday, January 5, 2023, said the operation was carried out with men of the Edo State Security Network.

“The arrested suspect, Ahmed Ibrahim “M”, age 19 years is currently in Police custody and will be transferred to the State Criminal Investigation Department, while the body of the deceased armed robber, whose name is yet unknown, has been deposited at Stella Obasanjo mortuary in the State

“Meanwhile, the Commisioner of Police, Edo Police Command, CP Muhammed A.Dankwara, FBDFM, FCIMN, who is pleased to note that no Police Officer were injured during the operation, sends appreciation to the members of the public whose timely and accurate information led to the successful operation.”

“The CP equally assures the public that the Command is committed to keeping the state safe from crimes and violence. He reitrates his commitments to arrest perpretrtors of voilent crimes and other offences and prosecute them accordingly.”