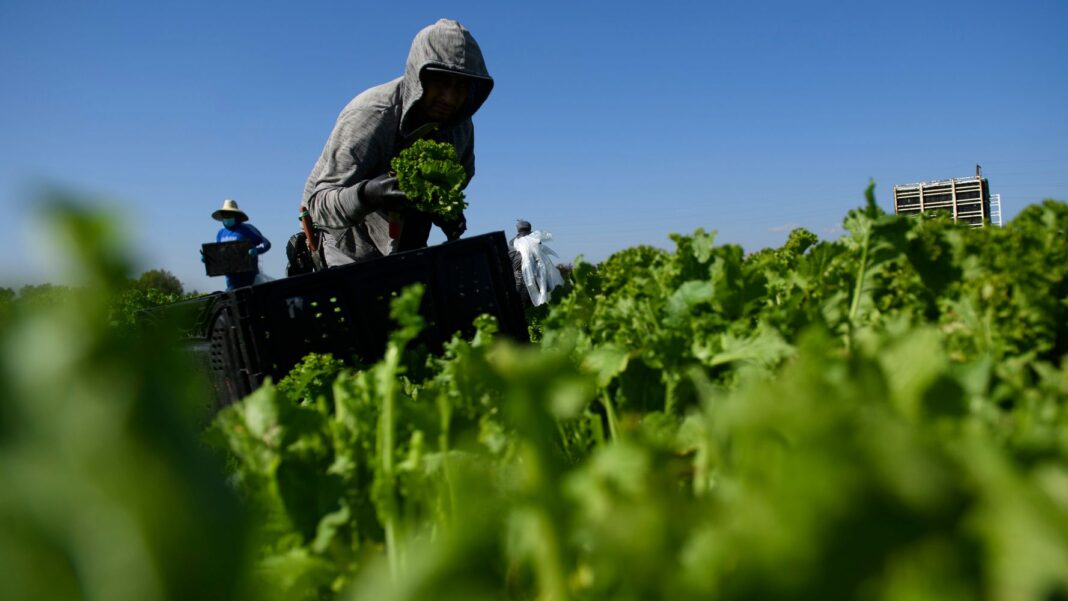 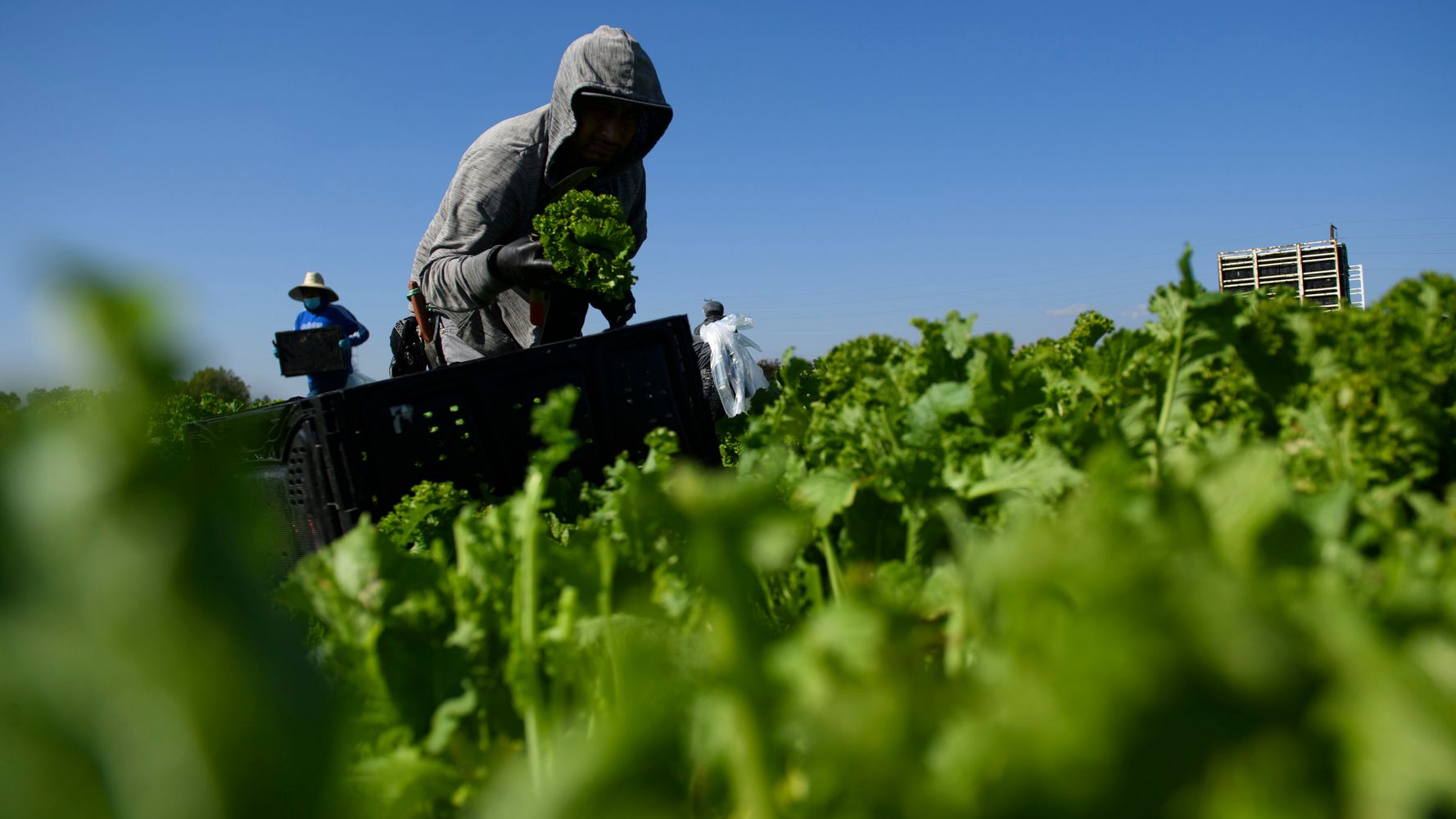 On Wednesday, the Supreme Court sided with California agriculture businesses in their challenge to a state regulation that gives unions access to farm property to organize workers. As a result of the ruling, California will have to modify or abandon the regulation put in place in 1975 after the efforts of labor leader Cesar Chavez.

The justices ruled 6-3 along ideological lines for the agriculture businesses. It’s another potential setback for unions as a result of a high court decision.

“The access regulation amounts to simple appropriation of private property,” Chief Justice John Roberts wrote for the conservative members of the court.

At issue was a regulation that granted unions access to farms and other agriculture businesses for up to three hours per day, 120 days per year, to organize workers. Businesses are supposed to be notified before organizers arrive, and organizers are supposed to come during non-work times such as lunch and before and after work.

The businesses that brought the case to the court argued that California’s regulation was unconstitutional but was also outdated and unnecessary, given that unions can now reach workers in many ways, including via smartphone and radio.

The access regulation is unique to California. But unions and others had argued that ruling for the businesses could threaten regulations that allow the government to access private property to conduct workplace health and safety inspections, among other things.

The ruling is the latest hit to unions by the court under Roberts. In 2018, the court’s conservative majority overturned a 41-year-old pro-union decision that had allowed states to require that public employees pay some fees to unions that represent them, even if the workers choose not to join.

Still, it’s unclear how much will change as a result of the court’s ruling.

California had said that union organizers use the regulation “sparingly” — only five times in the 2019-2020 budget year and 24 times in 2018-2019. Still, the United Farmworkers of America told the justices that the regulation is necessary now than ever. The union said farmworkers are increasingly indigenous workers from Mexico, and the only effective way to communicate with them is in person at their job sites.

In court documents filed before President Joe Biden took office, the Trump administration had urged the justices to side with the businesses. However, the Biden administration later changed the government’s position.