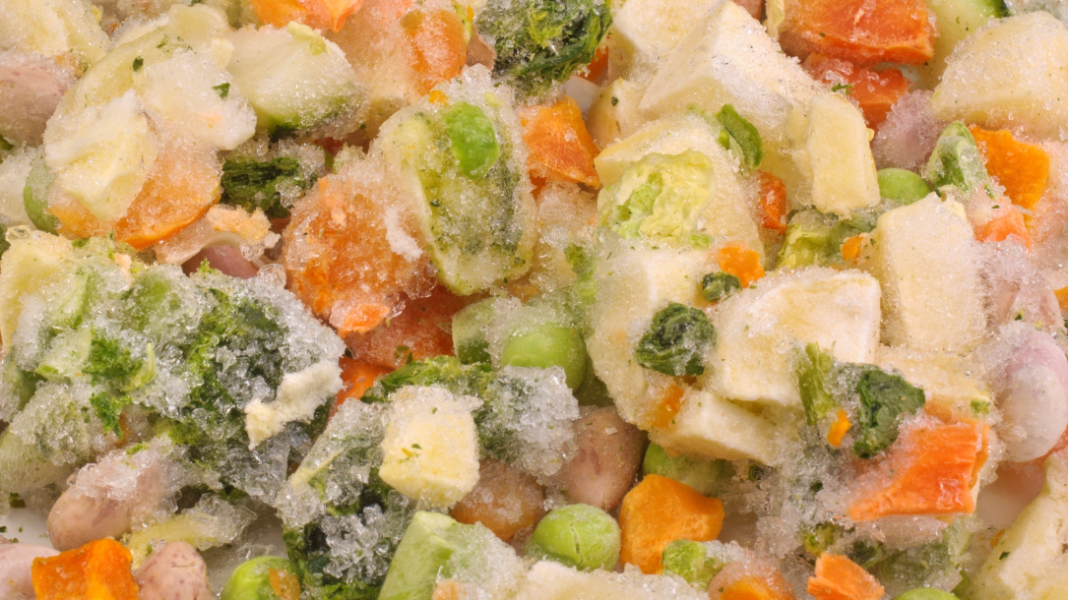 According to the European Food Safety Authority (EFSA) 11 people in the UK have been affected by listeriosis since 2015, including two people who died last year.

Greenyard Frozen UK, based in King’s Lynn, Norfolk, has been approached for comment.

Own-brand products for Tesco, Aldi and Sainsbury’s are among those affected.

The Food Standards Agency said the veg may contain listeria monocytogenes which can cause listeriosis, a rare illness responsible for the death of two people in the UK last year.

Supermarkets have recalled bags of frozen vegetables over fears they could contain a deadly bacteria.

The 43 sweetcorn-based products have been withdrawn by major supermarket supplier Greenyard Frozen UK.

The FSA said the recall was a “precautionary measure”.

It advised anyone who has bought the products to not eat them and to “return the product to the store from where it was bought for a full refund”.

A list of the 43 products recalled from UK supermarkets, which also include some from Lidl, Iceland and Waitrose, has been posted on the Food Standards Agency (FSA) website.