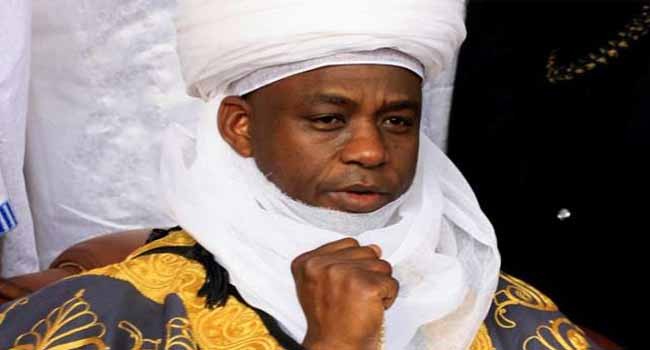 The President General of the Nigeria Supreme Council for Islamic Affairs and Sultan of Sokoto, his eminence Saad Abubakar III, has announced Sunday, June 25as the first day of Eid-El-Fitr.

The Sultan, who declared the sighting of the moon at his palace in Sokoto, congratulated Muslims in Nigeria for the successful completion of the Ramadan and urged them to remember the lessons they learned.

Several other countries including Saudi Arabia have also announced the sighting of the moon and declared Sunday the first day of Eid-El-Fitr.