Wowplus
Home World News Stripper and her boyfriend kill strip club manager and guard because she... 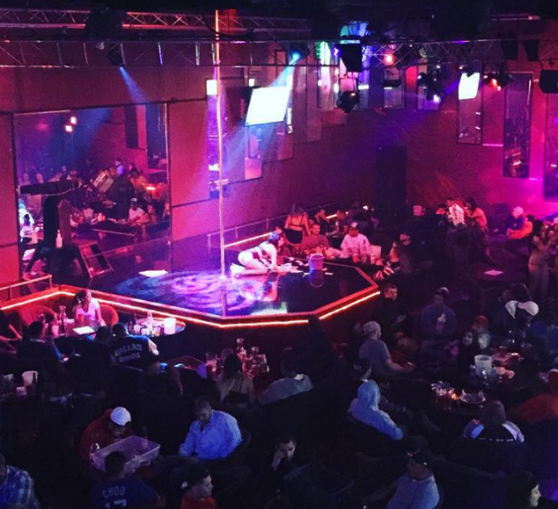 A 23-year-old stripper and her 24-year-old boyfriend have been arrested following the death of a strip club manager and security guard in a Dallas stip club.

Alexis Burgess, 23, a stripper at the gentlemen’s club, was told that she was not allowed to work on the night of Thursday, March 8. This angered her and she went home and brought her boyfriend, 24-year-old Treveon Wilson, to fight the club owners.

When she returned to the club with her boyfriend, an argument ensued and Wilson brought out a gun and began firing shots into the club. A gun fight broke out and two employees sustained fatal gunshot wounds. They are club manager Julian Marin, 32, and club security guard Cesar Estrada-Rangel, 40. 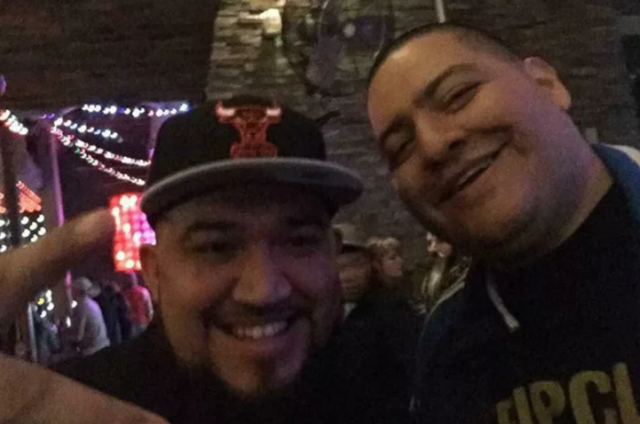 Police were called to a report of shots fired at the Temptations Cabaret, located in the 12200 block of Camp Bowie Boulevard and when they arived, they found Marin and Estrada-Rangel with fatal gunshot wounds. The two shooting victims were pronounced dead shortly afterward by Benbrook EMS.

Wilson, 24, was later found at an area hospital where he was being treated for a gunshot wound. Burgess was also taken into custody. Both face charges of capital murder and are being held in the Tarrant County jail.

Below is Alexis Burgess’ arrest sheet below. 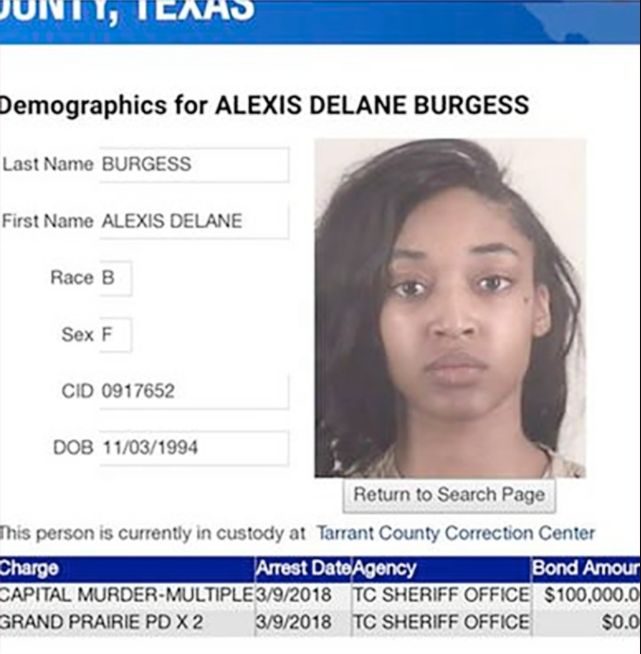