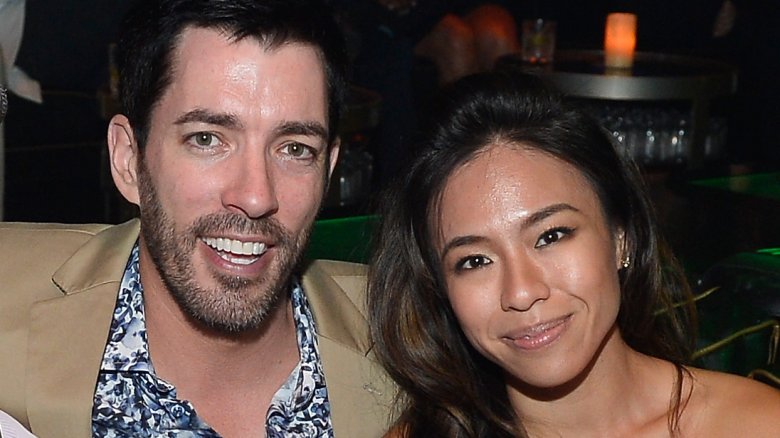 When Ben and Erin Napier’s show, Home Town, first premiered, Erin was already a star of sorts, thanks, in part, to the personal blog she started in 2010.

Among the many personal moments she’s shared online, Erin revealed that every single year — ever since the day they got engaged in 2007 — Ben makes her a book that pays homage to their journey through life.

In a blog entry dated Feb. 12, 2016, Erin shared that Ben had presented her with the seventh installment of their book series, which included “the sweetest love notes recounting each month’s most important moments.”

It’s worth noting that these aren’t some low-budget, raggedy books. Each one is handmade by Ben and compiled with materials based on that year’s traditional anniversary gift. “One year the cover was paper, then cotton, leather, another year wood, another year flowers, then wool and copper,” Erin wrote in an Instagram caption in celebration of the book’s eighth installment.

No matter how busy they get, Erin’s college sweetheart never forgets to crank out another book, and, don’t get us wrong, these books are super romantic and very thoughtful. But this yearly tradition sounds like a lot of upkeep, especially now that their show is one of the most popular programs on HGTV. And that’s without mentioning how their busy schedule also includes raising their daughter, Helen, and snagging a book deal.

Whatever happened to flowers and a card?