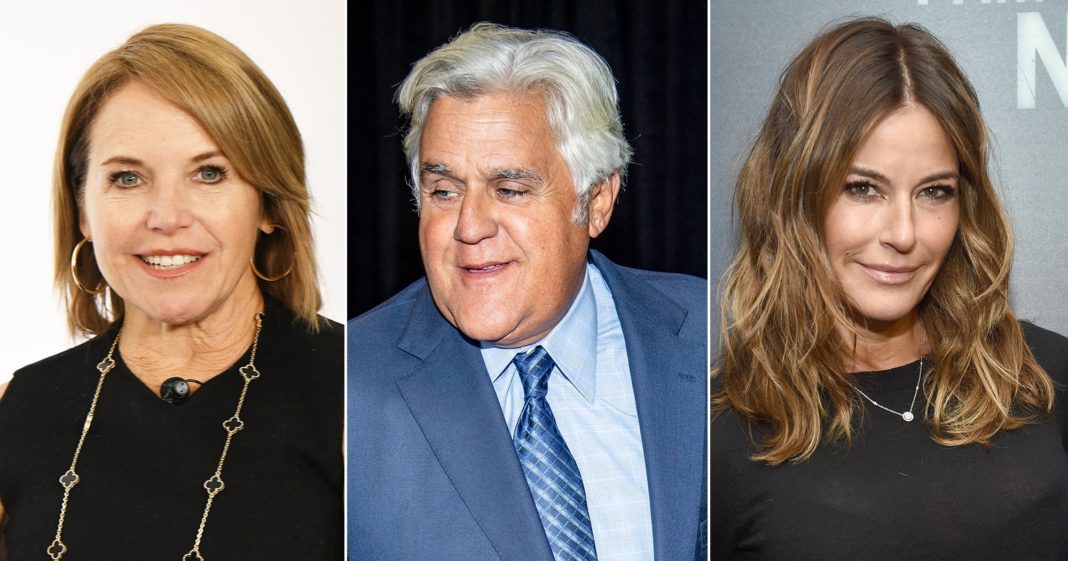 The actresses were among the dozens of parents named and charged on March 12 for allegedly paying bribes to help their kids get into high-profile universities, including the University of Southern California, Yale, Georgetown, and Stanford.

The Full House alum and husband Mossimo Giannulli share daughters Bella, 20, and Olivia Jade, 19. According to court docs, the couple allegedly “agreed to pay bribes totaling $500,000 in exchange for having their two daughters designated as recruits to the USC crew team — despite the fact that they did not participate in the crew — thereby facilitating their admission to USC.”

Bella, an aspiring actress, and Olivia, who has nearly 2 million YouTube subscribers, have reportedly decided not to return to USC in light of the scandal.

Loughlin, 54, and Giannulli, 55, were both arrested and subsequently each released on a $1 million bond. They have yet to publicly comment on their alleged involvement.

Huffman, meanwhile, is the mother of daughters Sofia, 18, and Georgia, 16, with husband William H. Macy. While the Shameless star has not been charged, the Desperate Housewives alum was accused of making a charitable donation of $15,000 “to participate in the college entrance exam cheating scheme on behalf of her eldest daughter,” per paperwork.

The American Crime star, 56, was arrested at her Los Angeles home on March 12 and released on a $250,000 bond later that day. She has also stayed mum on the alleged scam.

Scroll through for the latest reactions from stars about the scandal: