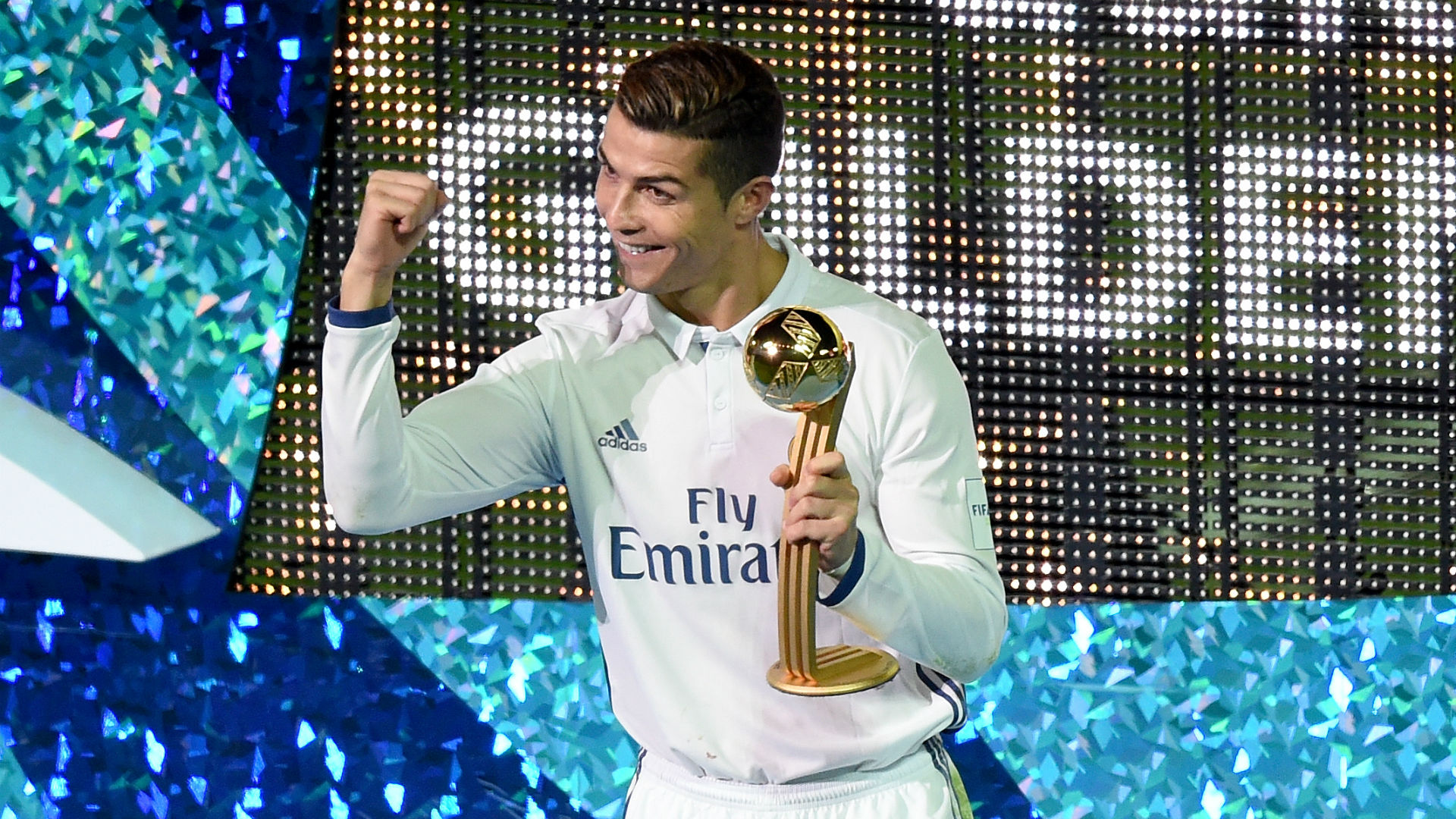 Cristiano Ronaldo soaked up the acclaim after his brace fired Real Madrid to a 4-1 Champions League final demolition of Juventus and capped his “spectacular” end to the season.

Ronaldo led Madrid to their first La Liga and Champions League double since 1958 by scoring 16 goals in his last 10 games of a memorable campaign even by his sky-high standards.

The Portugal forward put Madrid ahead with a cool finish in the first half at the Principality Stadium and then scored their killer third goal from close-range in the second half.

Ronaldo has now won 20 major trophies in his glittering career, with four Champions League triumphs, including three with Madrid and one at Manchester United.

After producing sub-par displays in Real’s 2014 and 2016 Champions League final wins against Atletico Madrid, this was a far more inspired showing from Ronaldo and he was quick to pay tribute to boss Zinedine Zidane for resting him nine times to keep him fresh for the run-in.

“I had a spectacular end to the season. I prepared for that because things are won at the end of the season,” Ronaldo said.

“It was a good choice by the coach and I’m very happy.

“We are a very good team and in the second-half we showed how good we are.

Madrid have won the Champions League three times in the last four years and their French forward Karim Benzema said: “It’s amazing, to win one, then two, then three!

We’ve made history and, there you go, we’re the best team in the world — it’s fantastic.

“I want to keep going like that and win lots of trophies. We live football for this and tonight we’re all delighted.”

– History –
It was also a special evening for Madrid’s Gareth Bale, who saluted his team historic triumph as the Spanish giants became the first side to retain the trophy for 27 years.

Bale has been hampered by ankle and calf injuries for much of the season, but the Wales forward was able to play a part in his hometown after coming on as a 77th minute replacement for Benzema.

Madrid’s dominant display gives them a 12th Champions League title and makes them the first to win it in successive years since the great AC Milan side of 1989 and 1990.

Bale said the win was just reward for all their hard work this season.

“We have made history. We’ll enjoy this moment now. We needed confidence at half-time and we had to take our chances, which we did,” he said.

Even though Bale was restricted to a cameo role, the 27-year-old was delighted to soak up the Madrid celebrations on his home turf.

“What an incredible scene. The city has done an immaculate job in hosting a great event,” he said.

“To win this at home is a great feeling. It’s been a hard season.

“I’ve worked tirelessly to get fit and these are your rewards. I was happy to get on.”