Globacom’s representatives at the International Day of the Girl Child, Mrs. Justina Abdulateef (3rd left), and Mrs Temitope Oke, (3rd right) with some of the secondary school students who participated at an event sponsored by the company to mark the Day at Landmark Event Centre, Victoria Island, Lagos on Thursday.

Former Deputy Governor of Lagos State and an Educationist, Princess Adebisi Sosan, has paid tribute to national telecommunications operator, Globacom, for supporting the celebration of the International Day of the Girl Child.

Speaking at the event held at the Landmark Event Centre in Lagos on Thursday, Princess Sosan said that it was a mark of good corporate citizenship for Globacom to sponsor a programme designed to help promote the welfare of the girl child.

“I give kudos to Glo for supporting this noble objective. Girls are the molders of society, the homemakers, the ones that make the world great, the ones that promote peace and stability in the world. I am delighted the United Nations set aside October 11 every year as the International Day of the Girl Child to help draw attention to the plight of girls. I am happy that through the support of organizations like Globacom we are able to join the rest of the world to mark this day”, Princess Sosan said. 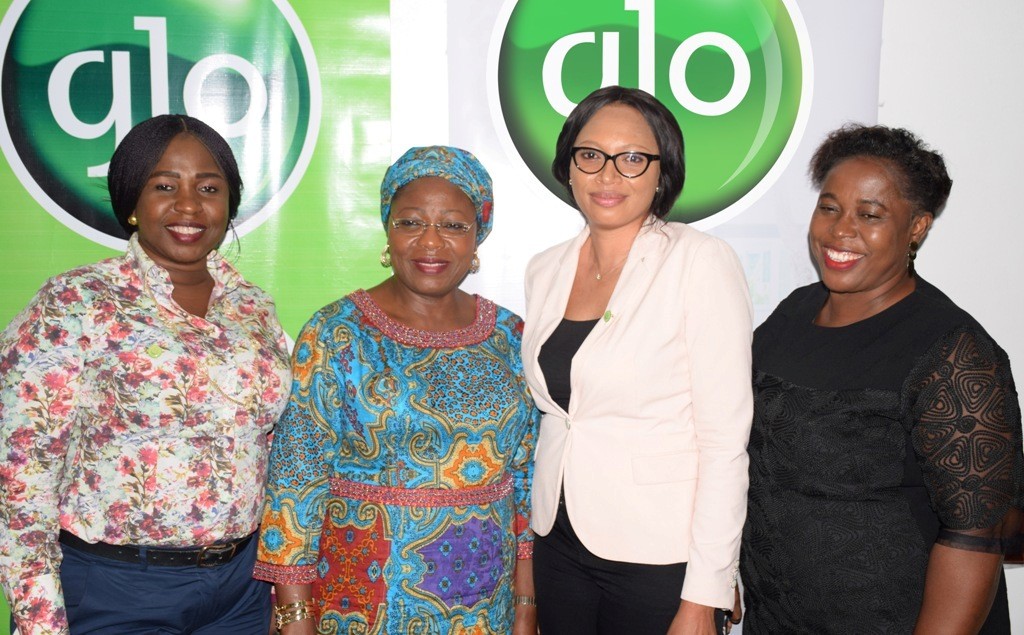 Globacom’s representative at the event and Manager, Public Sector, Lagos, Mrs Justina Abdulateef, explained that the company partnered with the organizers to help realize the objectives of the Girl Child Day and to encourage young girls to strive to realize their potentials.

She encouraged participants to rise above stereotypes and discriminations that had deterred many girls from pursuing their dreams, adding that, with determination, they would excel in hitherto male-dominated areas such as Engineering and ICT. “You must, therefore, never let anyone limit your possibilities. If you set your mind to it, there is nothing you cannot achieve as a girl”, Mrs Abdulateef stated.

Also speaking at the event, the Convener of the forum and Publisher of e-Business Life magazine, Mrs Ufuoma Emuophedaro, said the objectives of the International Girl Child Day were “to spread awareness about issues faced by girls and to promote girls’ empowerment and fulfillment of their human rights while also highlighting the challenges that girls all over the world face”. The challenges include lack of access to education, gender bias, early marriage and sexual abuse.