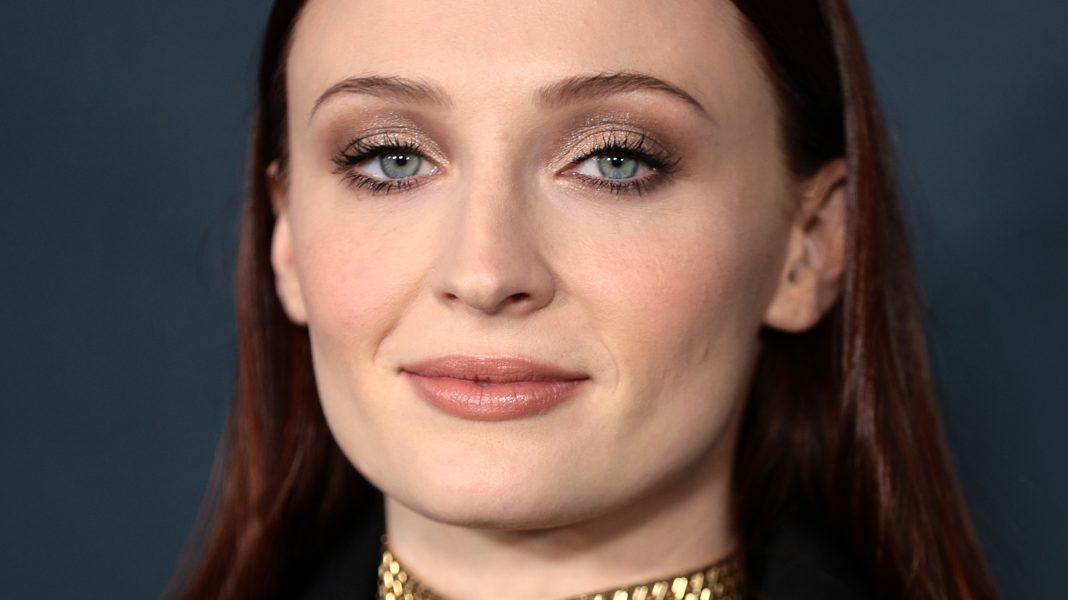 Sophie Turner admittedly auditioned for her role as Sansa Stark because she thought it was a “jokey thing to,” which makes sense considering she was only 13 years old at the time. Turner would go on to spend the next 10 years of her life as a part of the hit HBO drama series. When “Game of Thrones” ended in 2019, Turner shared a touching tribute on Instagram, thanking the show for “giving her the best life and drama lessons.”

“I fell in love with you at 13 and now 10 years on … at 23 I leave you behind, but I will never leave behind what you’ve taught me,” Turner wrote, alongside photos of the cast on-set.  “To the show and the incredible people who make it … thank you for giving me this chance all those years ago,” she added before thanking fans “for falling in love with these characters and supporting this show right through till the end.”

And while the show has since ended, Turner appears to still have a close relationship with her fellow “GOT” alum. She shared a mini reunion with Pedro Pascal, John Bradley, and Alfie Allen at the 2020 SAG Awards, posing for pictures and even presenting an award.