The Katsina state indigene and his family were said to be on their way to his hometown from Sokoto State to attend his grandfather’s funeral when the accident occurred. 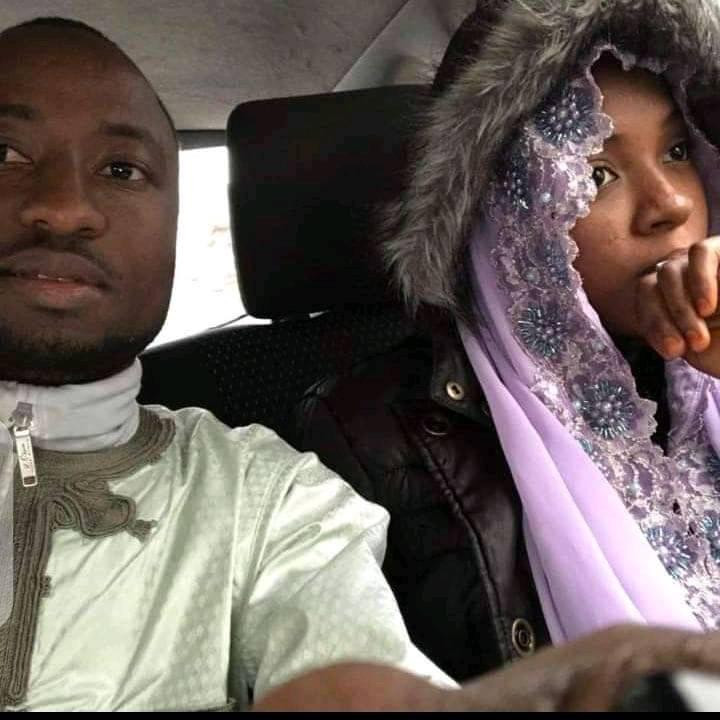 A statement issued by the university’s management on Sunday, April 25, said the accident occurred along with the Maru Local Government Area of Zamfara state on Saturday, April 24.

“The death has occurred of Malam Tajuddeen S Musawa of Nursing department at the faculty of allied health sciences from the college of health sciences in UDUTH Sokoto; he had a road traffic accident that ended his life along with Maru LGA in Zamfara state. He died alongside his wife and two children,” the statement reads. 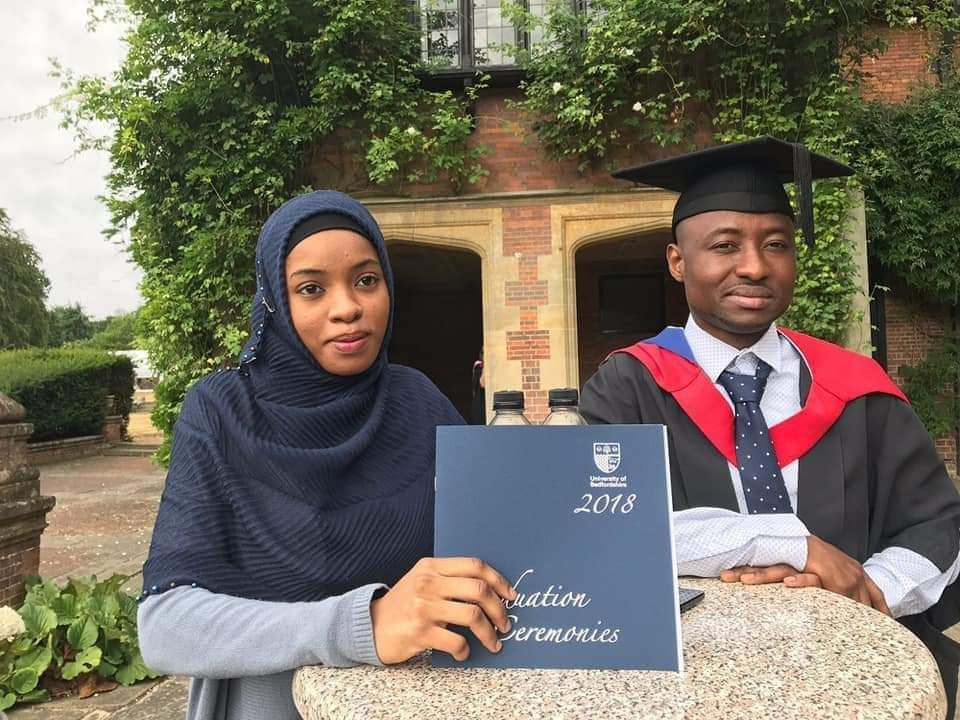 “Until his death, he was a senior staff with a master’s degree and a former examinations officer. His loss has indeed left a great vacuum in not just the department but the academia at large. This is to extend our condolences to his family, friends, and colleagues and to pray for his soul to rest in perfect peace and for Allah to forgive his wrongdoing”

Family and friends have taken to Facebook to mourn their death. See posts below… 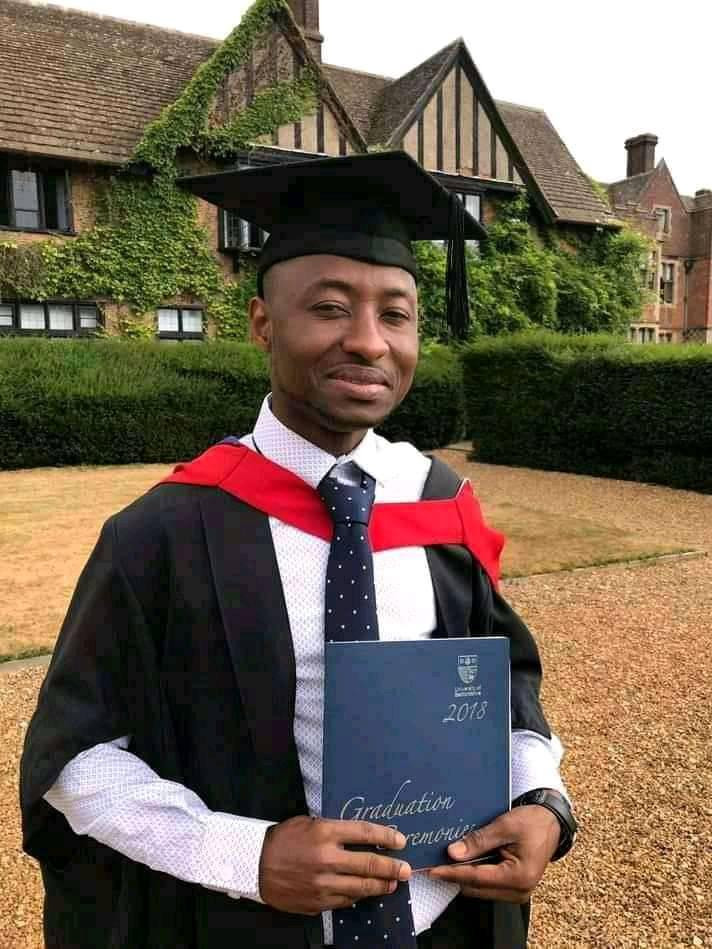 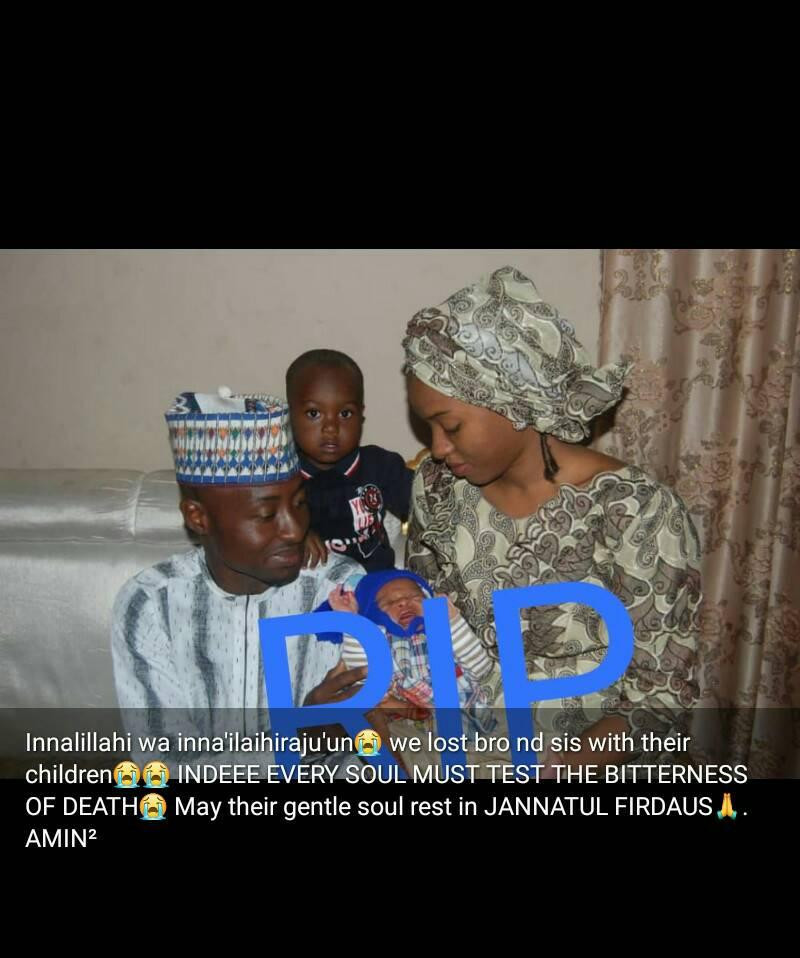 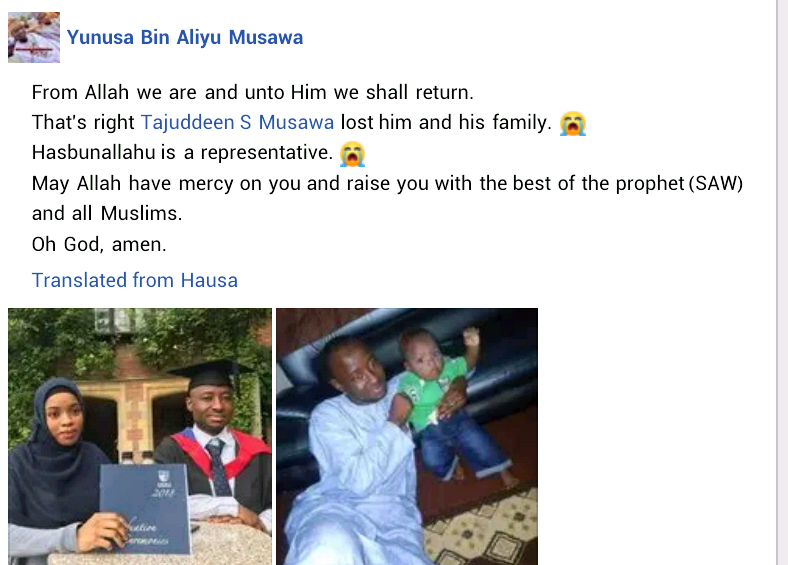 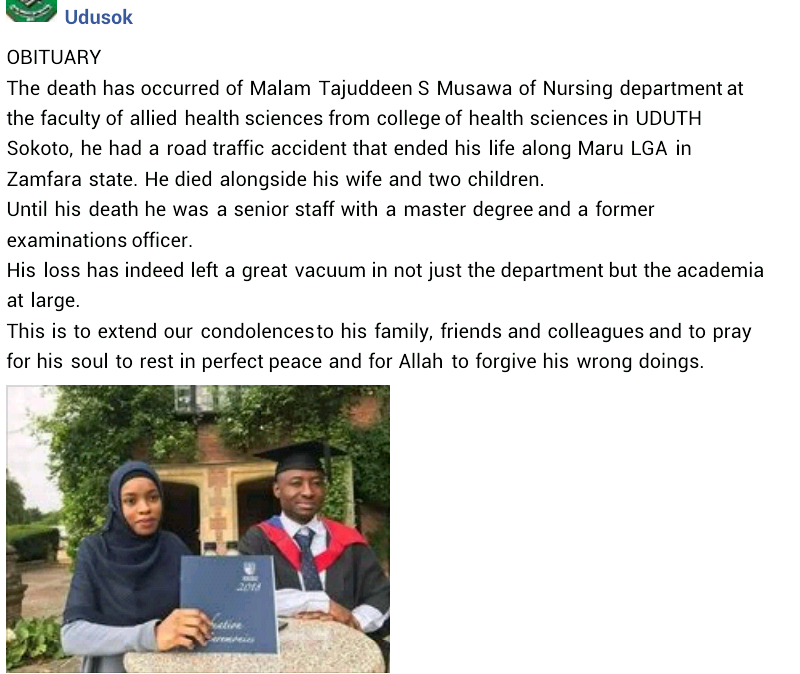 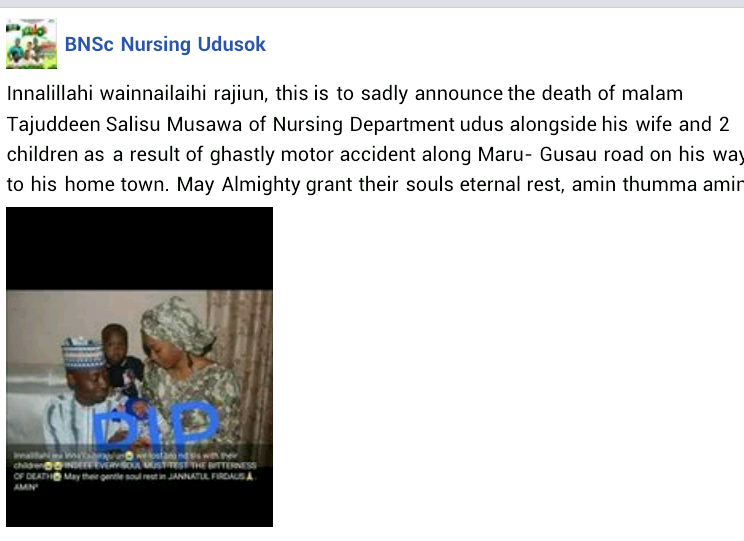