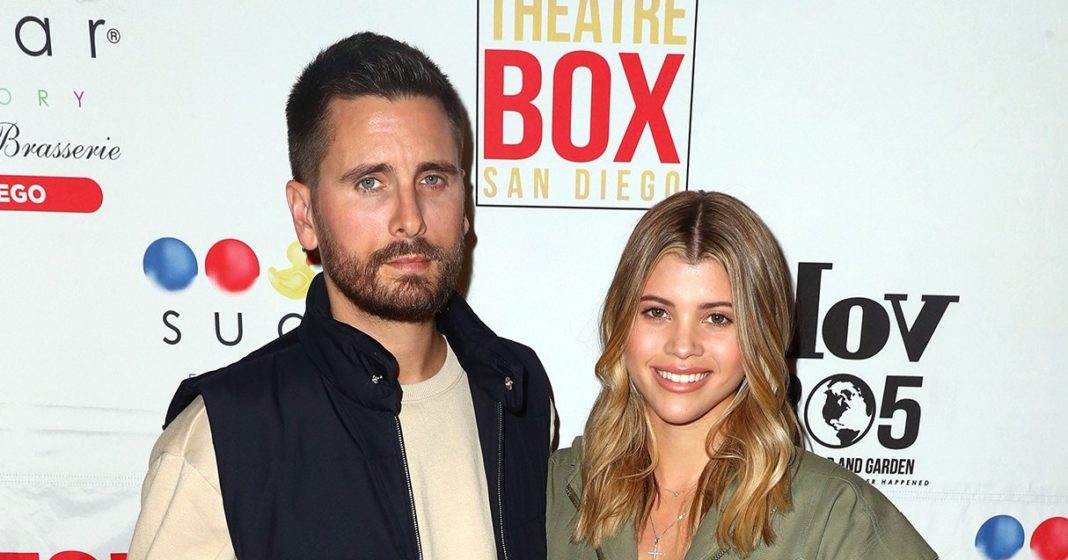 No time for haters. Sofia Richie perfectly clapped back at a troll who criticized her relationship with Scott Disick.

A source told Us Weekly in January that Richie and Disick, 35, are “extremely serious” about their romance, but aren’t rushing to say “I do.” The insider explained, “It’s more likely that she gets pregnant before they get engaged.”

If Disick does decide to pop the question, his ex Kourtney Kardashian — with whom he shares Mason, 9, Penelope, 6, and Reign, 4 — would be completely supportive. “[I would say] congratulations,” Kardashian, 39, admitted on Watch What Happens Live With Andy Cohen that same month.

Kim Kardashian noted that there’s no tension between the couple and the Kardashian brood. “We vacationed together,” she explained. “It’s all good.”

Disick and Richie were first spotted together on a yacht in Cannes, France, in May 2017. The duo started spending more time together, despite their 15-year age difference, and have been going strong ever since.

“I think a lot of people think they have to prove their relationships through social media and I’m just happy being private about my relationship,” Nicole Richie’s little sister told Tatler magazine last month. “It’s not like I won’t post pictures about it, but I like having my little private life … I’m not a party girl and I really don’t like the paparazzi.”

Sofia’s desire for privacy is also the reason why she will not appear on Keeping Up With the Kardashians with her beau. She exclusively told Us in February, “Not that I’m against it, [but] I’m just very private.”