So in Love! Mark Wahlberg and Rhea Durham’s Relationship Timeline 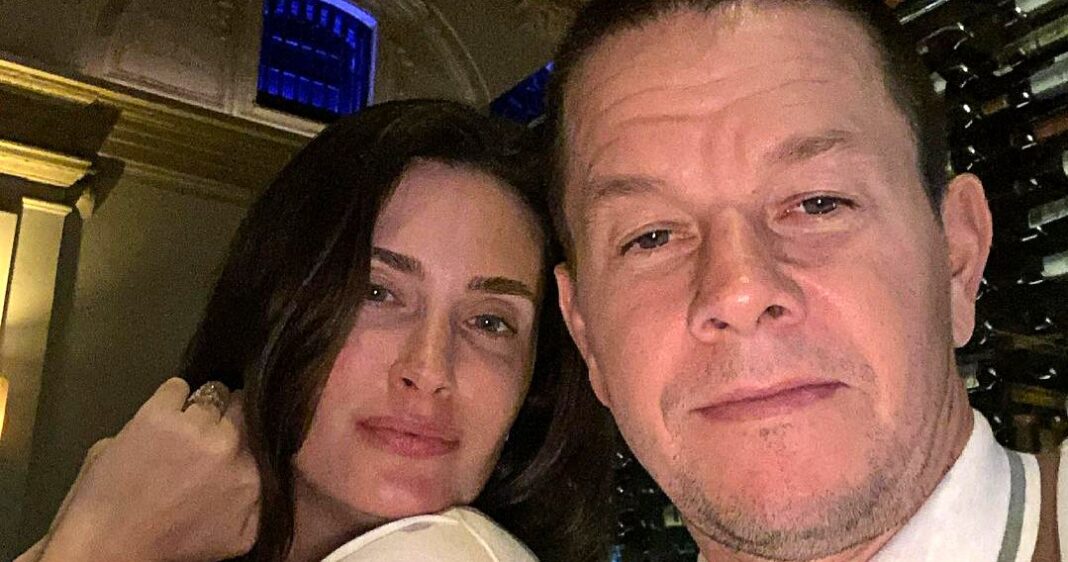 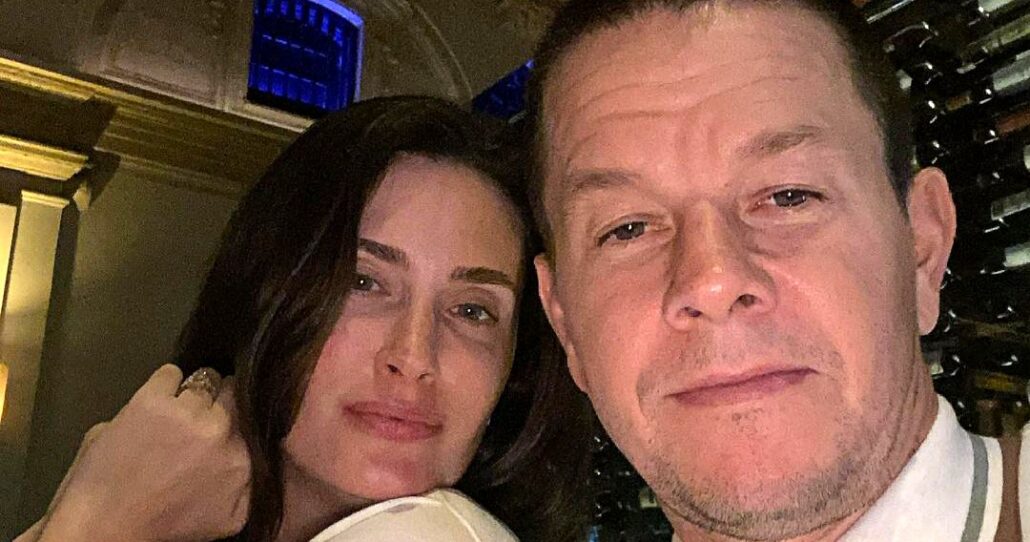 A romance for the history books. Mark Wahlberg and Rhea Durham may not have followed the typical relationship rules, but their connection still grows stronger by the day.

The pair began dating in 2001 and welcomed their first child together, daughter Ella Rae, two years later. They went on to have three more children: sons Michael and Brendan in 2006 and 2008, respectively, and daughter Grace in 2010.

Until August 2009, the Entourage executive producer and the former model finally tied the knot. The duo exchanged their vows in a romantic and intimate ceremony at a Catholic church in Beverly Hills with their children and a few close family members in attendance.

One year before his nuptials, the “Good Vibrations” artist applauded his soon-to-be-wife with helping him become more of a family man after his rocky past. As a teen, Wahlberg experienced a handful of run-ins with the law but was willing to take on the responsibilities of fatherhood after falling for Durham.

“I owe a lot to my wife,” he told the U.K.’s The Sun in 2008. “She has helped me become the man that I am and created a beautiful life for our children and me. … You need the right woman in your life and that feeling that you’re going to be together for a long time. That’s especially important if you’re going to have children.”

Despite his storied Hollywood career, Wahlberg and Durham have tried to keep their children grounded and grateful. In May 2014, the Daddy’s Home star opened up about the couple’s secrets to parenting success in the spotlight.

“I think the most important thing is always to be involved in every aspect of their life,” he told Esquire at the time. “The biggest thing for me is, you know, as quickly as I was able to turn it around, to get from there to here, from me having nothing like a kid to me here now, providing everything for my kids, it’s like, I worry that maybe they won’t appreciate things. I worry that maybe they’ll have a sense of entitlement. You don’t wanna give your kids everything without giving them the tools to be great people.”

Scroll down to relive Wahlberg and Durham’s unconventional love story. 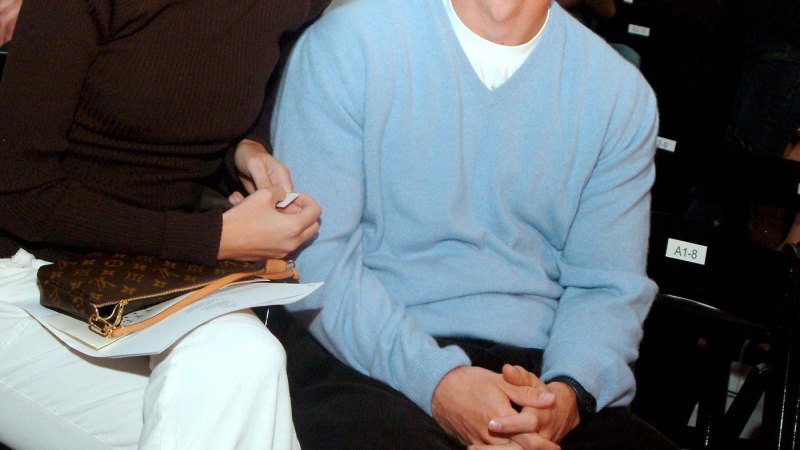 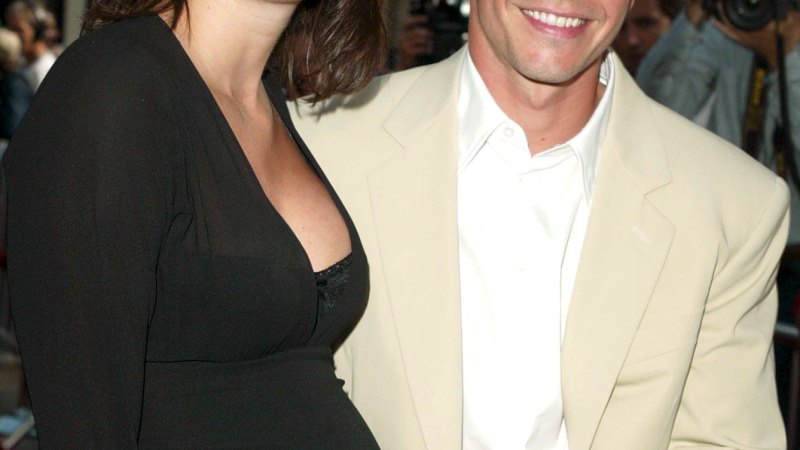 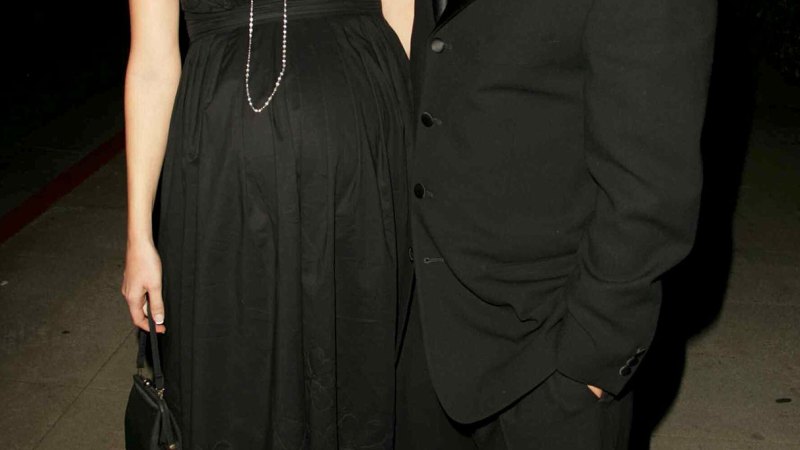 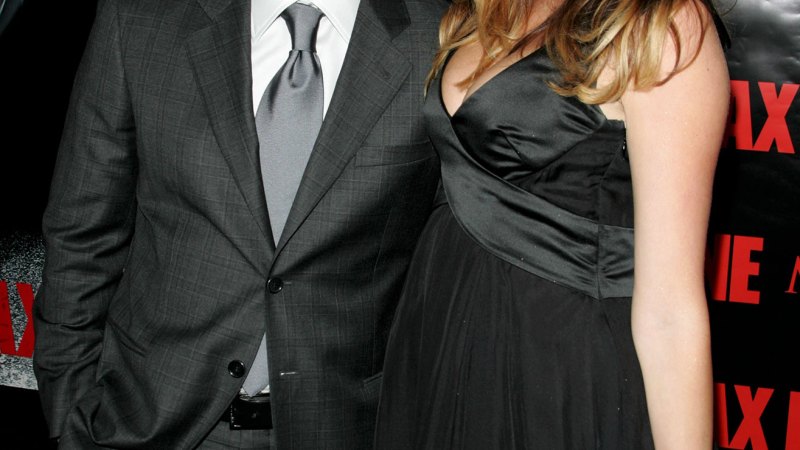 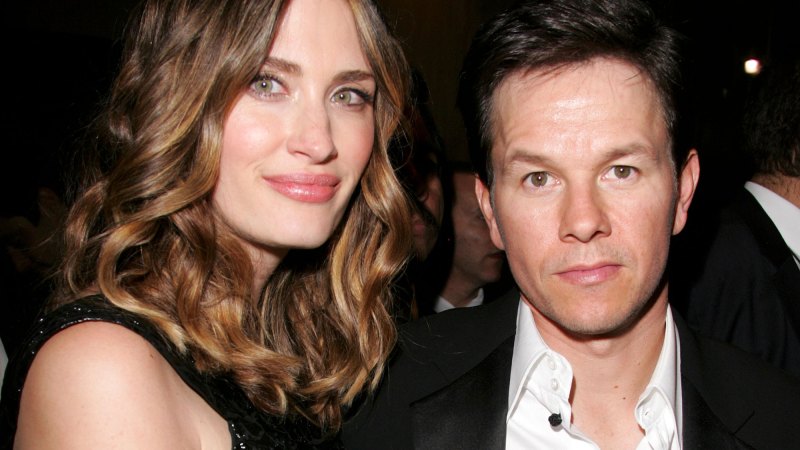 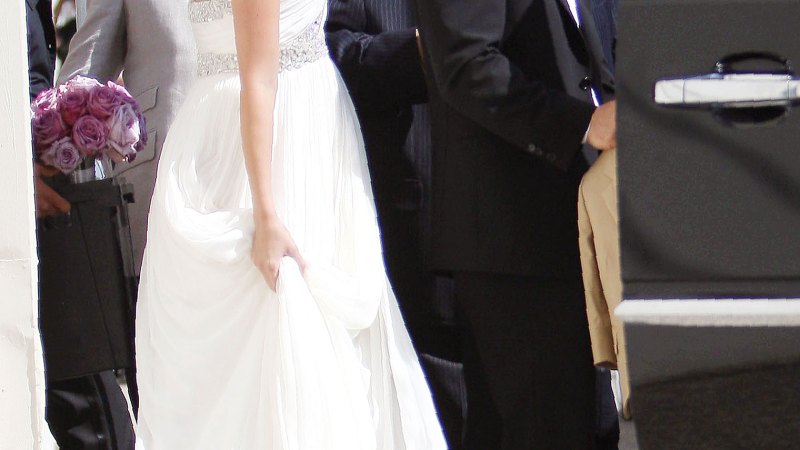 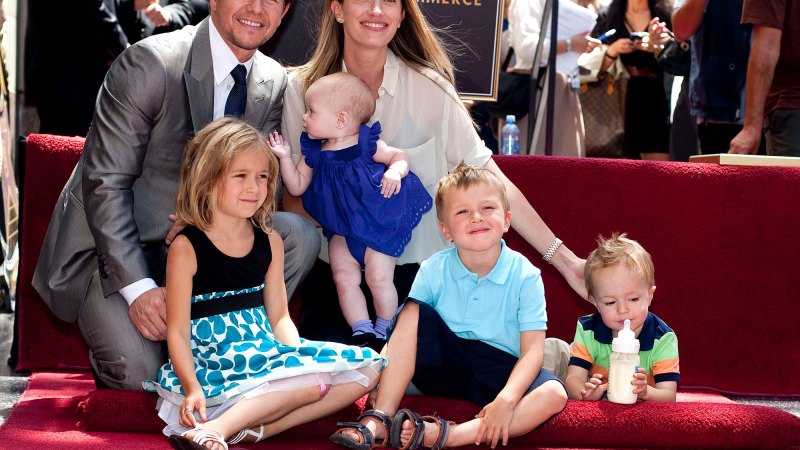 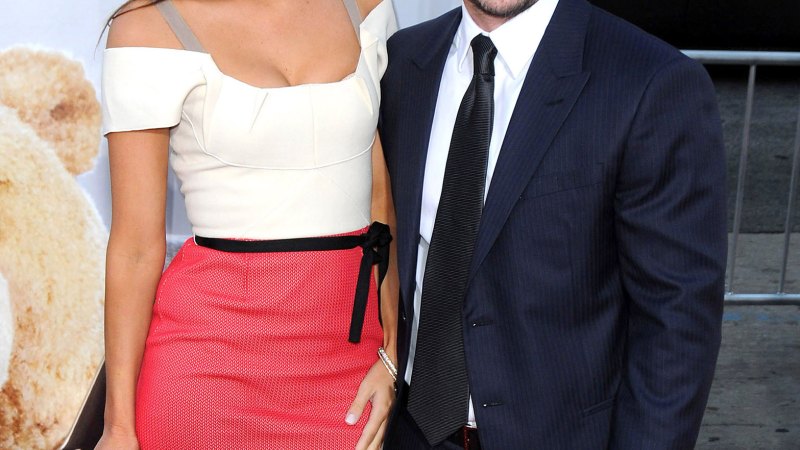 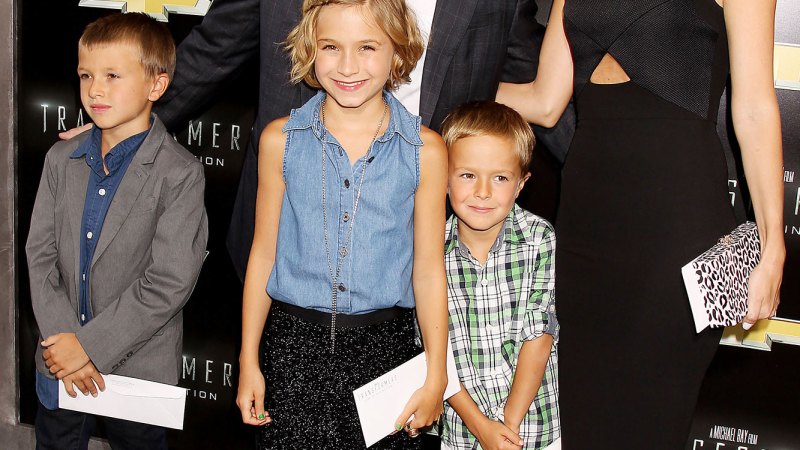 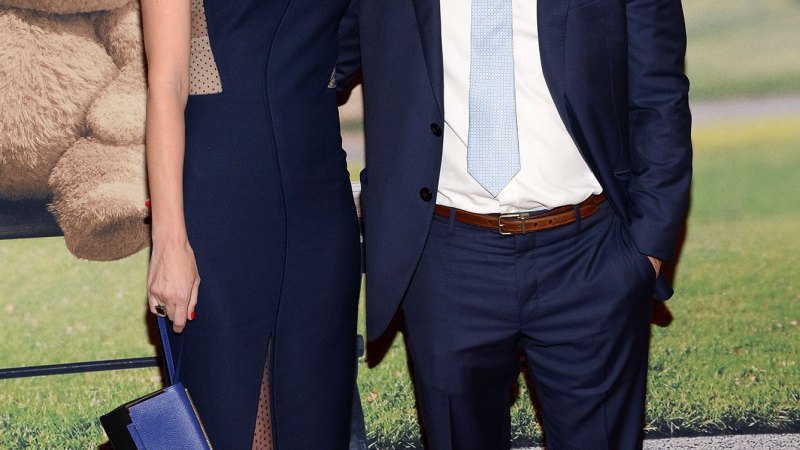 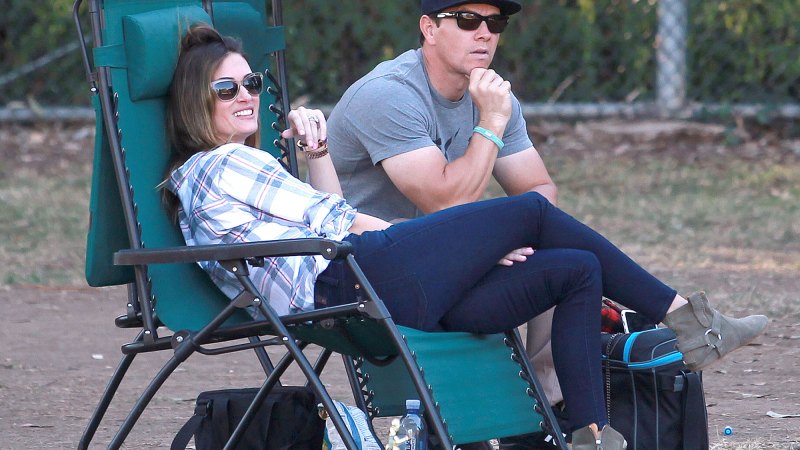 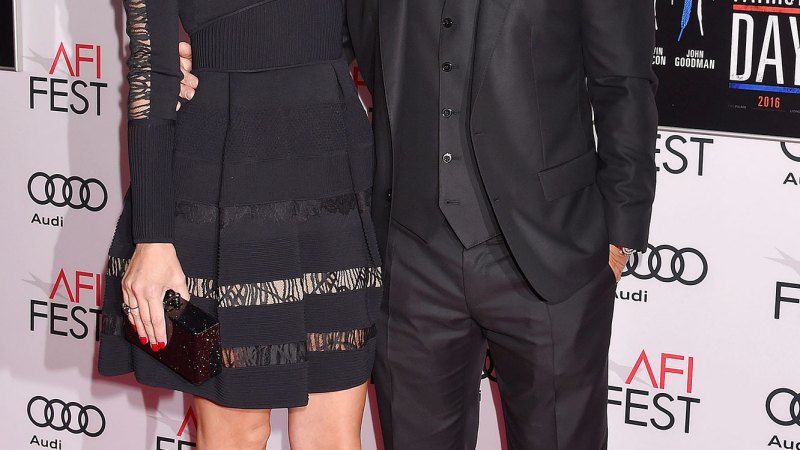 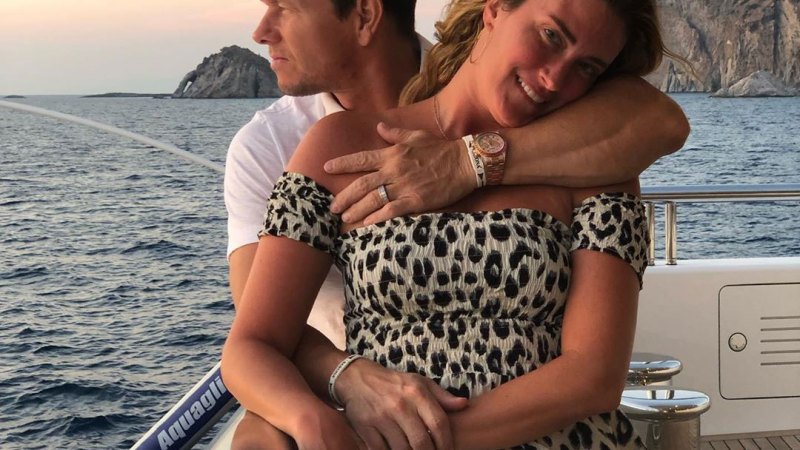 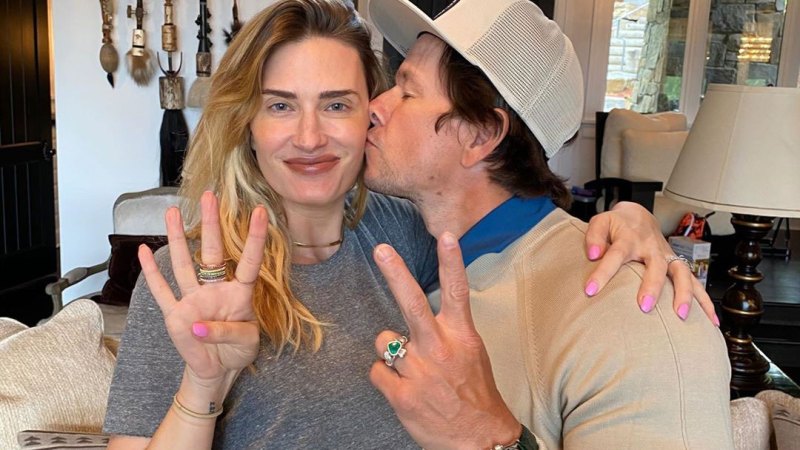