Snap CFO resigning, company says it will come in near top end of guidance for Q4 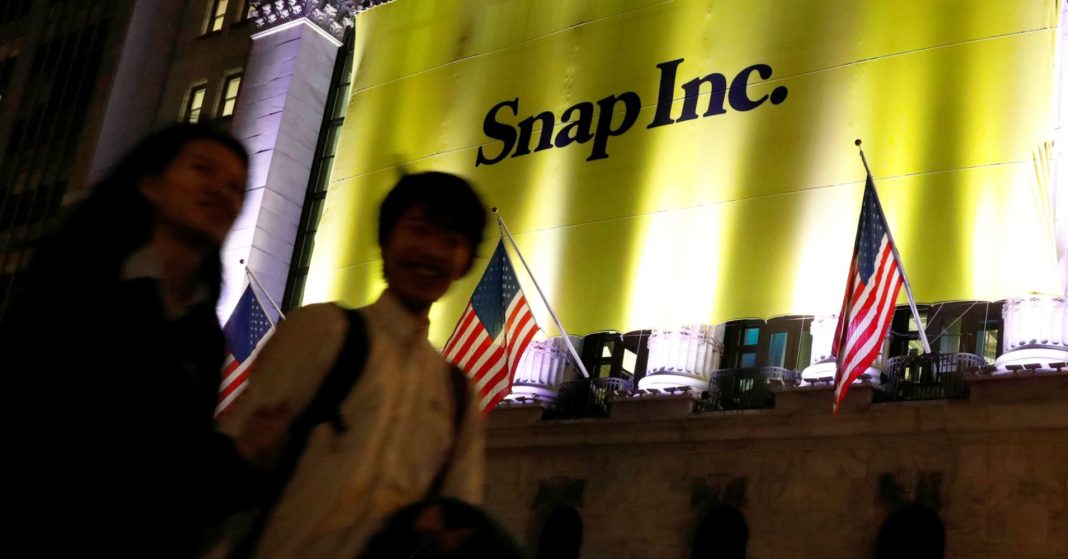 Snap chief financial officer Tim Stone is resigning to pursue other opportunities, the company said in a new filing Tuesday that sent the stock tumbling more than 8 percent after hours. Stone’s reign lasted less than a year: he joined from Amazon in May 2018, with an annual salary of $500,000 and restricted stock units worth $20 million, set to vest over four years.

Stone’s appointment signaled a potential sea change at the beleaguered social media company, and several months after he joined, Wedbush Securities analyst Michael Pachter cited his hire as one of the factors demonstrating Snap’s “increased focus on shareholder value.”

Snap’s new filing also said that the company would post results that are “slightly favorable” to the top end of its previous guidance when it reports its Q4 earnings on February 5. In its Q3 outlook it expected Q4 revenue between $355 million and $380 million, and adjusted losses between $100 million and $75 million. The company also warned investors that its namesake photo-sharing app, Snapchat, would continue to shed daily active users.

Stone’s departure follows a string of other top-level exits in the past year, including chief strategy officer Imran Khan and vice president of communications Mary Ritti in September, and previous finance head Andrew Vollero and vice president of monetization engineering Stuart Bowers in May.

Here’s the text from the filing:

We are finalizing our fourth quarter 2018 financial results and expect to report revenue and Adjusted EBITDA results that are slightly favorable to the top end of our previously reported quarterly guidance ranges for each.

The information in this Item 2.02 is furnished and shall not be deemed “filed” for purposes of Section 18 of the Securities Exchange Act of 1934, as amended, or subject to the liabilities of that section or Sections 11 and 12(a)(2) of the Securities Act of 1933, as amended. The information shall not be deemed incorporated by reference into any other filing with the Securities and Exchange Commission made by us, whether made before or after today’s date, regardless of any general incorporation language in such filing.

On January 15, 2019, Tim Stone, our Chief Financial Officer and principal financial officer, notified us of his intention to resign to pursue other opportunities. Mr. Stone has confirmed that this transition is not related to any disagreement with us on any matter relating to our accounting, strategy, management, operations, policies, regulatory matters, or practices (financial or otherwise). Mr. Stone’s last day has not been determined. Mr. Stone will continue to serve as Chief Financial Officer to assist in the search for a replacement and an effective transition of his duties, including through our scheduled full year 2018 financial results announcement.