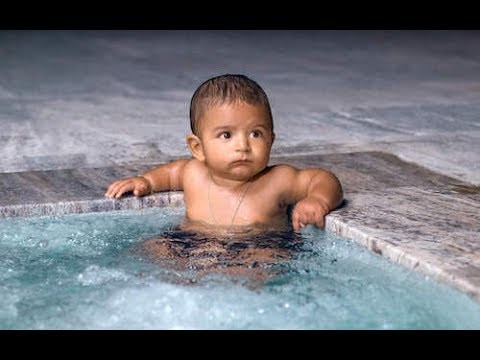 DJ Khaled has recruited Jay Z and Beyonce on his brand new single dubbed ‘Shining’. Khaled hypes up his albums a lot but the crazy thing is, he delivers more often than not.

He’s prepping the release of his tenth studio album Grateful which was announced earlier this via a celebrity-filled press conference in L.A. Now just after the conclusion of the GRAMMYs last night, the dynamic DJ debuts the cheerful song ‘Shining’ via Hov’s streaming service TIDAL, the first official single from Grateful.