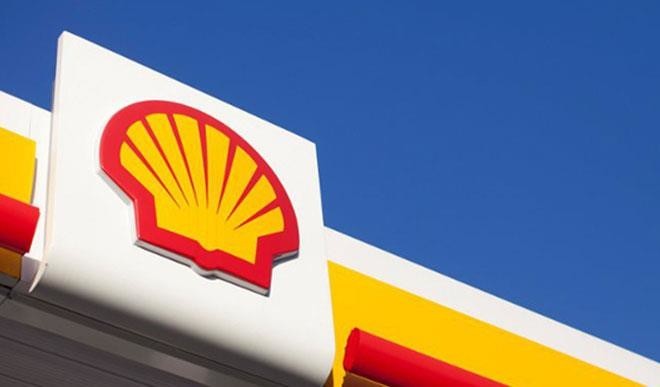 Royal Dutch Shell has resumed crude exports from its Forcados terminal in Nigeria after production was disrupted following repeated attacks by militants in the restive oil-producing region, a company spokesman said Thursday.

The resumption will see Nigeria’s oil production rebound to around 2 million barrels per day (bpd), adding more barrels to the market at a time when the Organization of Petroleum Exporting Countries (OPEC) is working to curb output in order boost global crude prices.

“We resumed production at Forcados on June 6, 2017, after lifting the force majeure we declared on crude exports from the facility last year,” Shell spokesman Precious Okolobo told AFP.

Okolobo said Shell had completed “necessary repairs of the line”.

Force majeure is a legal term that frees a company from any contractual obligation due to circumstances beyond its control.

The subsea line was repeatedly attacked by rebels last year while undergoing repairs, forcing the oil giant to halt production.

The militants say they are seeking a fair share of the nation’s oil wealth for local residents as well as political autonomy for the region.

Ongoing government peace talks with the rebels have halted the attacks.