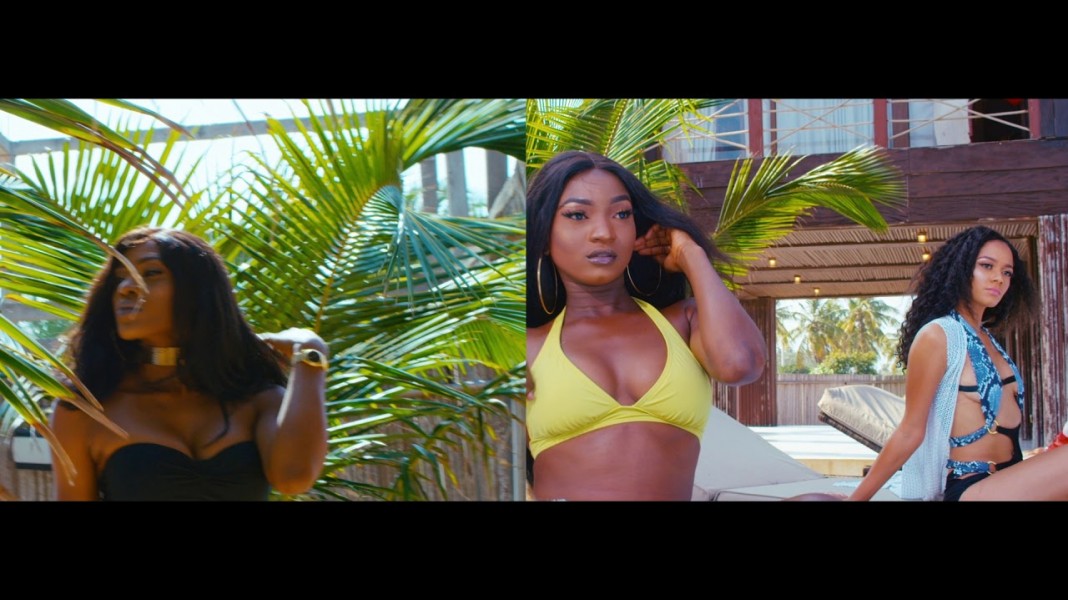 Shaydee shows up with the official music visuals for his “Make Sense” single.

Fans have been anticipating the release of this video since the former Banky W protege dropped the B-T-S photos on social media.

In the visual we see Shaydee and Wizkid kick back by the pool, sipping from red cups, and enjoying a BBQ with their guests.

It is bright enough to make you forget that November is just around the corner and winter coat season is approaching.

For the shooting of this video, the 506 Music signed act solicited the services of Director Q, who delivered.