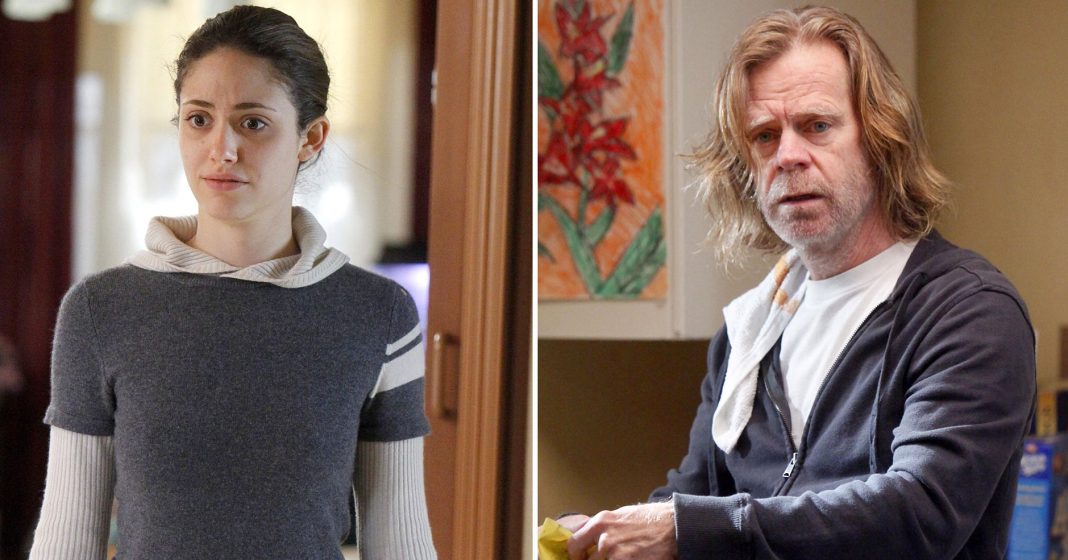 Gallaghers forever! The long-running dramedy Shameless wrapped up its 10-year run in April 2021, but the Gallagher family’s antics will always live on in viewers’ hearts.

Based on a British TV show of the same name, Shameless premiered on Showtime in January 2011. William H. Macy anchored the cast as Frank Gallagher, the family patriarch. As Frank struggled with alcohol and drug addictions, he relied on his six children to financially support him and their siblings.

“The Gallaghers live right on the edge of the law, and they have to skirt the law a lot to make it,” the Emmy winner told Vanity Fair in August 2018. “They’re one paycheck away from homelessness. And it’s a really interesting family to follow, to see what that’s really like. And we make light of it, and it’s sanitized a little bit, but the writers have been really good at, every once in a while, reminding you — this is serious s—t.”

The series, set in Chicago, racked up 15 Emmy nominations during its 11 seasons, winning four. Macy never won any of his six nods for Outstanding Lead Actor in a Comedy Series, but he did take home three Screen Actors Guild Awards for his performance, winning in 2015, 2017 and 2018.

Emmy Rossum, arguably the show’s other biggest star, made headlines in August 2018 when she announced that she was leaving the series after season 9. “I know you will continue on without me, for now,” she wrote in a Facebook statement at the time. “There is much more Gallagher story to be told. I will always be rooting for my family. Try not to think of me as gone, just think of me as moving down the block.”

After the series finale aired in April 2021, however, her former costar Emma Kenney said “the set became more of a positive place” following Rossum’s departure.

“I remember pre her leaving, I’d go to set some days and I’d be very anxious having a scene with her because if she had a bad day, she made it a bad day for everybody,” the Conners alum said during an October 2021 episode of the “Call Her Daddy” podcast.

Despite any past tension, Kenney added that she still has “a lot of love” for the Phantom of the Opera star. “I hope she finds her happiness,” she added.

Keep scrolling to see what the Shameless cast is doing now: 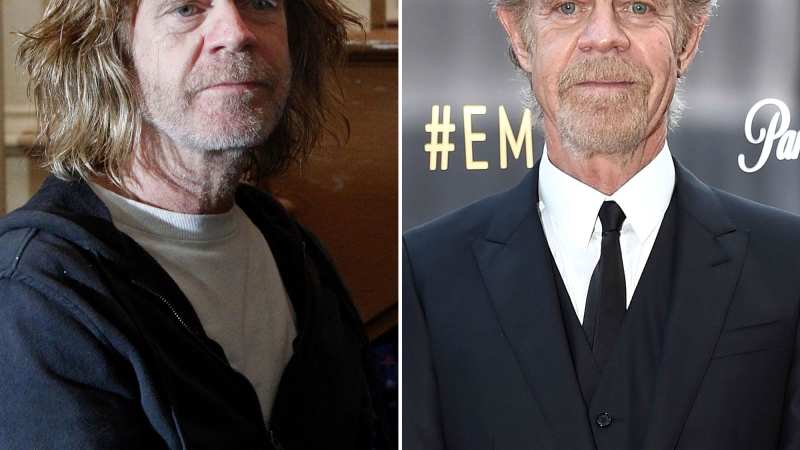 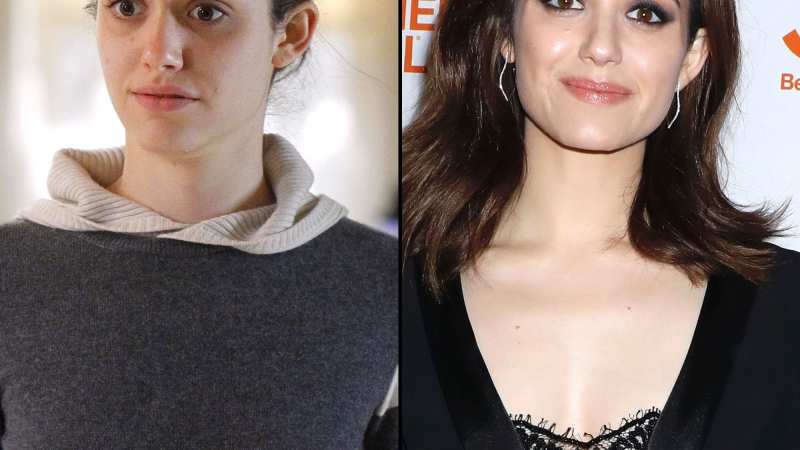 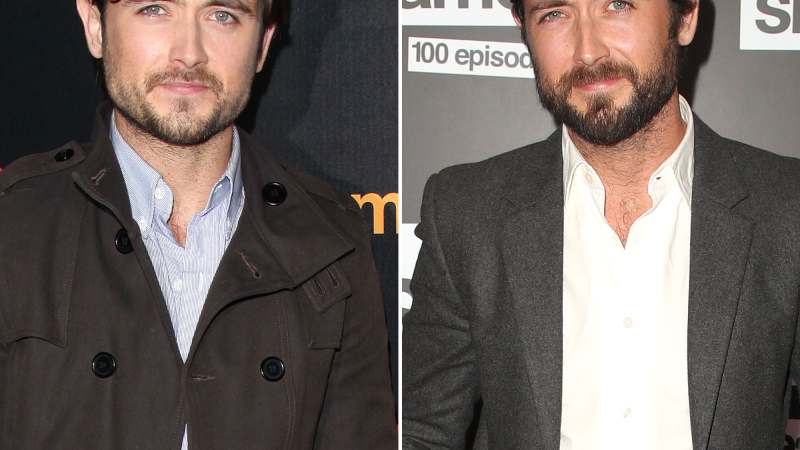 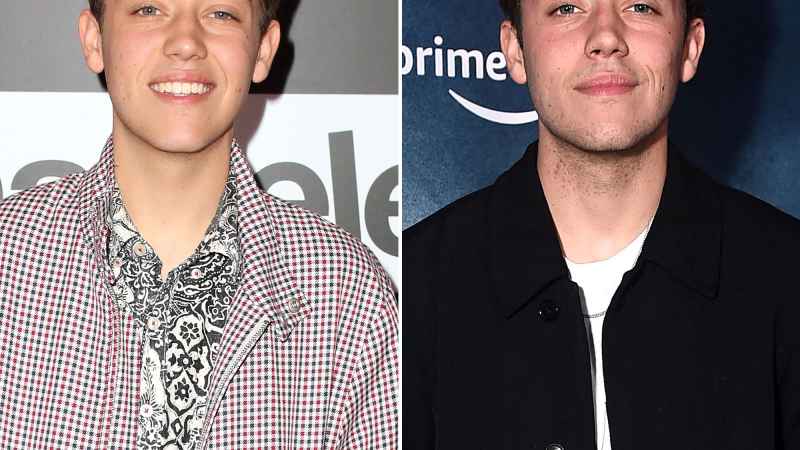 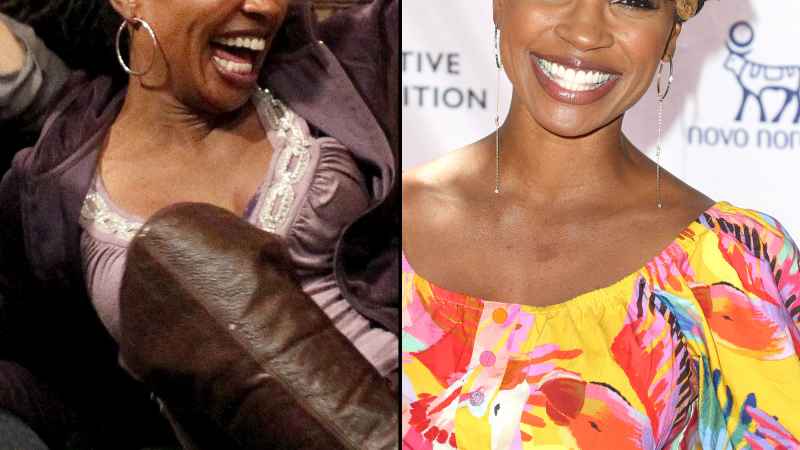 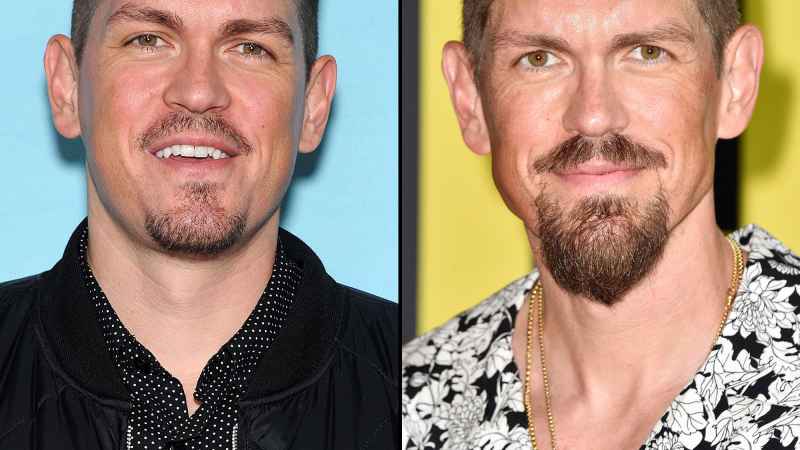 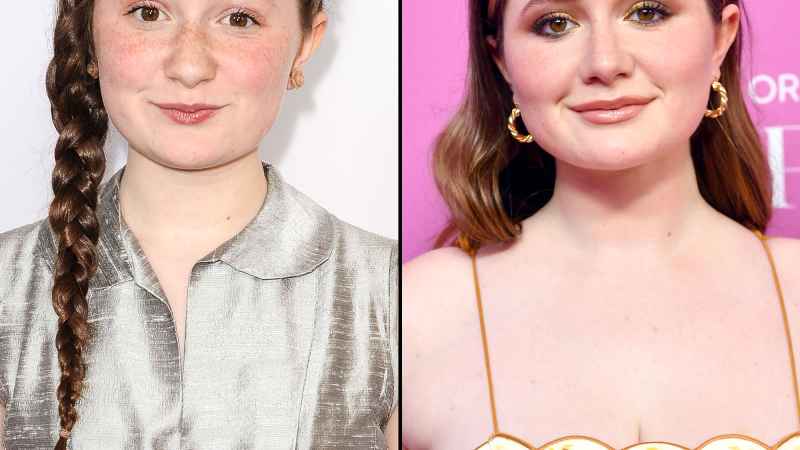 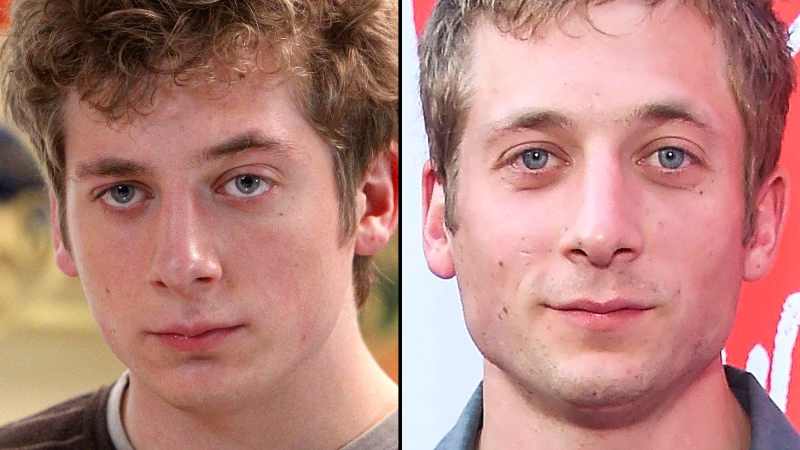 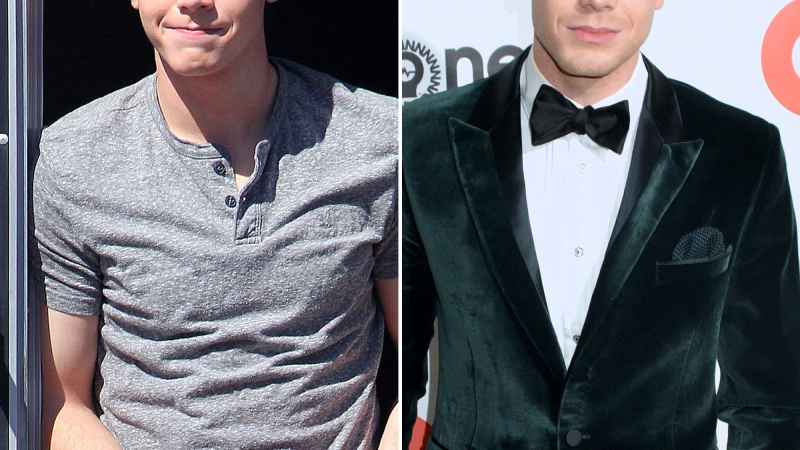 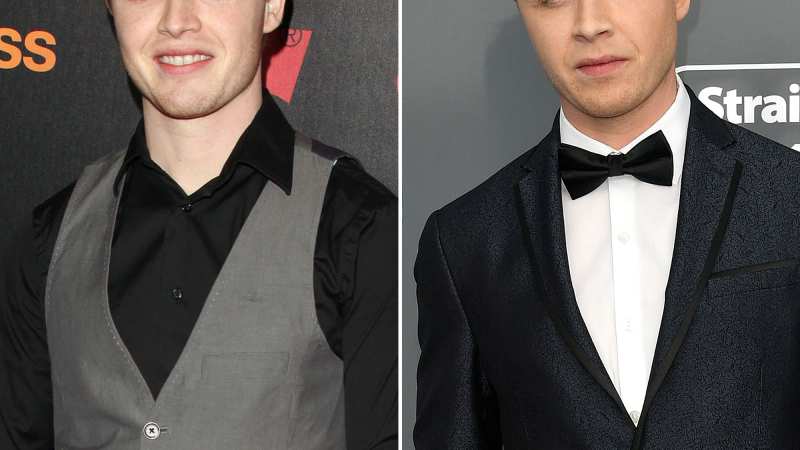 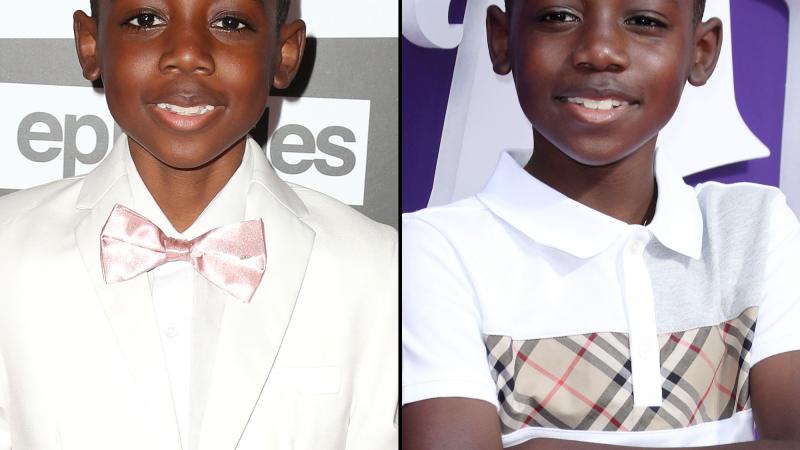 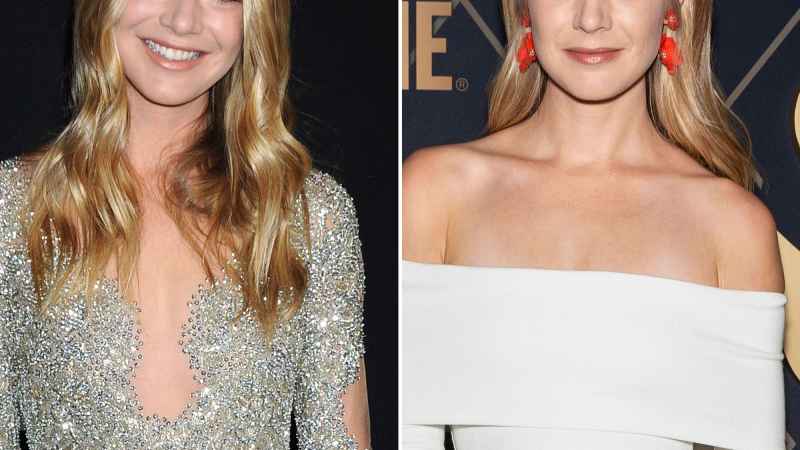