Shakira – who boasts a net worth of $300 millio, Who won the battle of the 2020 Super Bowl halftime stage? 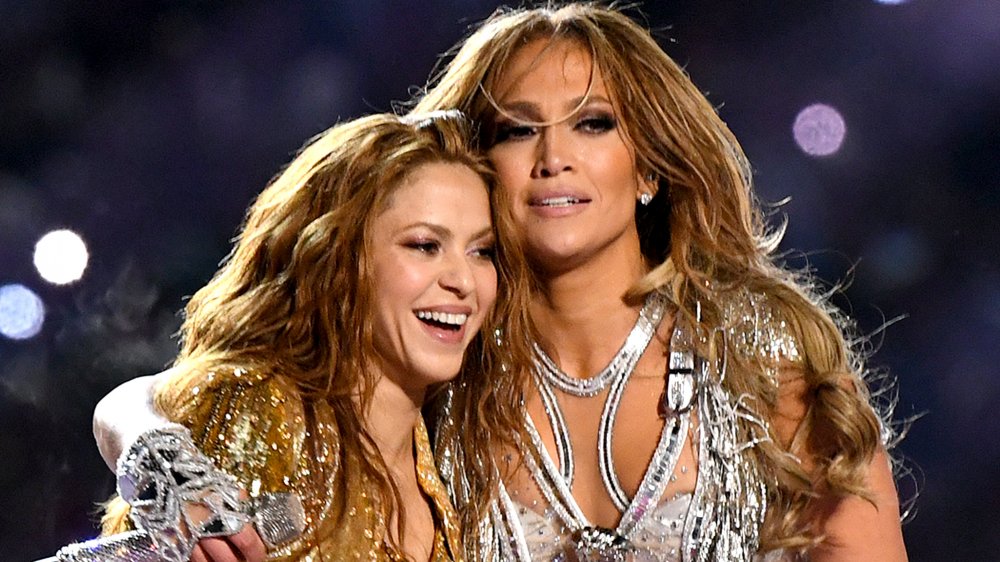 Shakira – who boasts a net worth of $300 million and has won three Grammys — had high hopes going into her Super Bowl LIV performance. “I want this to be a big celebration and a big party. An inclusive party,” she said on her Instagram Stories before the show (via Billboard). “I want to inspire many men and women and Latinos and people around the world to dream as big as they can.” The performance fell on her 43rd birthday, adding another layer of specialness to the event.

Speaking of sparkle, the singer wowed fans with her versatility, proving she can sing, dance, play guitar, and rock the drums in a mere six minutes. Shakira seamlessly slipped between her rocker and pop star personas and even threw a little belly dancing into the mix an homage to her Lebanese heritage. As for the hits, the mom-of-two performed “She Wolf,” “Empire,” “Whenever, Wherever,” a mashup of “Chantaje” and Cardi B’s “I Like It” alongside Bad Bunny, and of course, “Hips Don’t Lie.” The medley was a beautiful tribute to her mixed heritage, complete with an Afro-Colombian dance to drive home her message of inclusivity.

“I want to thank Colombia for giving me the mapalé, the champeta, the salsa, and the Afro-Caribbean rhythms that allowed me to create the Super Bowl Halftime Show I dreamed of more than a decade ago,” she posted on Instagram after the show.