Senator Sani had accused Governor Nasir el-Rufai of being behind the plot to implicate him in a murder case. 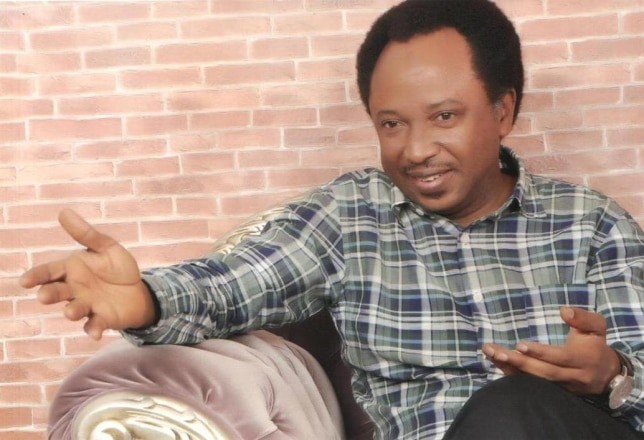 ‘I was tortured to frame Senator for murder’ – Suspect

A member of a Kaduna Civilian Joint Task Force, Garba Isa, has accused the Nigerian military of forcing him to implicate Senator Shehu Sani in a murder case.

Isa had been detained for his alleged involvement in the death of one Lawan Maiduna. He said the military tortured him to claim that Sani contracted him to murder the victim.

Speaking to newsmen in Kano on Thursday, April 12, he said: “I was not in Kaduna but received calls that the Military are looking for me on an issue so when I went back I was at our office in Kabala Doki when the military came and asked me to come with them.

“The Military told me that they arrested some suspects and I alongside another person we should come in our position as JTF to verified (verify) their identity at Badarawa so after an inquiry they allowed the other person to go and asked me to follow them.

“They now took me to Kukwa Ahmed Aruwa Firm, and kept me there I was there when a Military Captain came and left there after he sent an intelligent officer who now came and told me that I was the one who killed Lawan Bakin Ruwa.

“I told them as a civilian JTF how can I killed (kill) anybody, they now started torturing me that I most (must) accept that I’m the one who killed him and Senator Shehu Sani was the one who contracts (contracted) us to do it.

“The Military at the firm insisted that I most (must) accept that Senator Shehu Sani gave Bashir Hamadada money to pay us for the killing of Lawan and I told them I neither knew Bashir no (nor) Lawan they are talking about.”

Isa said that despite being detained for two weeks, he refused to frame the lawmaker.

“…later we were transferred to the Kaduna State State CID were I spent almost a month and from where I was taken to Prison,” he added.

According to him, it was at a Kaduna State High Court that he got his bail.

The Kaduna Police Command had also on Thursday asked Senator Sani to appear before it on April 30 for questioning over a murder case.

Reacting to the police action, the lawmaker accused the Kaduna State Governor, Nasir el-Rufai of masterminding the plot to frame him for the alleged murder.

He also confirmed that the case is before a court of law, alleging that el-Rufai wrote the judge handling the case that he (el-Rufai) has interest in the case.