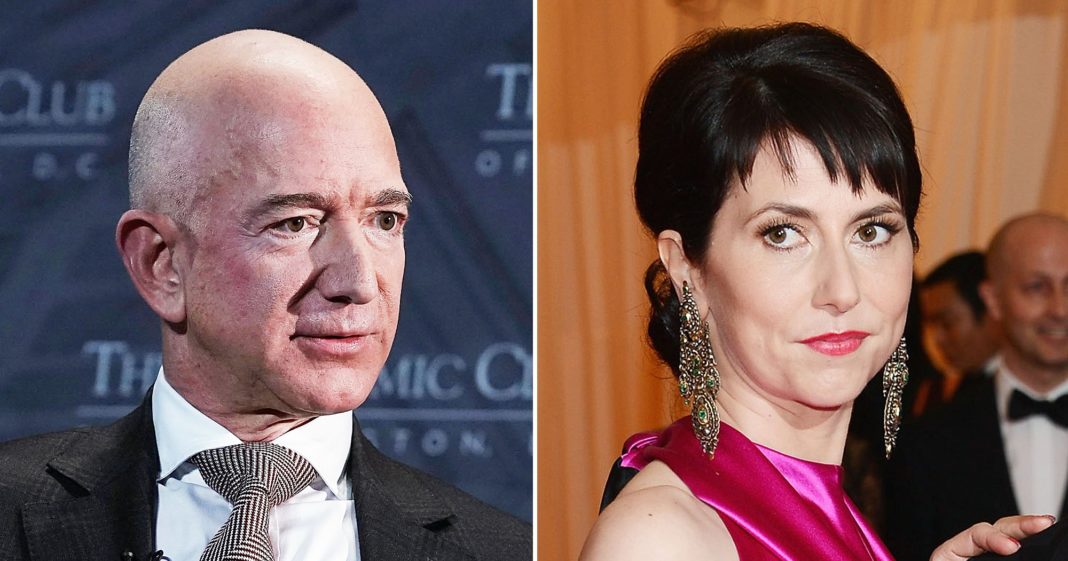 A lot at stake. Jeff Bezos’ various homes are at the center of his divorce from estranged wife MacKenzie Bezos.

The Amazon CEO announced on Wednesday, January 9, that he and MacKenzie are set to divorce after 25 years of marriage.

“We want to make people aware of a development in our lives. As our family and close friends know, after a long period of loving exploration and trial separation, we have decided to divorce and continue our shared lives as friends,” the duo, who tied the knot in 1993, said in a joint statement shared on Twitter. “We feel incredibly lucky to have found each other and deeply grateful for every one of the years we have been married to each other. If we had known we would separate after 25 years, we would do it all again.”

The statement concluded: “We’ve had such a great life together as a married couple, and we also see wonderful futures ahead, as parents, friends, partners in ventures and projects, and as individuals pursuing ventures and adventures. Though the labels might be different, we remain a family, and we remain cherished friends.”

Hours later, the National Enquirer revealed Jeff was having an affair with his friend Patrick Whitesell’s wife, Lauren Sanchez, during his marriage to MacKenzie.

Jeff — who was named the richest man in modern history by Forbes — and MacKenzie, who share three sons and a daughter, have properties in Washington state, Beverly Hills, New York, Washington D.C. and own a large amount of land in West Texas. They are also reportedly the 25th largest landowners in the Untied States.

Scroll through for a closer look at the Bezos’ homes at stake in their $160 billion divorce: