Scarlett Johansson Stands by Woody Allen: ‘I Believe Him’ 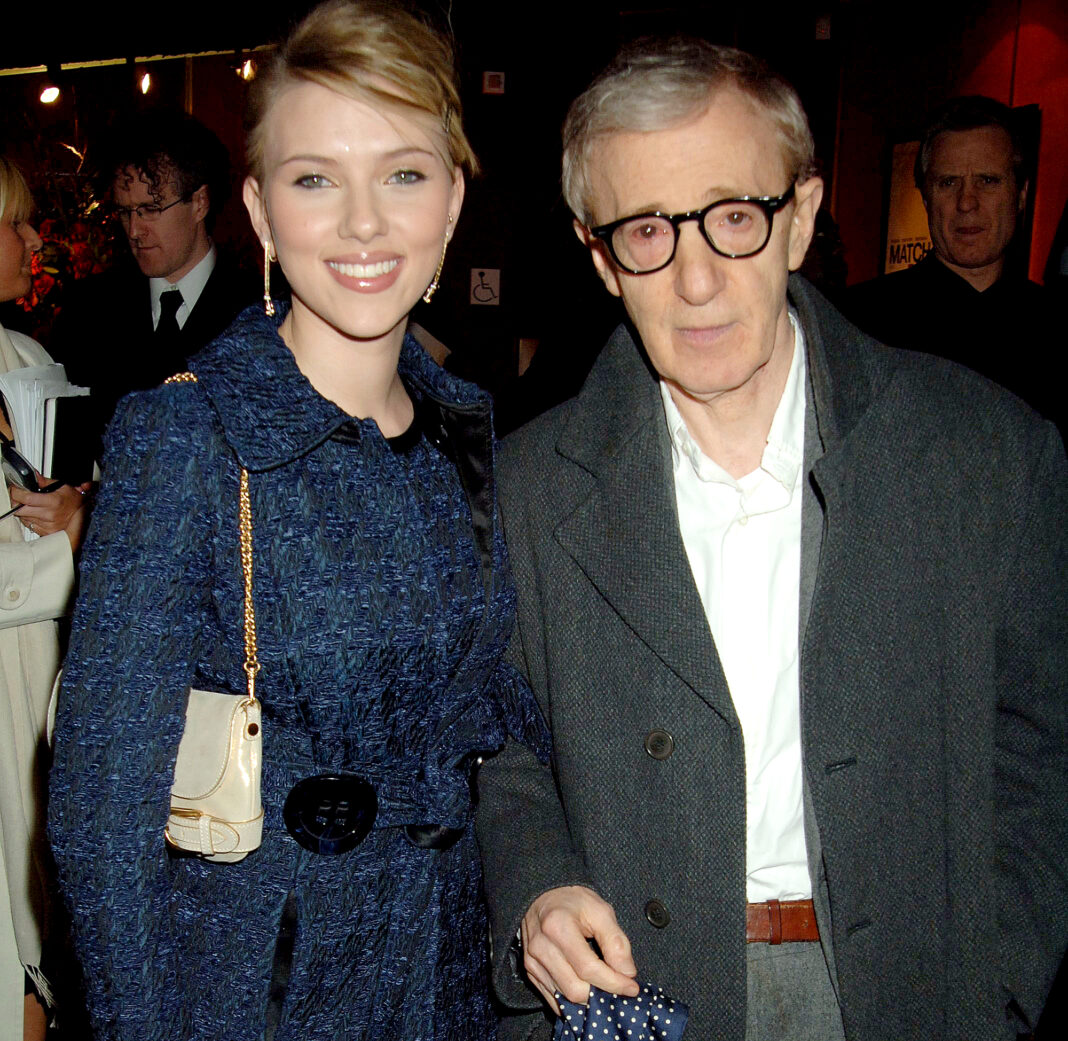 Scarlett Johansson defended her frequent collaborator Woody Allen, who was accused of molesting his daughter Dylan Farrow in 1992.

“How do I feel about Woody Allen? I love Woody,” the Avengers: Endgame star, 34, said in her cover story for The Hollywood Reporter, published on Wednesday, September 4. “I believe him, and I would work with him anytime.”

Johansson told the magazine that she sees the movie director, 83, “whenever I can, and I have had a lot of conversations with him about” his sexual abuse scandal.

“He’s very direct with me,” she added. “He maintains his innocence, and I believe him.”

When asked about her decision to express her position in the midst of the #MeToo movement, the actress said, “It’s hard because it’s a time where people are very fired up, and understandably. Things needed to be stirred up, and so people have a lot of passion and a lot of strong feelings and are angry, and rightfully so. It’s an intense time.”

In recent years, many of the filmmaker’s past collaborators, including Colin Firth, Mira Sorvino and Greta Gerwig, have vowed to never work with him again. In addition, actors such as Timothée Chalamet and Rebecca Hall have promised to donate their salaries from movies they made with Allen to organizations that support survivors of sexual abuse.

Most Powerful Statements by Women About Sexual Harassment

Farrow, now 34, has repeatedly accused Allen of sexually assaulting her when she was 7 years old. She extensively detailed the alleged abuse for the first time in a 2014 New York Times op-ed. Allen, who dated Dylan’s mother, Mia Farrow, from 1980 to 1992, has denied the claims and was never criminally charged.

“It’s not a subject we discussed as a family,” Mia, 74, told The Hollywood Reporter in January 2018