Say It Again! Cardi B Wants to Trademark Her Catchphrase ‘Okurrr’ 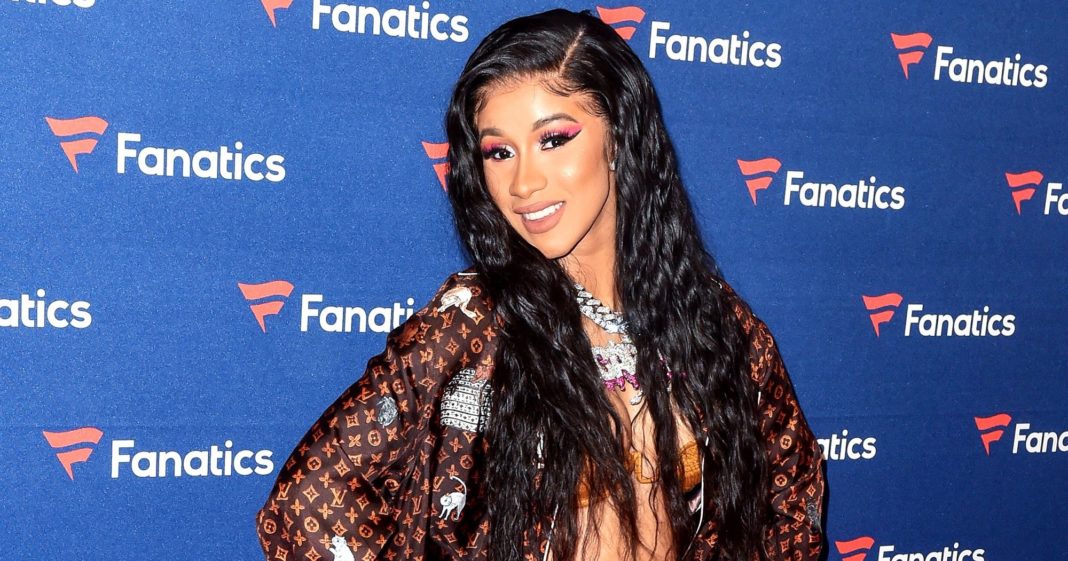 She can say that again! Cardi B wants to trademark her catchphrase “okurrr.”

The rapper, 26, submitted an application to the U.S. Patent and Trademark Office in February. Cardi seemingly intends to use the saying — spelled with two r’s — on apparel. Her filing is currently awaiting examination by an attorney. A lawyer must first be assigned to her case, a process which could take up to three months.

The Grammy winner also reportedly filed to trademark “okurrr” — with a third “r” — earlier this month, apparently for use on paper goods.

Cardi showed off her signature sound in a Pepsi Super Bowl commercial, which debuted in January. Lil Jon and Steve Carell joined her in the clip, as the Office alum, 56, tried to imitate the saying.

The “I Like It” rapper attempted to explain the meaning of “okurrr” during an April 2018 appearance on The Tonight Show Starring Jimmy Fallon. “It’s like a cold pigeon in New York City. … It depends on the situation that you’re in,” she said.

When Jimmy Fallon compared it to a sassy “OK,” Cardi countered that the blander phrase was “played out.”

The MC went on to detail “eeeooowww” as a sound she would make when she hears good, yet not exciting, news.

The Kardashians frequently employ “okurr” too. Mille Bobby Brown applauded the sisters for their unique vocabulary when she visited The Tonight Show in November 2017. “I’m obsessed with them,” the Stranger Things star, 15, revealed. “I follow them on social media. I think that they are just, like, really great. They’re so entertaining! They have their own, like, language. Instead of saying, ‘I swear,’ they’re like, ‘Bible.’ And then they’re like, ‘Okurr.’ It means, like, ‘OK.’”

Khloé Kardashian tweeted at the time: “It’s a mutual love fest!! I LOVE you @milliebbrown! #Okurrrttt. This video made me smile from ear to ear BIBLE.”