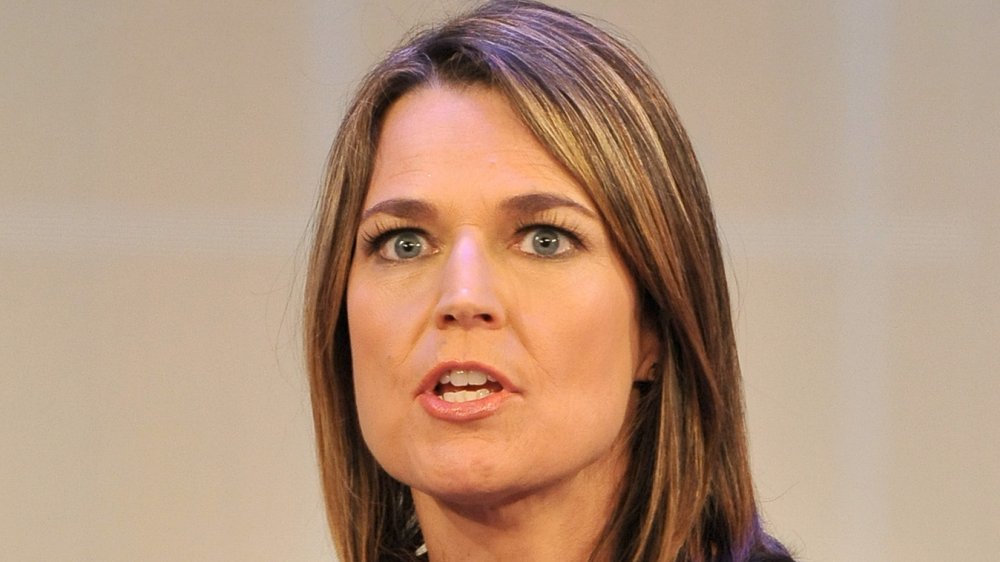 Savannah Guthrie reacts to death of NBC colleague who tested positive for coronavirus, Throughout Larry Edgeworth’s 25 years at NBC, he touched a lot of hearts. Case in point: Countless NBC employees took to social media on March 20, 2020, to share moving eulogies. “Devastated. Larry was the guy,” AM Joy star Joy Reid penned on Twitter. “This was my DUDE in Sanford covering Trayvon’s murder & in so many places traveling to cover stories for ⁦@MSNBC⁩. Just a lovable, hilarious, brilliant guy. Take coronavirus seriously please and damn that virus to Hell.”

MSNBC correspondent Garrett Haake shared a sweet story about Edgeworth’s mentorship, writing, “The man on the left is Larry Edgeworth. I met him as the sound tech on our team that covered the Romney campaign in 2012. He called me ‘slim,’ and helped me put together my first resume tape. He was SO proud of his kids. He was hilarious. Yesterday he lost his fight with COVID-19.”

MSNBC reporter Trymaine Lee shared one of the most heartwrenching homages, tweeting, “This one really hurts. I worked with Larry for a few years in the field, and after we both had health scares, every time we saw each other we’d talk about staying alive for our families. He was a really good Brother. Damn.”

Nicki Swift sends its condolences to Edgeworth’s loved ones and NBC during this difficult time.