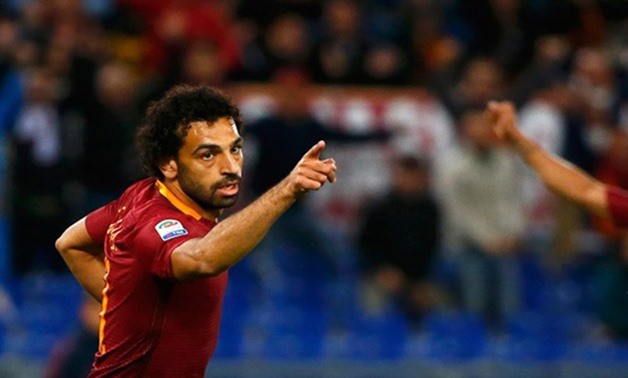 Liverpool on Thursday completed the signing of Egyptian winger Mohamed Salah from AS Roma for a fee reported to be 39 million euros ($43.5 million).

The 25-year-old agreed a five-year contract with the Premier League giants.

Salah, who has also played for Basel, Chelsea and Fiorentina, has been capped 52 times, scoring 29 international goals.