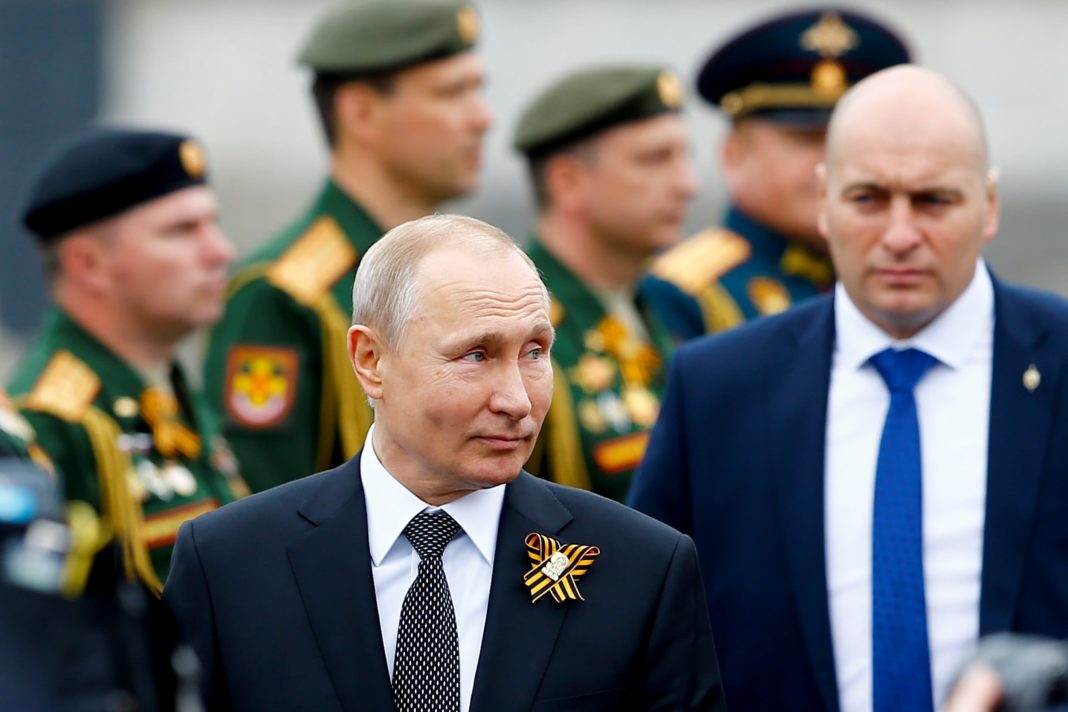 Rostec CEO Sergei Chemezov said Sunday during an interview on Russian state-owned television that the S-500, an upgraded version of the S-400 missile system, was in production and would join the Kremlin’s arsenal after testing.

Russia claims that the ground-based missile system is capable of intercepting hypersonic missiles, drones and aircraft as well as stealth warplanes like the F-22 and the F-35.

“These are more updated systems. I’d prefer not to tell about them now, they are not yet operational. I think they will enter service very soon,” Chemezov said.

Earlier in the week, Russian Deputy Prime Minister Yuri Borisov said the S-500 would be delivered to troops earlier than initially planned. He cited a series of successful tests as the reason for the updated timetable.

In May 2018, CNBC learned Russia quietly conducted the world’s longest surface-to-air missile test with the S-500, according to sources with direct knowledge of U.S. intelligence reports.

The S-500 successfully struck a target 299 miles away, which the U.S. assessed is 50 miles further than any known test, said the sources, who spoke to CNBC on the condition of anonymity.

Meanwhile, nearly 13 countries have expressed interest in buying Russia’s S-400, a move that could trigger potential U.S. sanctions under the Countering America’s Adversaries Through Sanctions Act, which President Donald Trump signed in August 2017. In September, the U.S. slapped sanctions on China for buying fighter jets and missiles from Russia. However, the U.S. could grant sanction waivers.

The S-400, the successor to the S-200 and S-300 missile systems, made its debut on the world stage in 2007. Compared with U.S. systems, the Russian-made S-400 is believed to be capable of engaging a wider array of targets, at longer ranges and against multiple threats simultaneously.

Russian arms are generally considered less expensive than American weapons, in large part because they come without extensive maintenance support.

China, India and Turkey have already signed purchase agreements with the Kremlin. China, which is embroiled in a trade battle with the U.S., is in the middle of receiving its final shipment of the S-400 system. India signed a deal with Moscow for the S-400 in October. Turkey, a NATO ally, is slated to receive its S-400 later this year and is expected to have the system ready for use by 2020.