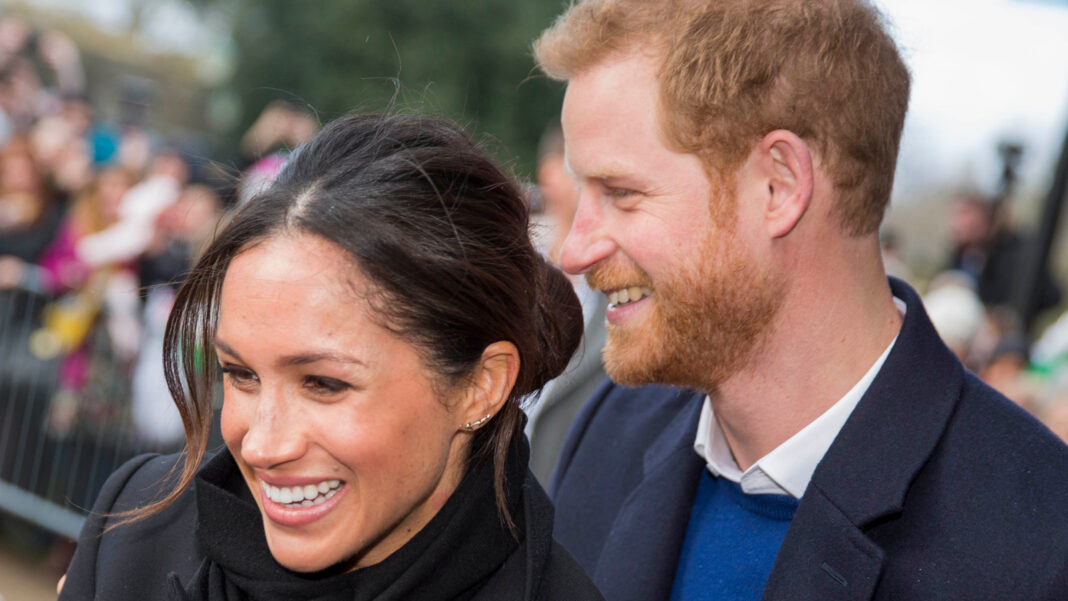 Many royalists are wondering what the future now looks like Prince Harry, Duke of Sussex and Meghan Markle, Duchess of Sussex. According to royal expert Kinsey Schofield, founder of ToDiForDaily.com, the Sussexes must first do damage control in order to move forward. “I suspect that Spotify or Archewell Audio had a strategy meeting today to take a magnifying glass through the remaining podcast episodes to ensure that there is nothing critical of the BRF,” Schofield told Nicki Swift exclusively, adding that any negativity could be a “PR nightmare” for Harry and Meghan.

As for immediate next steps, it’s likely that Meghan will attend the queen’s funeral. “I think it would mean a lot to Prince Charles for her to attend the funeral and he was there to walk her down the aisle at her wedding,” Schofield said. Harry will also be on hand to pay his respects. Despite the fact he’s no longer a working royal, “he is still technically within the line of succession and the queen’s grandson,” per Schofield.

Harry and Meghan will also want to do everything they can to honor Queen Elizabeth II. Not only was Her Majesty “the primary instigator” for unity within the fold, but Harry has often spoken fondly of his grandmother, and she was known to have a “soft spot” for him despite his falling-out with the family, per Express. Likewise, Meghan told Oprah Winfrey in 2021 (via People), “The queen … has always been wonderful to me.”