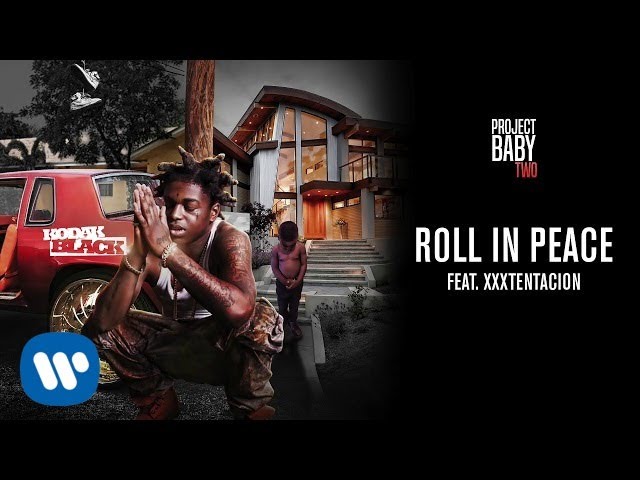 Since he burst onto the scene, fan response to Kodak Black and his music was more or less divisive. Some felt that the Floridian emcee was one of hip-hop’s most promising up-and-comers, while others felt he embodied what they believed to be a decaying quality of hip-hop culture. Still, after his promising but flawed Painting Pictures, Kodak continued to drop consistently fire music, culminating in the release of his highly anticipated Project Baby 2. The album dropped this morning, and from the first track it’s clear that Kodak is coming out swinging.