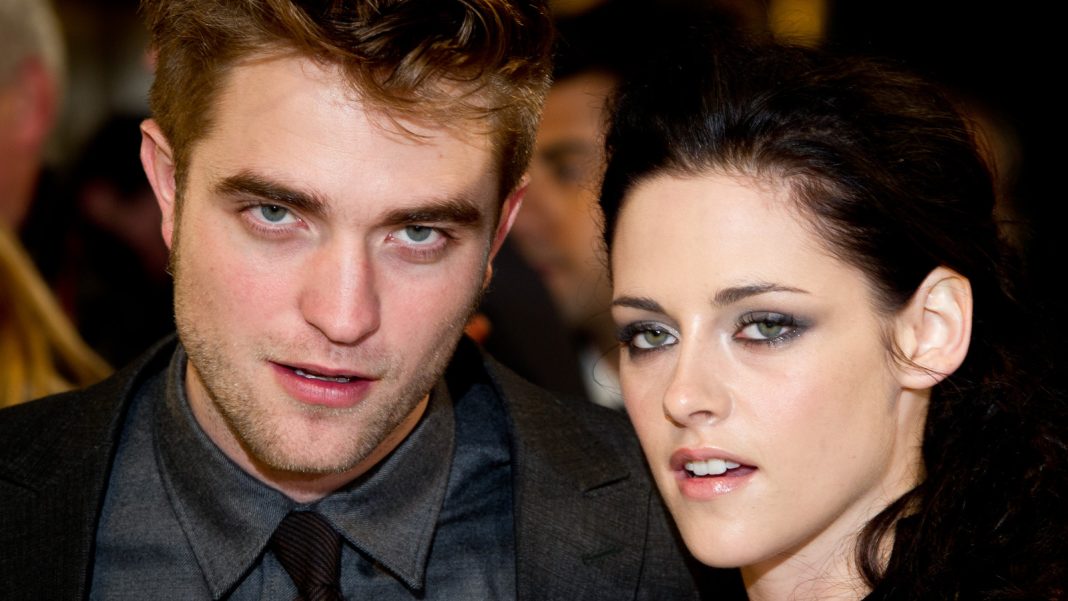 Since the end of the “Twilight” franchise, fans of Kristen Stewart and Robert Pattinson have rallied for the two to reunite in some capacity. Even industry creatives like acclaimed director David Cronenberg have also expressed an interest in seeing them share a screen again. Over the years, the Canadian director has worked with Stewart and Pattinson on numerous projects. Pattinson starred in 2012’s “Cosmpopolis,” and Stewart starred in his latest film, “Crimes of the Future.”

Cronenberg revealed that he met Stewart through the “Bel Ami” star. “It was Robert who actually introduced me to Kristen. They have developed beautifully, separately, as actors,” he explained. After praising the two acting talents, Cronenberg said he could “definitely think of a movie or idea” that they could collaborate on. “I don’t want to get into it because it wouldn’t be my next movie, however, it might be problematic since fans might expect a certain kind of relationship and that would get in the way of creating new characters for them,” Cronenberg said.

Even though a new film featuring the two is unlikely, it isn’t the first time that it has been pitched. In a 2021 interview with Variety, Stewart was asked if she would play the Joker in Pattinson’s “Batman,” to which she responded, “I love the energy behind that.” She added, “I’m totally down to play a freaky, scary person.”