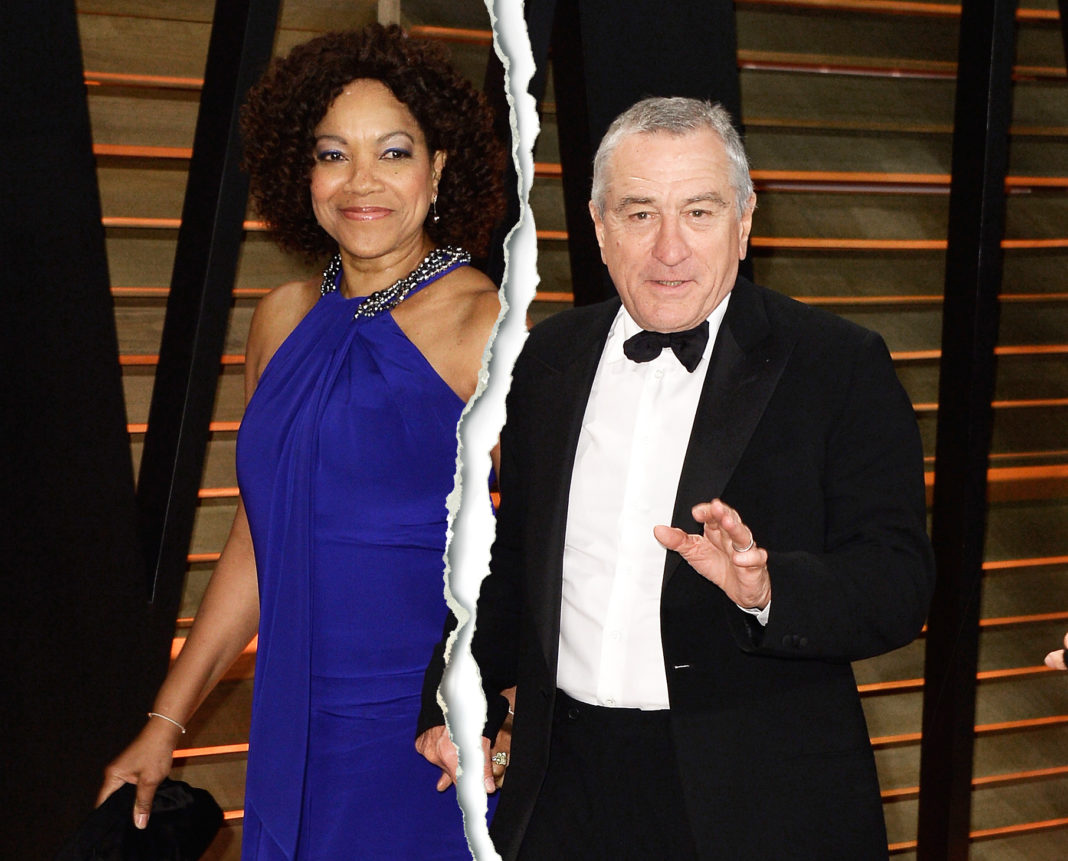 Robert De Niro and his wife of more than 20 years, Grace Hightower, have split, Us Weekly can confirm. 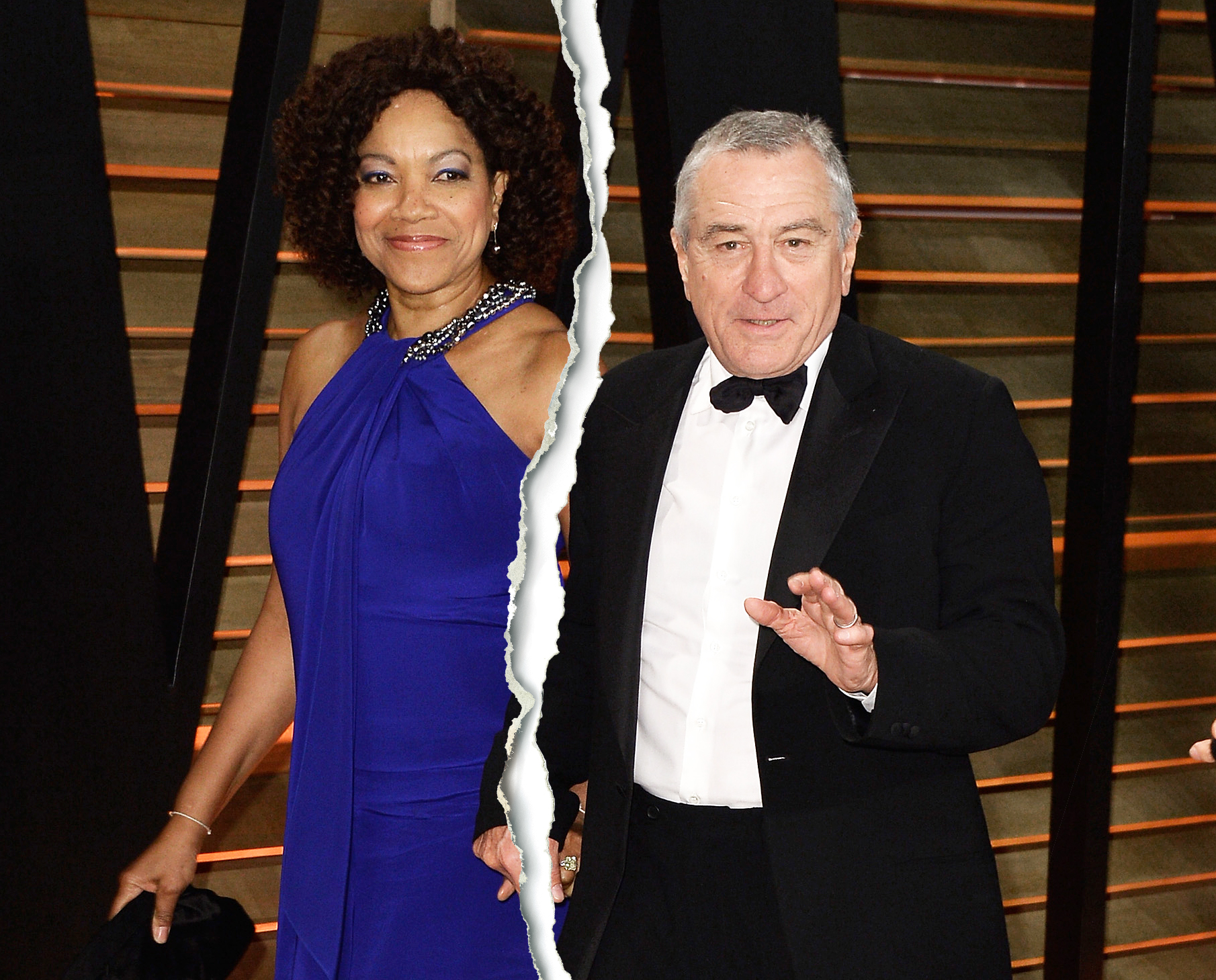 The New York Post‘s Page Six, which broke the news, reports that the couple are not living together right now and that the Oscar winner has been appearing solo at events that he would normally attend with his wife over the past few months.

The Raging Bull star, 75, married the actress and singer, 63, in 1997 after they met a decade earlier while she was working at Mr. Chow restaurant in London.

The couple welcomed their first child the following year but in 1999 De Niro filed for divorce and sued the former TWA flight attendant for custody of their son, Elliot. They subsequently reconciled and De Niro withdrew his divorce papers with the pair renewing their vows in 2010 at De Niro’s New York State farm near the Catskill Mountains in front of guests including Martin Scorsese, Meryl Streep, Ben Stiller and Tom Brokaw.

They welcomed a daughter, Helen, via surrogate in December 2011, when De Niro was 68.

Hightower spoke about their relationship in a 2013 interview with Katie Couric, saying that the secret to a happy marriage involved “a lot of give and take, standing your ground, because then you keep the respect you started out with.”

The Godfather star has four other children, Drena and Raphael, with former wife Diahnne Abbott as well as twin sons, Julian and Aaron, born via surrogate with ex-girlfriend Toukie Smith.