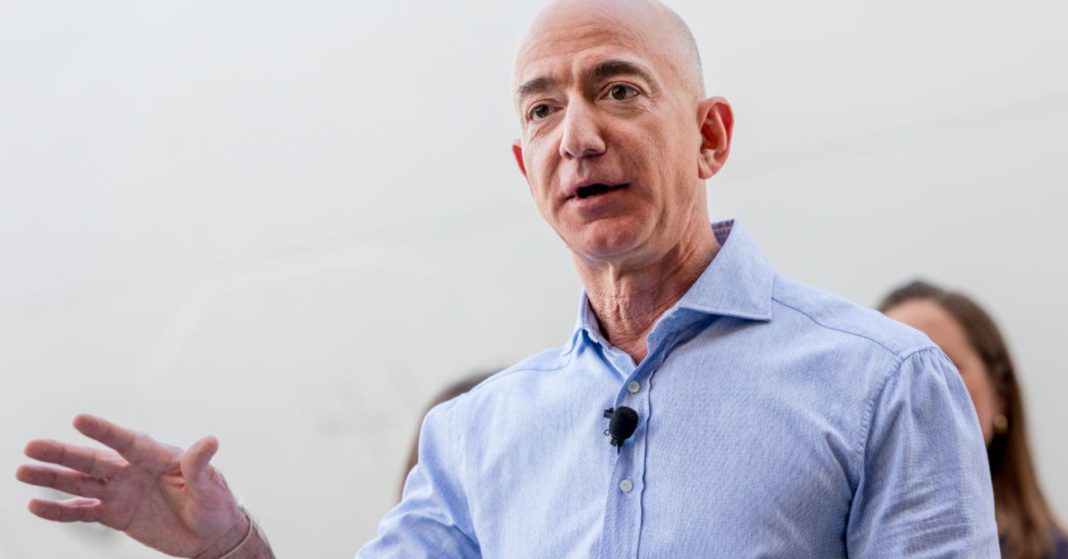 Amazon is bidding for all of the 22 regional sports TV networks that Disney acquired from 21st Century Fox.

The e-commerce giant’s bid includes the New York-based YES Network, sources familiar with the matter told CNBC. An unknown sovereign wealth fund, along with the Yankees, are also bidding for the New York network.

In addition to Amazon, Apollo Global Management, KKR & Co, The Blackstone Group, Sinclair Broadcast Group and TEGNA also made first round bids for the full slate of networks, the sources said.

Fox, which owns the Yes Network with the New York Yankees, was seen as a front-runner to bid for the nearly two dozen regional networks. They broadcast the games of 44 professional teams from Major League Baseball, the National Basketball Association and the National Hockey League.

Fox itself did not submit a bid in the first round for the networks although there’s potential that it will join in the second round, the sources told CNBC. Earlier this year, Fox sold some television and movie assets to Disney, which owns the sports channel ESPN. The Justice Department forced Disney to sell the Fox regional sports networks to get that deal done.

Fox acquired its 80 percent interest in YES Network in separate transactions in 2012 and 2014. YES is home to the New York Yankees and also carries Brooklyn Nets games.

The second round of bids are expected before year-end and due diligence on the bids begins next week. CNBC was unable to learn the amounts of the bids.