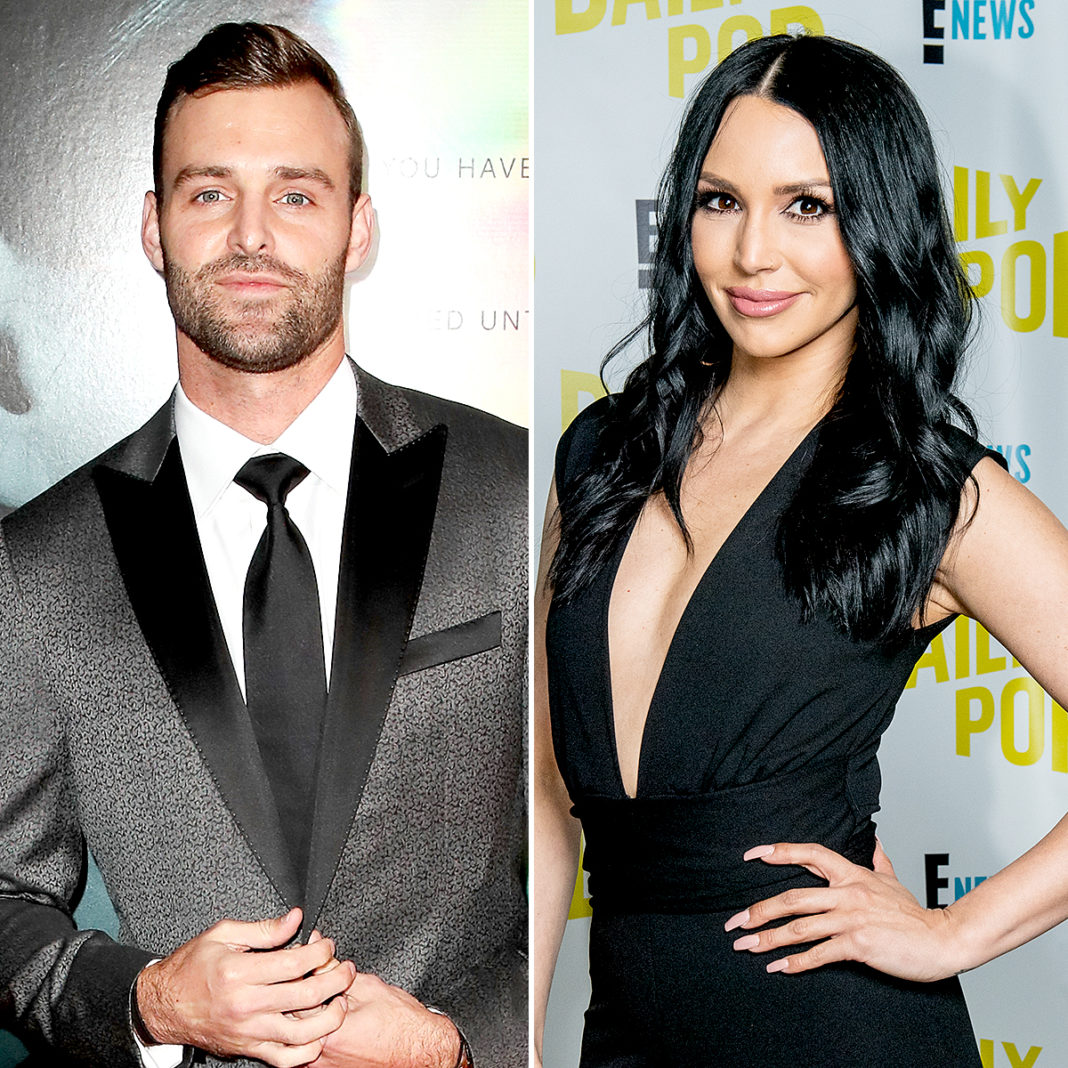 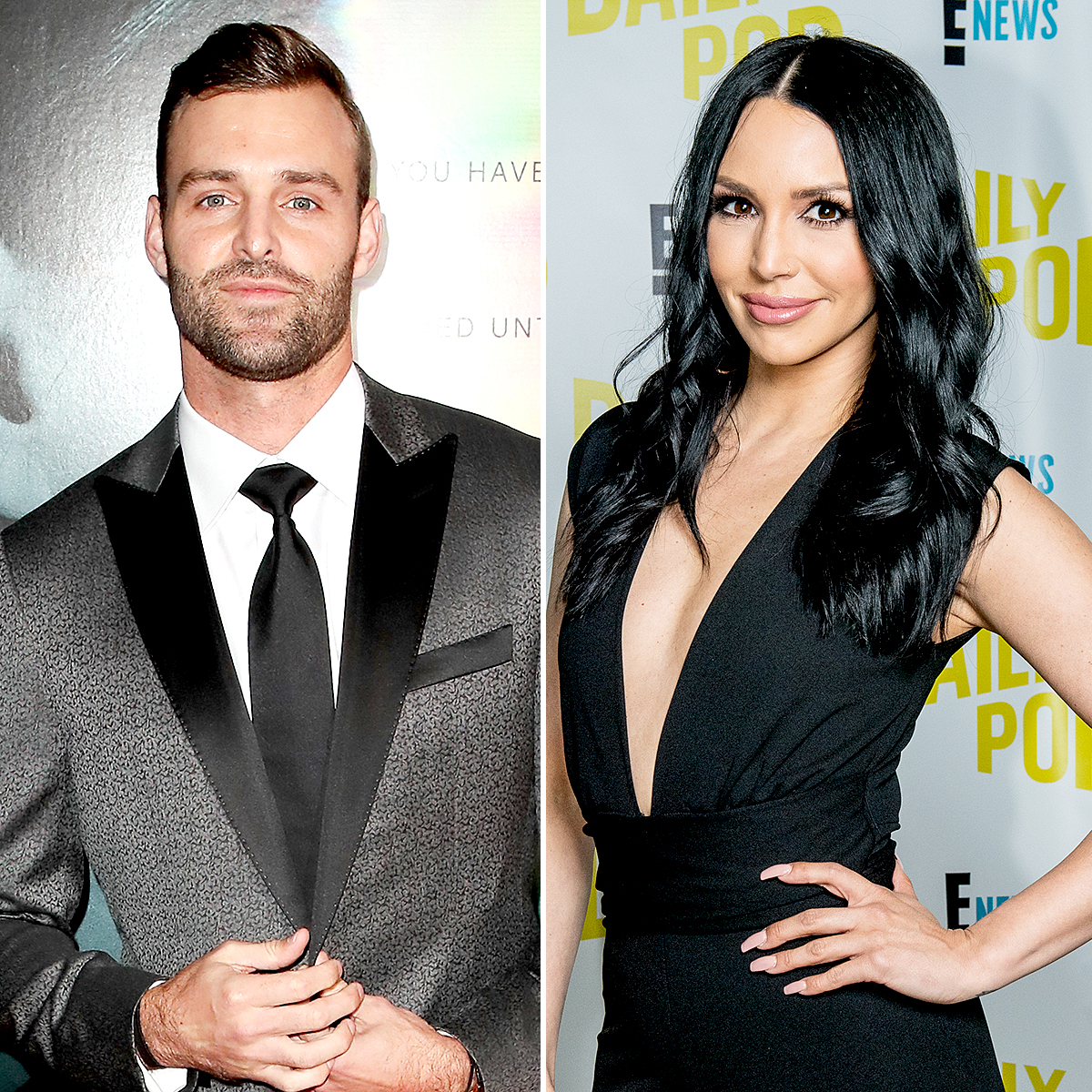 After much speculation, Robby Hayes finally set the record straight about his fling with Scheana Shay.

“It was really not, like, a ghosting thing,” the Bachelorette alum, 30, told Us Weekly exclusively while attending JustFab’s Boots and Brunch at the Avalon Hotel in Palm Springs, California, on Friday, April 26. “We’re both stubborn — it’s just in our genes — and one wasn’t texting the other.”

The reality stars first sparked dating rumors in February 2018 when Scheana, 33, posted a photo with Robby on Instagram. In May, they were spotted together on vacation in Hawaii — and they even went on a date during an episode of Vanderpump Rules that aired this January. However, the Bravo personality implied that Robby ended their brief romance soon after returning to the U.S.

“I finally was just like, ‘I heard I owe you an apology.’ Like, that’s not right,” the Bachelor in Paradise alum told Us on Friday. “That was evening the playing field. And just like that, we’re back talking, friends again. She’s my neighbor now.” 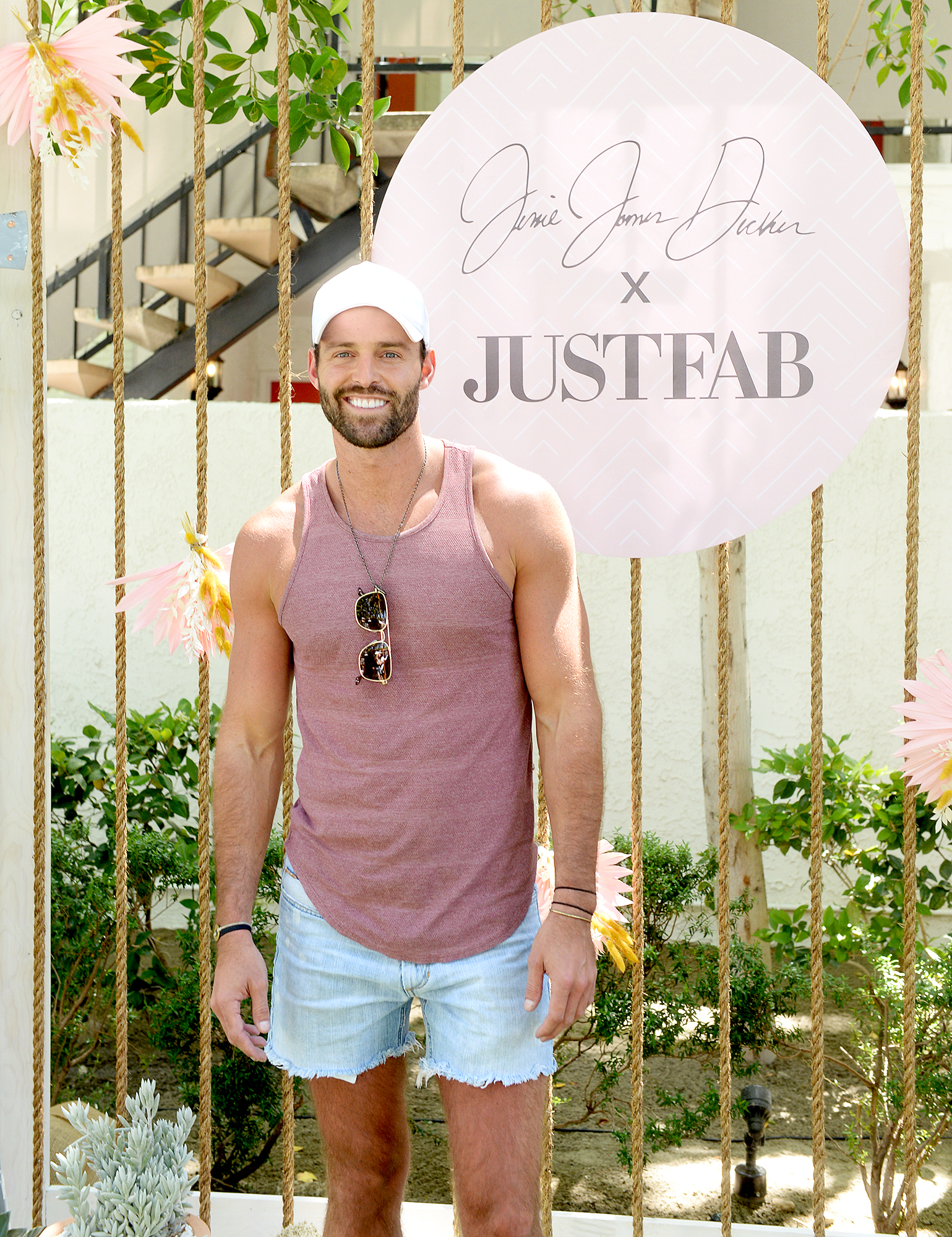 While Robby called Scheana “a fantastic friend,” he stressed that she is “not my type.” Instead, he told Us, he wants to date “someone less in the limelight.”

The “Good as Gold” singer, for her part, initially insisted that she and the former competitive swimmer were just friends. “Every time I’m in L.A., he’s one of the first people I call to hang out with,” she told Us in March 2018. “We’re in the same world, so it’s very easy to relate with one another.”

Robby echoed at the time, “She has quickly become my best friend in L.A. since moving to the city.”

However, last month, Scheana told Us exclusively that she had not spoken to Robby since October 2018.

“It still baffles me because him and I were such good friends,” she said. “We went to Hawaii together. We went on a few dates. … And then, he was on a trip in Mexico, we were texting and I was like, ‘I miss you. Let’s have a Robby-Scheana day soon.’ And he was like, ‘Yeah. I’ll be back tomorrow.’ … I’ve literally never heard from him again. It just is the weirdest thing to me.”

As Robby noted, the pair have since become more amicable. Scheana uploaded a photo on Instagram with him at Coachella’s Neon Carnival in April.

Scheana was married to Mike Shay from 2014 to 2016, while Robby was most recently linked to his Paradise castmate Amanda Stanton. A source told Us that the Bachelor Nation stars “totally avoided a run-in” on Saturday, April 27, at the Stagecoach Festival.