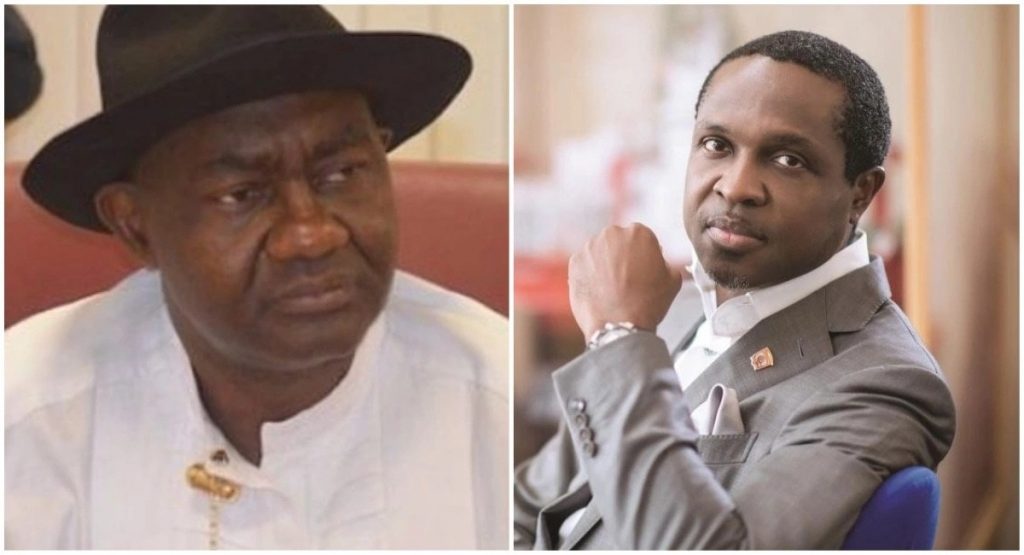 The Supreme Court, Monday, adjourned till April 4, to hear all pending appeals relating to the Rivers State All Progressives Congress, APC, factional primaries.

A 7-man panel of justices of the Supreme Court led by Justice Ibrahim Muhammad fixed the date for hearing on all the various appeals after addressing some preliminary issues on the appeals.

The court granted the motion by the APC, represented by Jibrin Okutepa (SAN) for permission to merge the different respondents’ briefs, earlier filed by the 2nd to the 35th respondents, into a single brief.

It rejected a similar motion filed by the appellants’ lawyer, Henry Bello for leave (permission) to amend the notice of appeal on grounds that Bello failed to attach the old notice of appeal to the motion, as required.

The apex court, however, ordered appellants to file their reply to the respondents’ brief of argument within 48 hours.

The three appeals were adjourned to April 4, to allow the formal service of hearing notices and all other processes on INEC, which was not represented on Monday.

Senator Abe in his own appeal is asking the apex court to determine the authenticity or otherwise of the direct primary conducted by the All Progressives Congress (APC) in Rivers State for the nomination of its candidates for the 2019 general election.

He also praying the apex court to make a final pronouncement on the legality of both direct and indirect primary polls conducted by the two factions of the party last year.

The motion dated March 1, was predicated on eight grounds and affidavit of urgency among which is that the matter being a pre-election suit must by law be fully determined within 60 days.