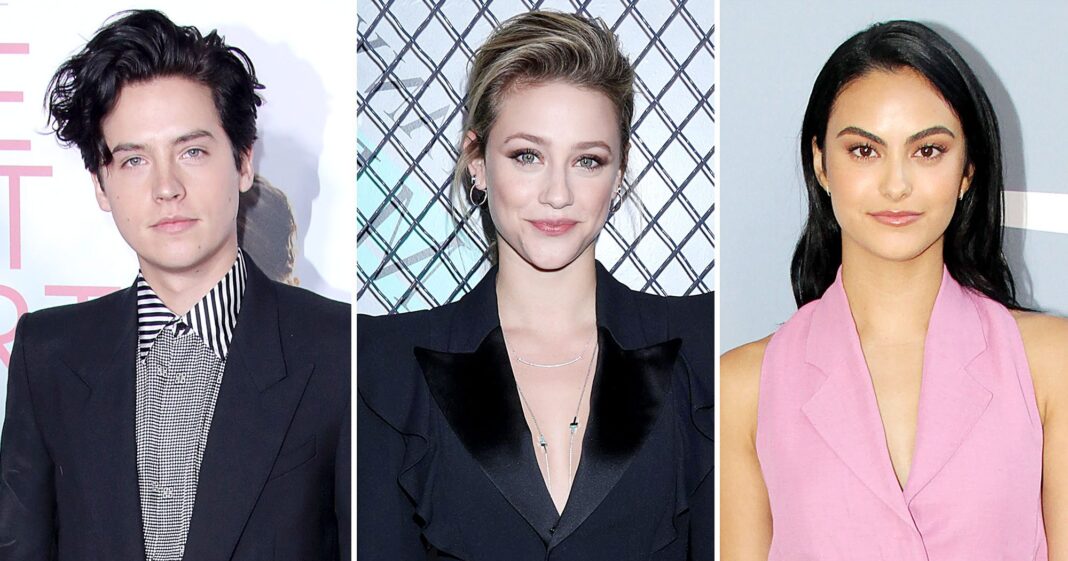 Archie thinks his personal life is complicated! Cole Sprouse, Lili Reinart, Camila Mendes, Love Live, and Vanessa Morgan are among the Riverdale stars whose offscreen relationships have made headlines over the years.

Reinhart and Sprouse won over fans as lovebirds Betty and Jughead on the CW drama, which premiered in January 2017. So viewers were ecstatic to discover the duo were a real-life couple when they were first linked in July 2017.

After dating on and off for more than two years, the costars called it quit in 2020. “Lili and I initially separated in January of this year, deciding to split in March more permanently,” Sprouse explained via Instagram in August 2020. “What an incredible experience I had. I’ll always feel lucky and cherish that I had the chance to fall in love. I wish her nothing but the utmost love and happiness moving forward. All I’ll say about it, anything else you hear doesn’t matter.”

As for the Chemical Hearts star, she revealed that she felt like she was “dying” during the aftermath of the split. “It was f—king rough, and there’s no other way through it than just through it,” she told Refinery29 that same month. “I’ve seen a lot of people when it comes to heartache and grief and breakups, and they try to get that void filled with sex, with coke, with food, with drinking, [but] the void is still there. I took the road less traveled and just dealt with my s—t. I had to face my own pain head-on.”

Sprouse and Reinhart were not the only Riverdale stars to pair up off-screen. Mendes also dated Charles Melton from 2018 to 2019.

“I write letters to my girlfriend,” the Sun Is Also a Star actor exclusively told Us Weekly in 2019. “I mean, I don’t think that’s the most romantic, but, you know, it’s the little simple things that I’ve done for her.”

The cast supports each other’s relationships too. Madelaine Petsch exclusively divulged to Us in May 2019 that she and Mendes were “double daters, officially.”

Scroll down to discover everything there is to know about the Riverdale stars’ dating history! 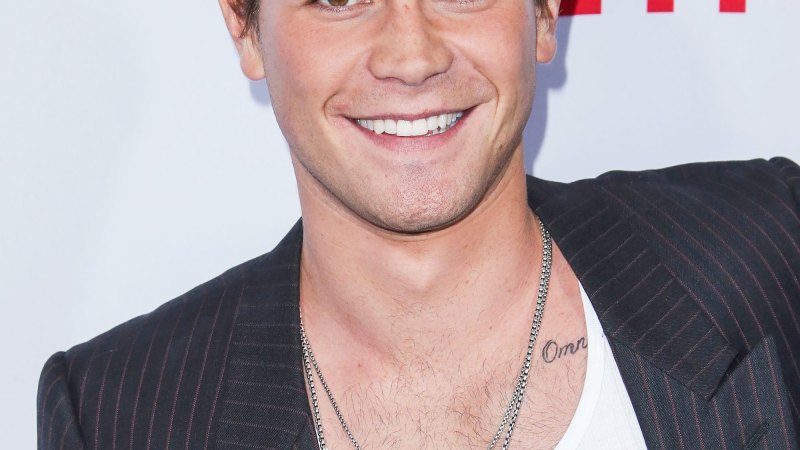 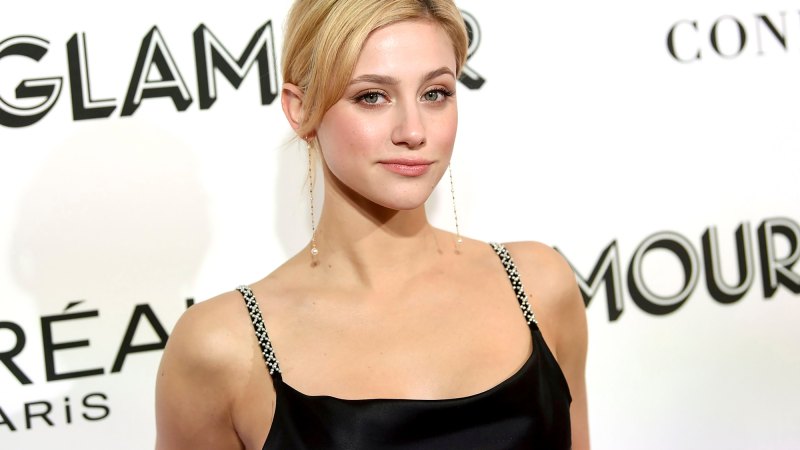 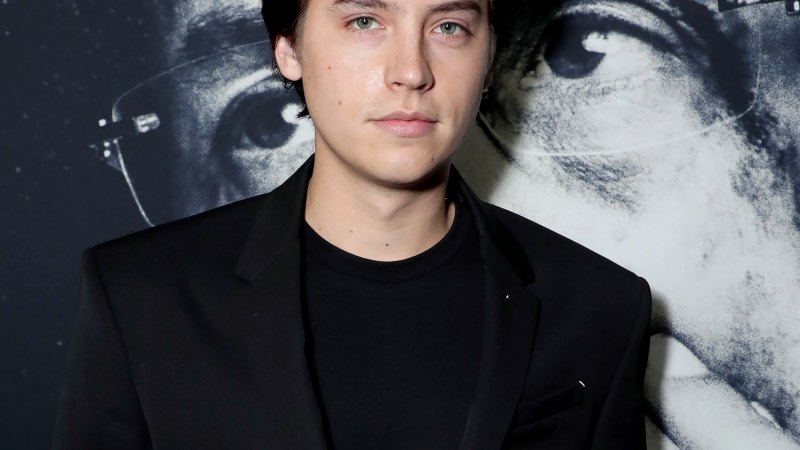 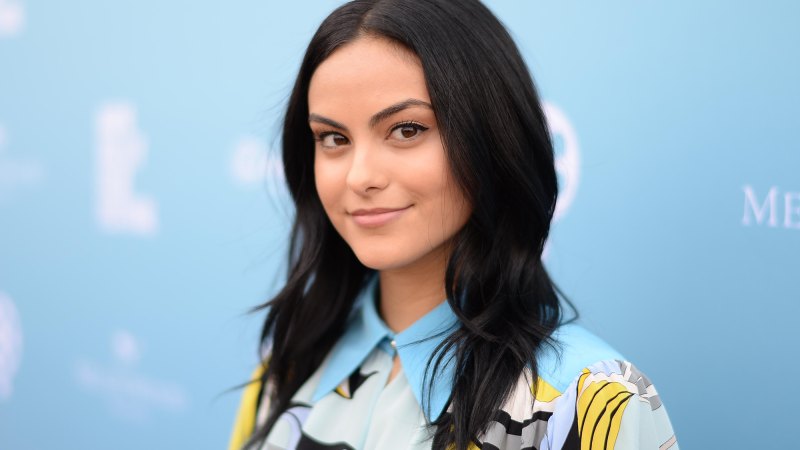 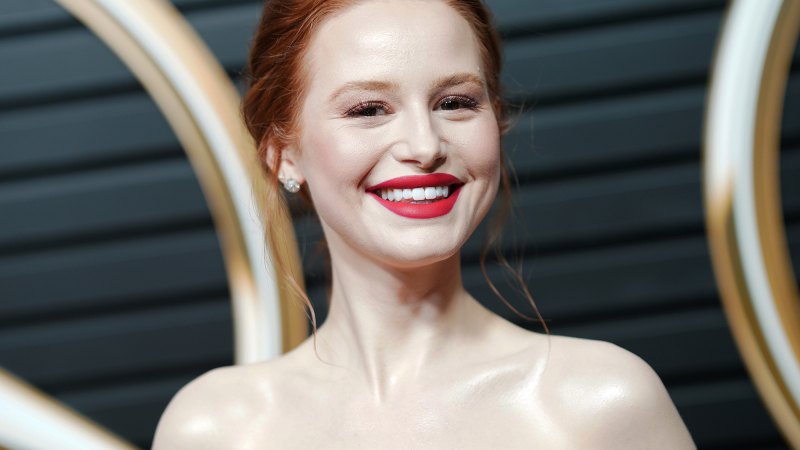 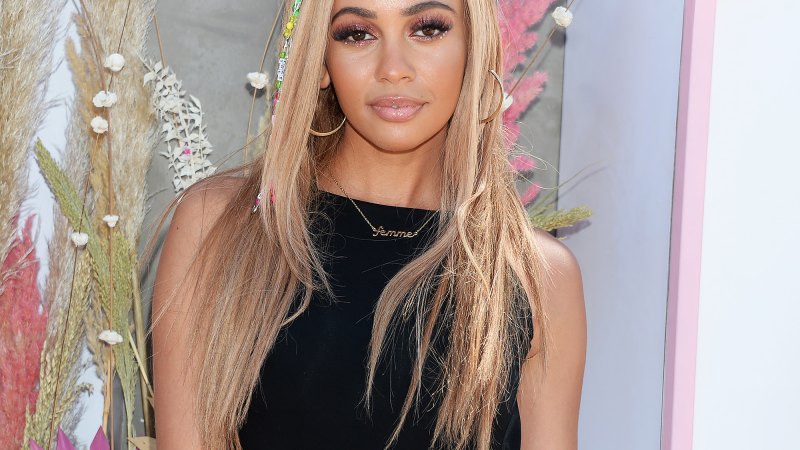 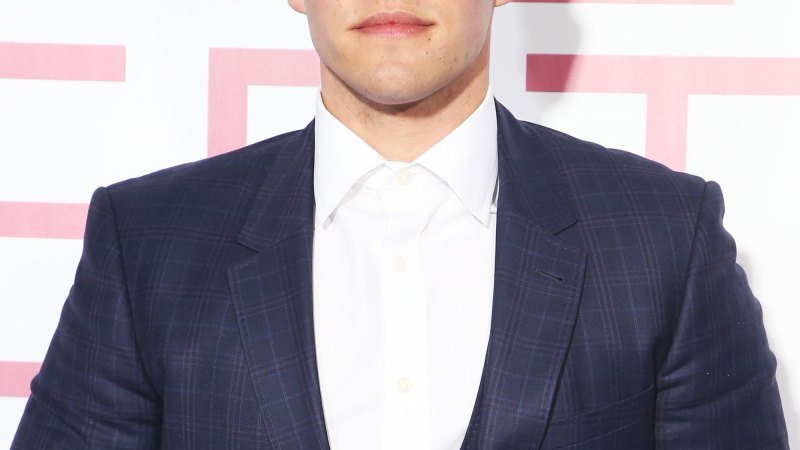 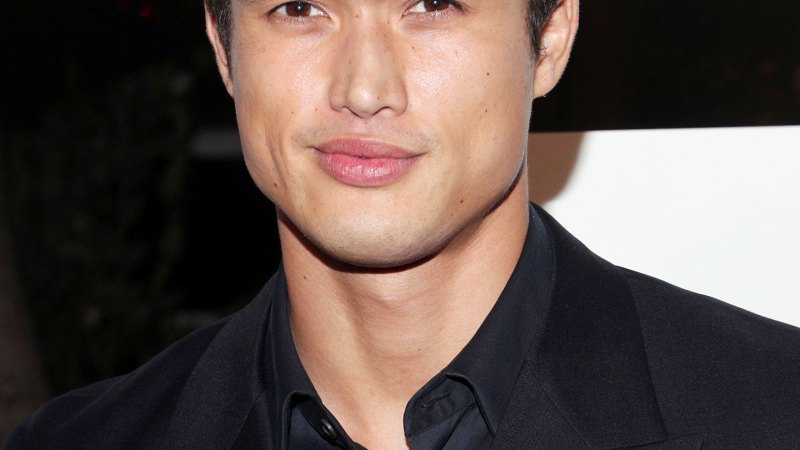 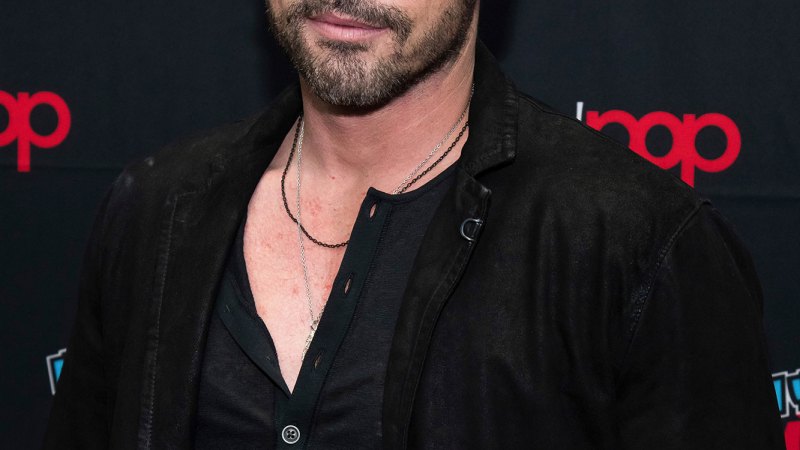